The new future lady superhero “Black Widow” is coming soon! Get to know everything about the upcoming Marvel movie.

Every Marvel fan has been waiting for this. Black Widow is coming back with a bang as not only is she getting her solo debut but also is starting off the new phase for Marvel, … 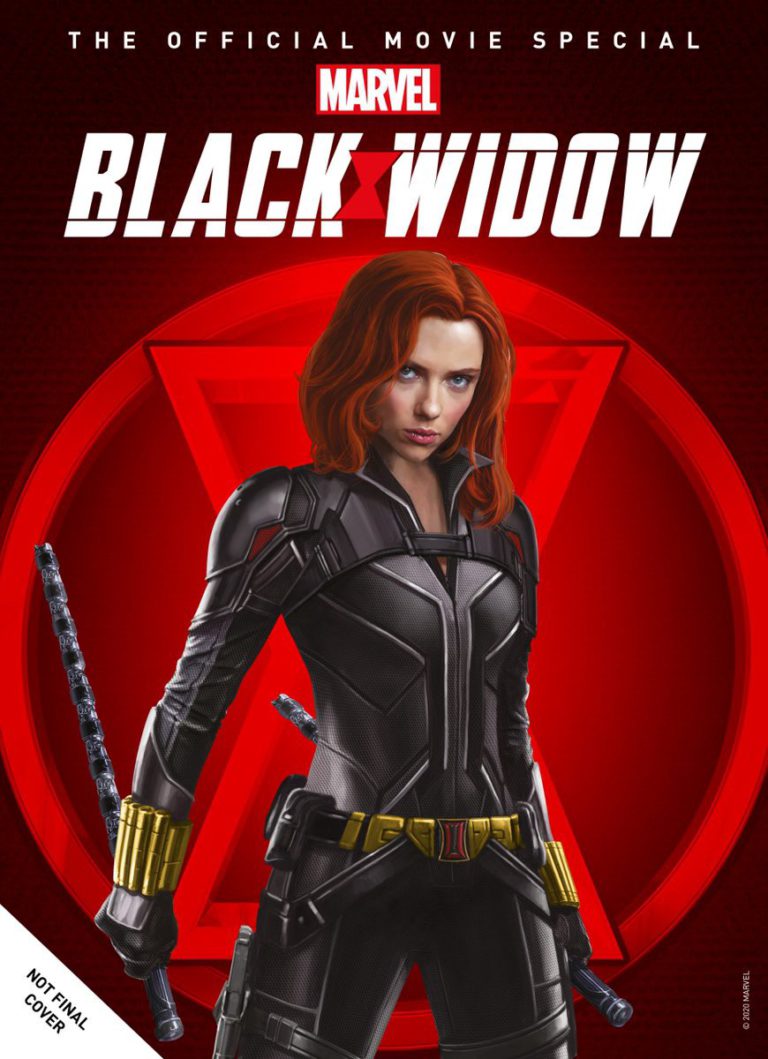 Every Marvel fan has been waiting for this. Black Widow is coming back with a bang as not only is she getting her solo debut but also is starting off the new phase for Marvel, Phase 4. The Marvel universe is hitting a new phase. We thought that the story of Black Widow ended in Avengers: Endgame but we were wrong as we might get to see our favorite superhero soon.

When is Black Widow releasing? What will be the plot of the Black widow? Who will be playing Black Widow?

Will Natasha Romanoff be back as a Black widow? Read ahead to know the answer.

We as fans have literally waited so long for this movie but it isn’t enough. As marvels have recently announced that the film is pushed back to November 2020 instead of coming in May. There is one more movie in the line of the Marvel series, The Eternals. Which has also been pushed back.

The last time that we saw Black Widow, she jumped off the cliff for her close friend Hawkeye. And according to our sources, this new film is set in the past events of 2016. When she was alive and was in a very difficult situation of choosing between Tony Stark and Steve Rogers.

Black widow is incomplete without Scarlett Johannson. Hence, she will be a part of this movie but she is not alone. She is accompanied by Midsommar lead Florence Pugh as Yelena, another member of the Black Widow training program. She is like a sister to Natasha but from what we know there’s a lot of drama between the two. So, get excited to experience the Marvel universe once again.

Legally Blonde 3: The Funny Blond is coming back to remind you of your childhood. Get excited?

Good News!!! Bofuri: I don’t wanna get Hurt season 2 is confirmed. Know all about season 2