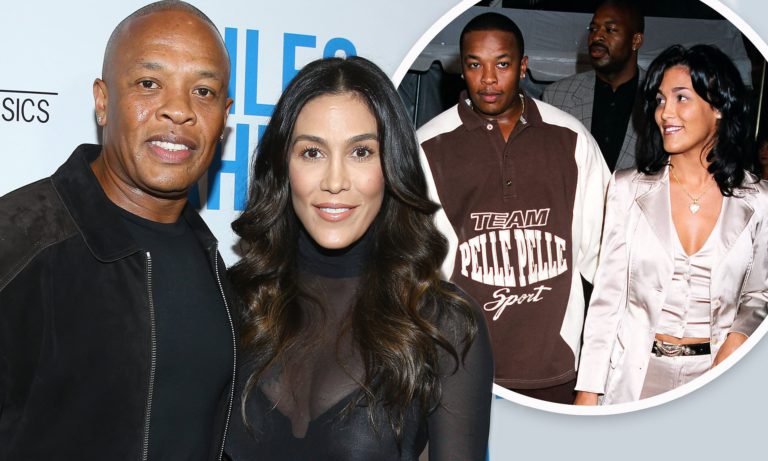 Dr. Dre’s marriage is coming to an end. And the end is not at all happy instead, it is filled with drama. Nicole Young, wife of Dr. Dre is trying every possible way to challenge the prenup that she signed before her wedding. The prenup that she is challenging is $1 billion and she just filed some legal documents for it.

What’s the truth behind the divorce? What are they claiming?

Get to know everything regarding the divorce here.

But here’s the twist Dr. Dre says otherwise. He claims that he never felt any shame and never tore the papers. And that Nicole signed the papers at her own will. He also made clear that he will give all the financial support to her. But, clearly Nicole wants a bigger share. The couple has two kids, daughter Truly,19, and son Truice,23.

When the couple appeared in the public last time they were holding hands in Los Angles. The marriage is 24 years long. Nicole initiated the divorce in June and requested the judge to give them separate trials so that she can challenge him for “validity and enforceability” of the premarital agreement. These are the only updates till now about the divorce. Only the time will tell what’s ahead for the couple.