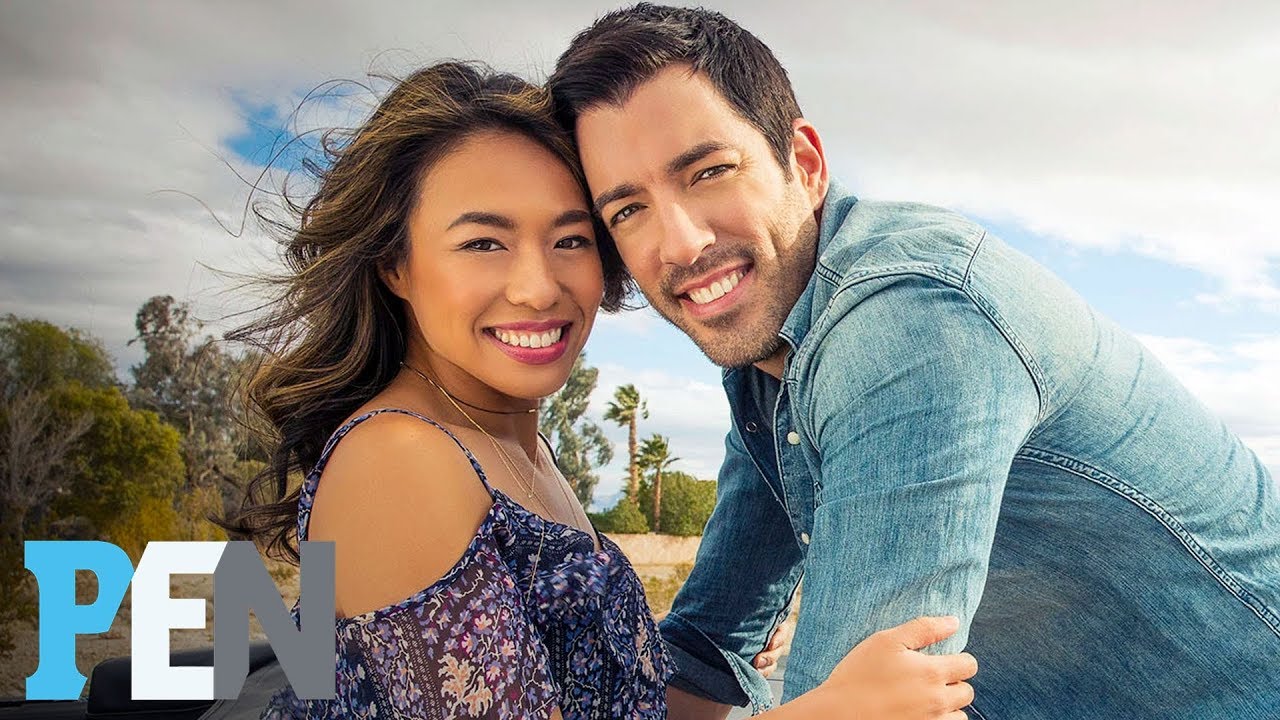 A lot of elements of our lives were called into question during the pandemic. Things haven’t been as clear as they were before due to the present day scenario. It is already tough to keep a relationship however the current situation has made a lot of changes. Within this time quite a few celeb couples have called it off because of various reasons.

From stars such as Kelly Clarkson to Ryan Seacrest, a good number of couples haven’t been able to last during the corona-virus quarantine let alone remain an item forever amid the ongoing pandemic.

Amidst those eventualities let’s take a look at Drew Scott and Linda Phan and the way they are holding up with their relationship.

Drew Scott is a Canadian real estate broker, actor, reality television personality, and entrepreneur. He is best known as the co-host on the TV series Property Brothers. His twin brother Jonathan features along with him. The home renovation program is produced by Cineflix Media. It features Drew as the realtor and Jonathan as the contractor. Drew married his longtime girlfriend, Linda Phan back in 2018. The couple has also had specials on HGTV detailing their home remodel.

The couple has stated that it’s been anything but easy to maintain a relationship during these difficult times. But they are glad to have each other’s company.

They also mentioned about them always having each other’s best interests in their mind. The two have even stated on their Podcast series called ‘At Home With Linda & Drew’, how they learned a lot about and from each other. According to them, each episode brought them closer, and there was gradual progress in the communication area.