Gadgetsblog
HomeEntertainmentAre We Going To See Millie Again On Netflix?? Which New Netflix Project Did She Sign? 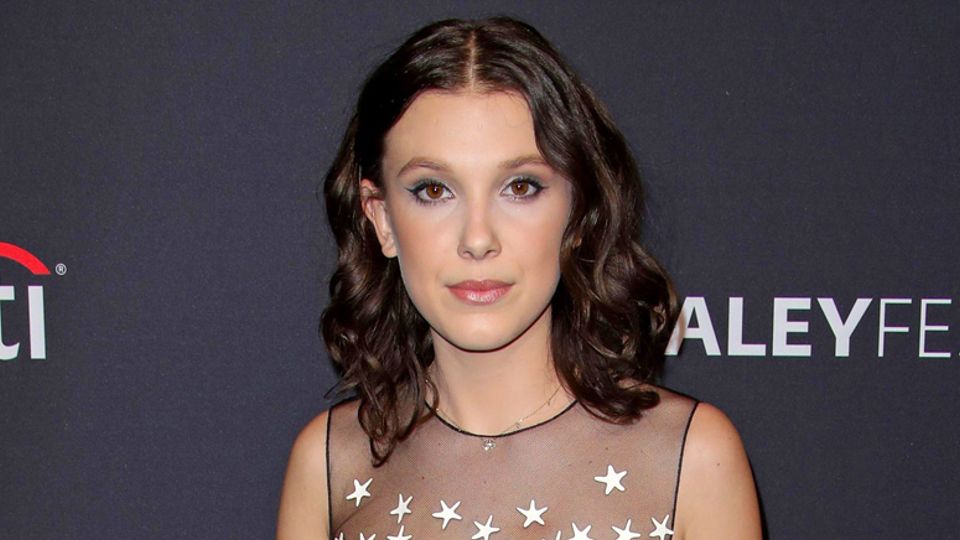 Are We Going To See Millie Again On Netflix?? Which New Netflix Project Did She Sign?

Are we addicted to something or someone based on the content and acting skills of them???? In my case, yes!As we all have different favorite artists and characters but in one scenario the case changed……did you get what I’m saying???If not check out the article!!

Stranger things are one of the most prominent series where many of us addicted to it like hell:)))I’m also one of them. So, do you remember eleven from stranger things??? The answer will be yes! As she mesmerized all of us by her acting where the acting skills brought chances to her in films though. In today’s’ article, we are going to know about the next project of eleven whose name is “MILLIE BOBBY BROWN”.

Netflix distributes any film in its platform and produces movies, series if the content is unique based on this Netflix addicted fans are increasing. Coming to Netflix’s original movies, Millie is going to play a role in Netflix originals where she is going to mesmerize us on more time.The movie titled “THE GIRL I HAVE BEEN”.

Who Is Milli Bobby Brown?:

Millie Bobby Brown is the child of kelly brown and Robert brown who are English people where considering millie as British actress. Millie is popularly known as ELEVEN where she leads the role in “stranger things” that comes under the horror genre. She is having siblings where she is the middle child. 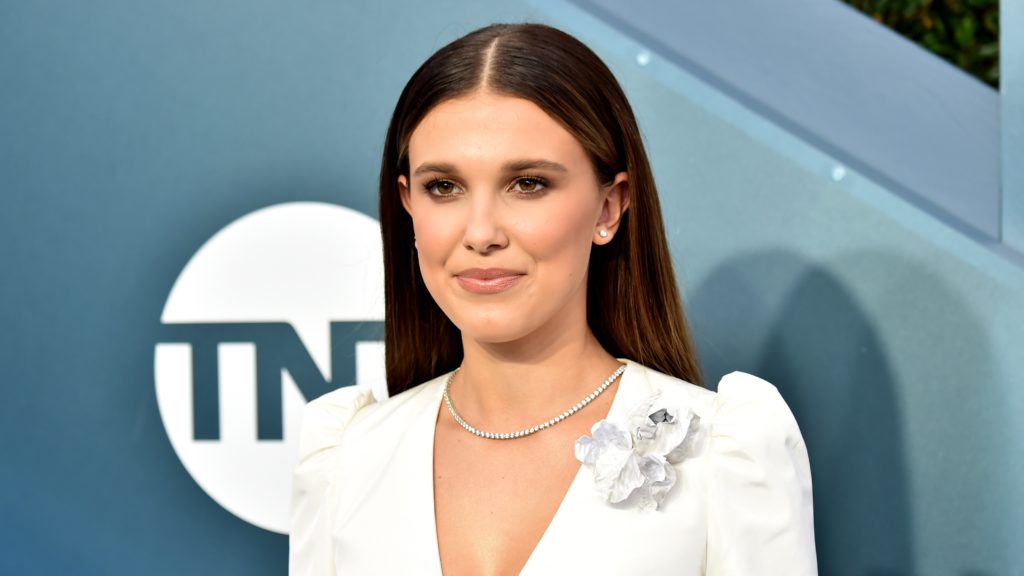 Millie already played roles I’m Enola holmes, Godzilla vs Kong, and other taglines of Godzilla where her next film is in Netflix original platform titling as “The girl I’ve been”.Get ready folks for another super-duper film from Netflix and our millie to enjoy in this pandemic situations.