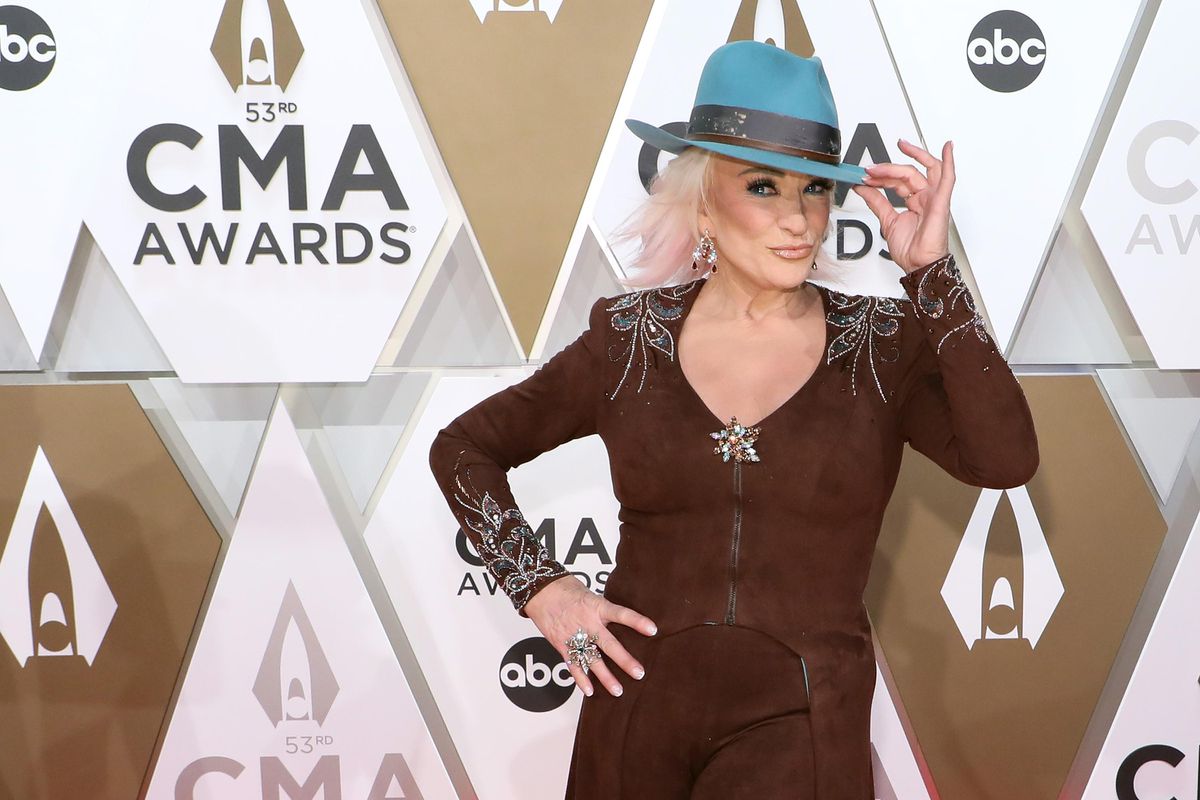 Tanya Tucker Wants to Change the World? What’s her Plan? Know all the related details here!!!

Tanya Tucker is all time favourite of the music fanatics. She is a spark of energy and has received many awards. The singer had recently revealed about her world-changing plans. The singer has many popular songs and has a talent for the artistic creations.

Tanya Is All About The Spirit Of Energy And Talent!

After A Long Career, She Finally Won Two Grammy Awards!

The singer just started her career from young age of 13. She has been through a lot. She was finally nominated for surprisingly 4 Grammys a record- breaking number. When it was asked what she felt about it she said jokingly about how it would be great to win one too! 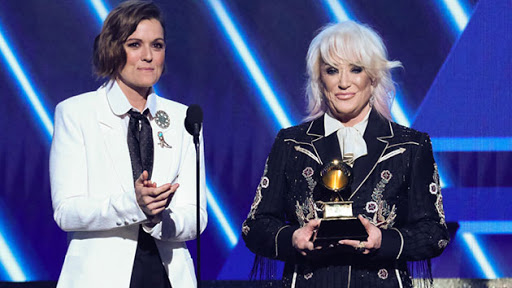 But she surely won not only two awards for Best Country Song and Country Album.

The singer has finally received the fruit for her all the years she spent doing the hard-work and she truly deserves it. Almost 50 years later she finally won the Grammy awards. It is indeed heart-warming and her fans are also very delighted for her.

All The Iconic Songs Of Tanya Trucker

The singer hopes to change the world with her new songs. The songs were written with songwriter-producer Jerry Laseter. They feature Willie Nelson, Merle Haggard and George Jones.

Tanya receives fame from a very young age and has become very popular. After a big success of Delta Dawn, it has been a very long journey.