John Callahan’s Ex-wife:- someone broke his home and stoles his personal belongings from his house!!

John Callahan, a fabulous actor, who could anything to do his acting at his best. In this year March, John Callahan passed away due to the heartstroke. His family, wife Eva are still overcoming from … 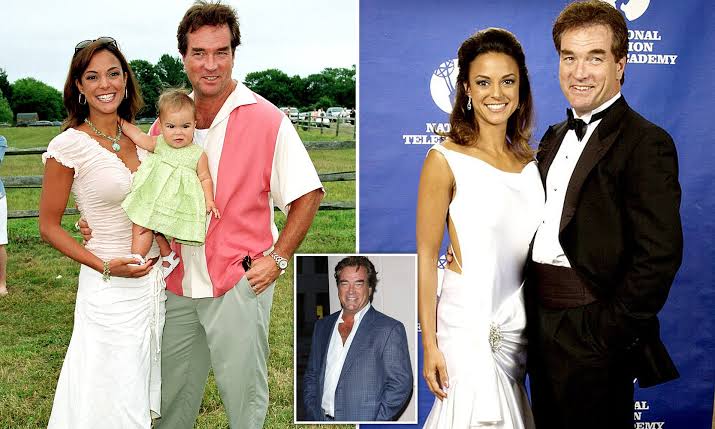 John Callahan, a fabulous actor, who could anything to do his acting at his best. In this year March, John Callahan passed away due to the heartstroke. His family, wife Eva are still overcoming from this heart whelming loss. 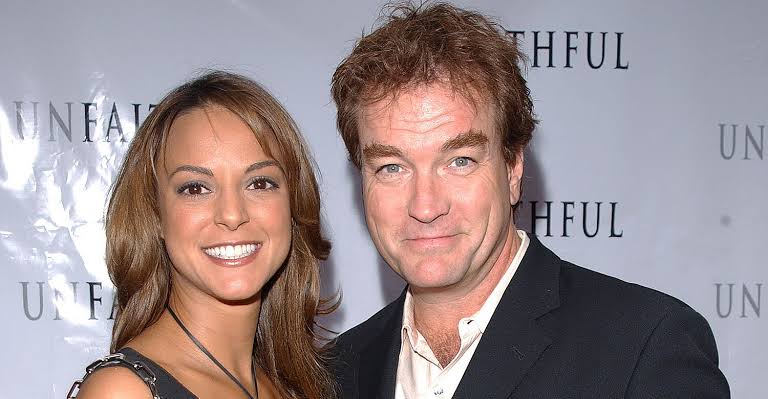 Actor’s wife Eva told that his death news heartbroken to them. After this very big heart whelming moment, there is something bad happen to his family. The news is revealed by Eva that after his funeral someone suspect broke his house and stole all belongings. 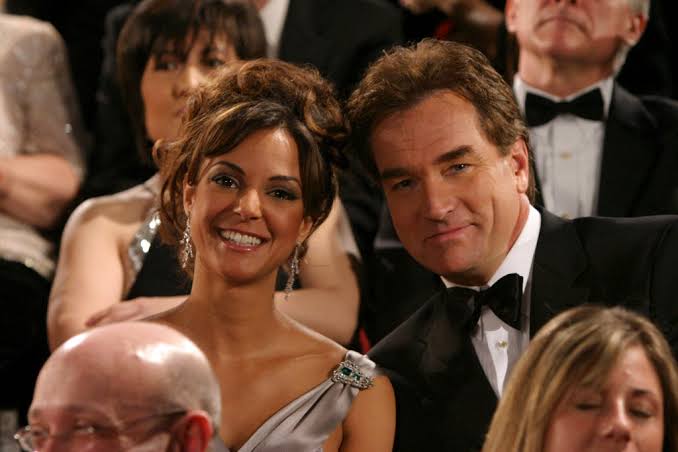 What do you think who could do this? Who would be the culprit? Don’t know. Then let’s move to the other segment to know all story.

She also stated that their bond was not just of Husband and Wife. He was her best friend, soulmate, and everything. Then she added that someone broke his living place and stoles his laptop, car and identity. She told that thrives have been using his bank accounts and withdrawing money from it.

The actress told that she is trying to figuring out that who was involved in these creepy things. She is trying to circle that suspicious theif with wagons. Surely he will be caught after some time. But it is a big thing that someone does these foul things after the last four months of actor’s death.

Actor John Callahan played the role of Edmund Grey in ABC’s All My Children. At that time, he marries Eva and they share their journey from 1996 to 2004.

Really??!! Ellen DeGeneres show’s producers got denounced for perpetuating sexual harrasement against the juveniles!!! Deets Inside!!!

Anne Hathaway Didn’t Love Herself But Hugh Jackman Knew The Truth About Her – Know About Why they Aren’t Together Here!