Loon is the former American rapper and was born on 20th June 1975 in Harlem, NewYork. Chauncey Lamont Hawkins was the born name of Loon. Pics Credit – YouTube About Loon – Amir Junaid Muhadit … 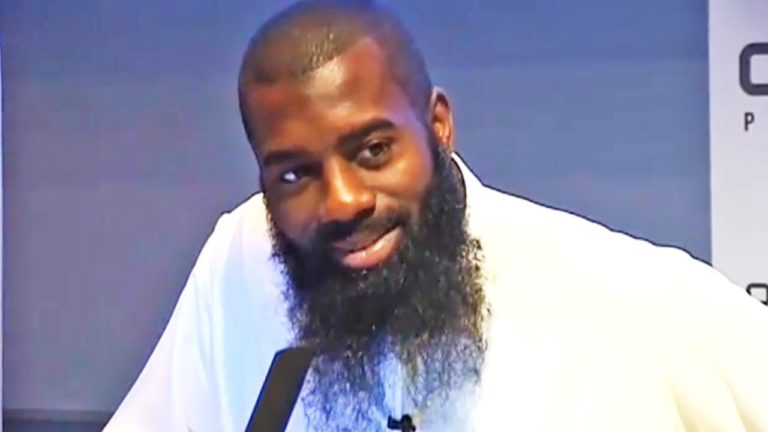 Loon is the former American rapper and was born on 20th June 1975 in Harlem, NewYork. Chauncey Lamont Hawkins was the born name of Loon. 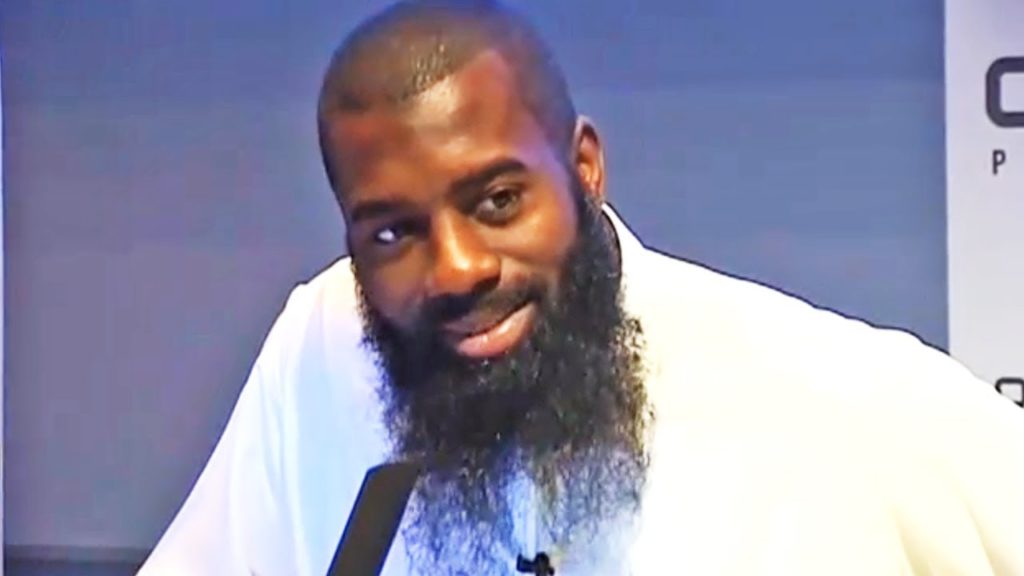 Amir Junaid Muhadit is now the official name of Loon after he converted himself to Islam in 2008. And then Loon also ended his Hip Hop career in 2008. He was formerly signed to P. Diddy’s Bad Boy Records. He is known popularly for his role in 2002 Diddy’s hits “I Need a Girl ” (Part One) & “I Need a Girl” (Part Two). He was married to Nona Crowd and has 2 children Sade Hawkins and Byrce Hawkins. He also worked in films like Death of a Dynasty, State Property 2, and Life After Death Row. 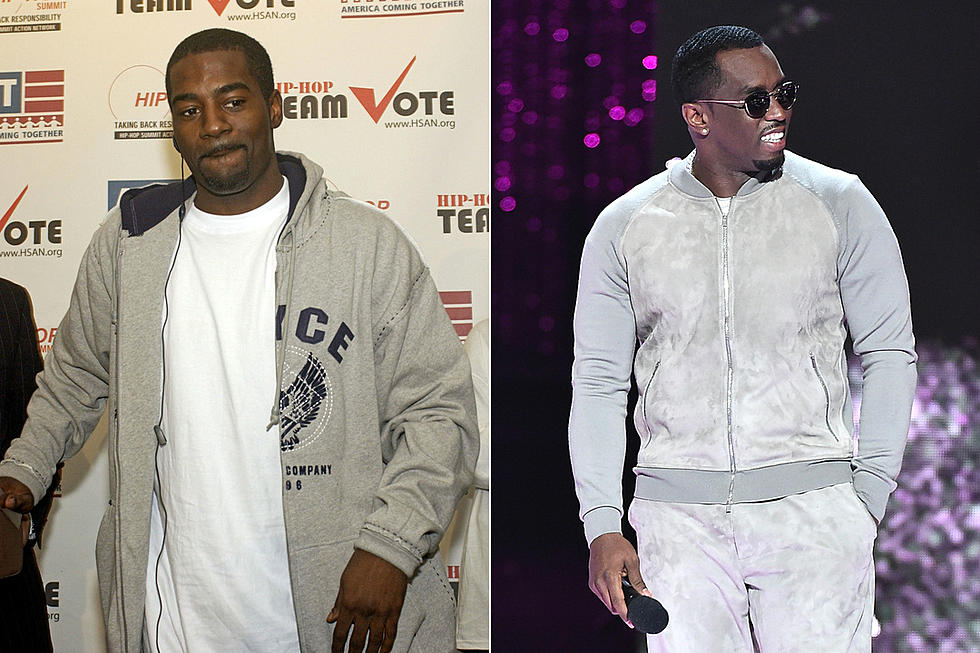 About Loon’s Release from Prison –

Well, in 2013 he was found guilty and there was so much conspiracy that he distributed one kilogram of heroin. Then he was sentenced to 14 years of jail in prison. His release date from prison has been scheduled for August 2021. But due to coronavirus, the Judge stated that it was an “extraordinary” and a “compelling reason” to release him before the scheduled date. On 29th July 2020, the NewYork Post reported that Terrance Boyle who is the U.S. District Judge granted Loon’s release on 26th July 2020.

This 45-year-old American rapper is not getting released from jail after a long time. So many celebrities signed a letter asking for the release of Loon. Maybe this premise of non-violence through celebrity signatures convinced Donald Trump to consider the medical conditions as Loon suffers from Tuberculosis. And it is making him a high-risk subject for COVID-19. 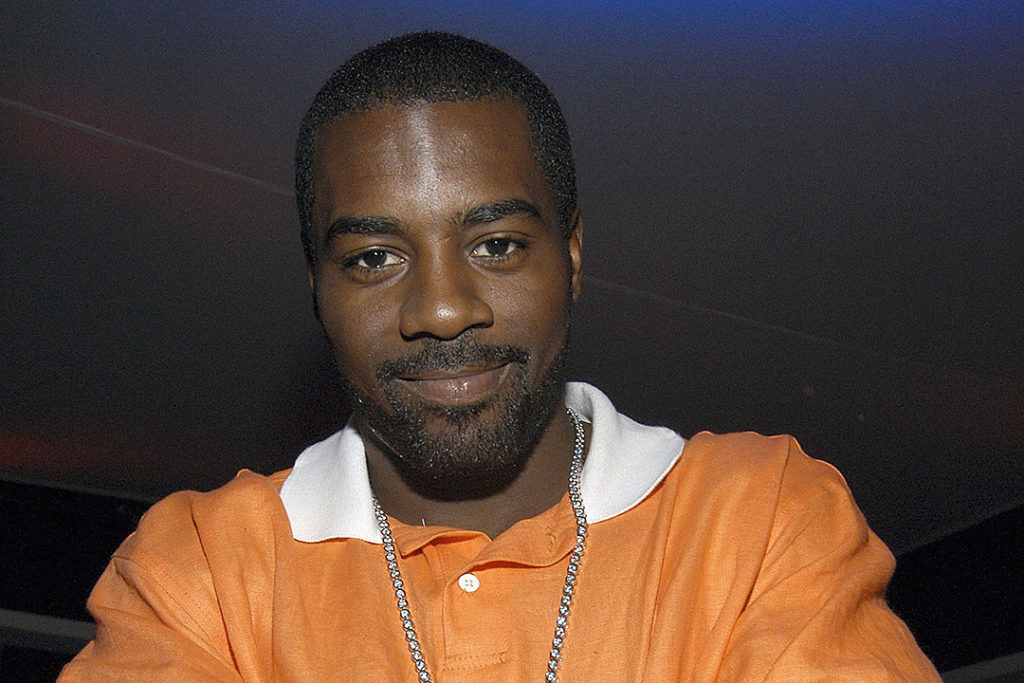 Those celebrities who signed the letter for Loon’s release are Snoop Dogg, Mary J. Blige, Faith Evans, and Stevie J, Damon Dash, Freeway, Benzino, Napoleon, Rapper Baby Bash, and Steve Lobel and other. Loon never blamed Diddy for anything that has happened to him.