Gadgetsblog
HomeEntertainmentWho wins the competition of highest number of followers on Instagram? Is it Iron man, Thor or Captain America? Get to know everything in details. 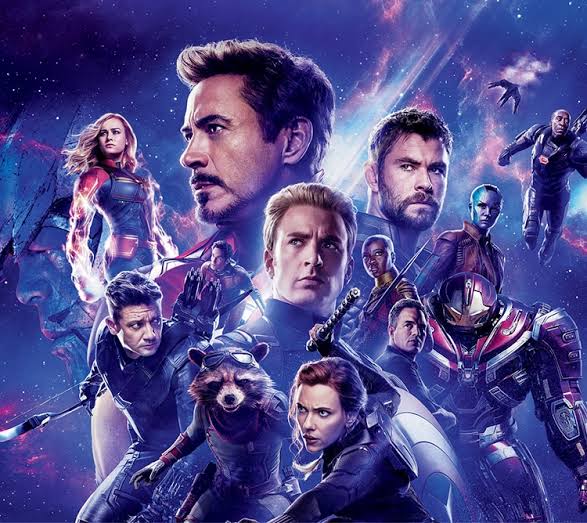 Who wins the competition of highest number of followers on Instagram? Is it Iron man, Thor or Captain America? Get to know everything in details.

Nowadays Instagram has been a great help in order to avoid boredom. People in huge numbers are opening an Instagram account on a daily basis. Starting from a celebrity to a normal child, everyone loves spending time on Instagram. The application is vastly used across the globe making itself the leading one.

Celebrities and other public figures have also opened an account by verifying it and having a blue tick beside the username. Even though the account is not entirely handled by themselves, they have their team at their back to handle such operations of the social media accounts. Sometimes the photos and videos are also done by the team itself.  The profile is perfectly managed.

The entire cast crew members of The Avengers are also the Instagram users. As the popularity level of some characters are so high that a competition might be seen among their followers. Among them, some are Iron man whose role was acted by Robert Downey Jr, Hemsworth who played the role of the famous Thor.

Chris Evans who was also seen playing the role of Captain America is also followed by millions of people in his Instagram account. If ever a comparison is made among the actors who have the highest number of followers then the Rober Downer Jr who is basically the iron man will win the competition.

With a grand number of forty-six million fans on Instagram, the iron man will take over the trophy of the most followed actors. He keeps on posting different interesting photos with his friends and family members and also always assures his fans about the details of his upcoming works or projects.

In the pipeline, the second will be Hemsworth who is basically the popular thor with an increased fan level of forty-three million on his Instagram account. Thor became very popular soon after it was released. Since then Hemsworth has been witnessing his fan following increasing on a daily basis but of course, it remains lower than that of the iron man.

Thirdly, the hulk stands at the pipeline of this competition. Lastly, as a new member of this social media world, Captain America will lose the competition as during the month of May this year he opened an account and luckily managed to grab five million people at his back.