When can we see the sequel from Edge of Tomorrow? Read about the details below!

Edge of tomorrow is a movie that was released in 2014. This movie starring Tom Cruise as the lead had won hearts with its mind blowing concept that was very new to the audience. The … 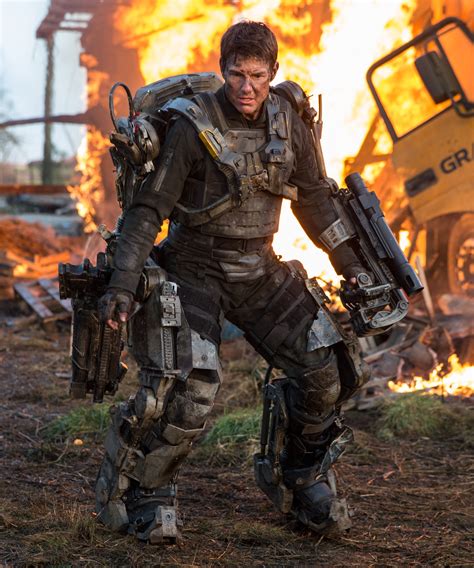 Edge of tomorrow is a movie that was released in 2014. This movie starring Tom Cruise as the lead had won hearts with its mind blowing concept that was very new to the audience. The movie revolves around the concept of a time loop where time passes but nothing else changes. It is the same thing on repeat forever. 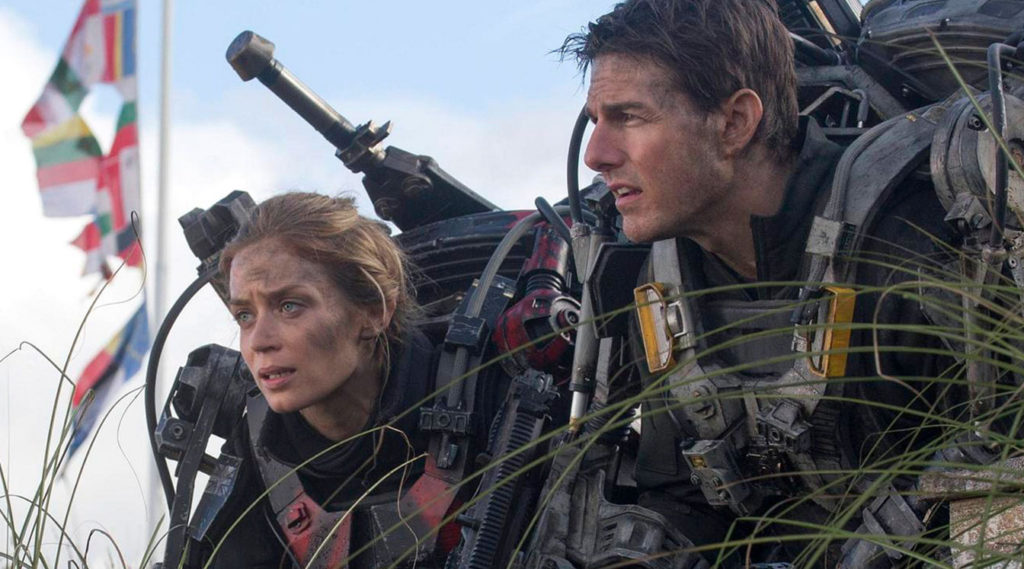 Like mentioned the first movie came out 6 years back and fans have waited long enough to hear about a sequel. Although the word regarding the sequel has been going around since 2018. Fans were excited when they saw that Matthew Robinson had been given the role of writer for the film. However, all hopes were brought down once again when the director, Doug Liman, stated that he is not very sure if the movie will ever be made.

The hopes started to take life again when a statement confirming the movie dropped out. But, we do know that the world has been stopped due to the pandemic. Hence we are not very sure when to expect the release of the film. Maybe somewhere in early 2022.

We certainly expect Tom Cruise and Emily Blunt to return for the awaited sequel on the condition that they like the script. Other than that since the movie is not fully written we have no news on the other cast members. However, the director had announced that there will be an additional character who will grab the spotlight. I guess we will have to wait and find out about him/her.

The expected cast members besides Tom and Emily include:

The first movie had revolved around time loops. We think that the second one will have a story related to it as well. No official announcements hinting the story have been made yet. What we do know is that this sequel will be much different than how a sequel is expected to be.  We also know that the second movie will have more story and less action. Along with that, the movie is going to be in brief.

The Last Of Us 3 is coming back soon. Know the details here!!

Godzilla vs Kong: Which mighty creature will win this time? Read below to know all the details!