Gadgetsblog
HomeEntertainmentBETTER CALL SAUL Season 6 : Will this be the end? Release date, cast and more! 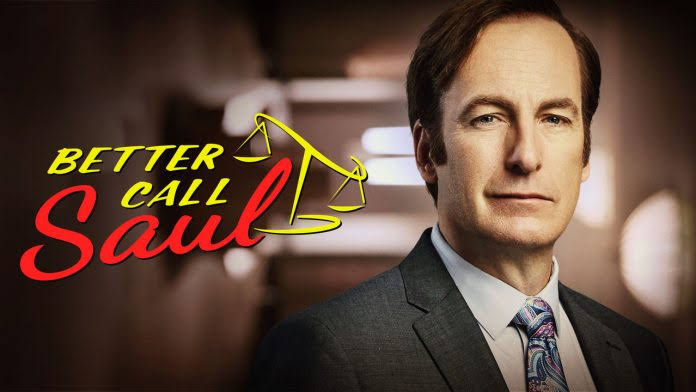 BETTER CALL SAUL Season 6 : Will this be the end? Release date, cast and more! 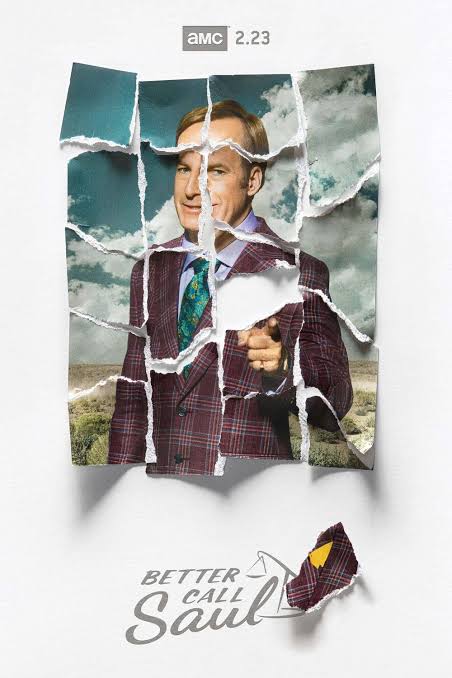 Better Call Saul is an American television crime drama series. The first episode premiered on the AMC Network on the 8th day of February, 2015. It is created by Vince Gilligan and Peter Gould. The Series serves as the prequel to Gilligan’s Breaking Bad. With an Imdb rating of 8.7 out of 10 and Rotten Tomatoes rating of 97%, the series ranks high amongst the must watch sections.

The Series has also been awarded a plethora of awards including the prestigious Golden Globe and Emmy awards. 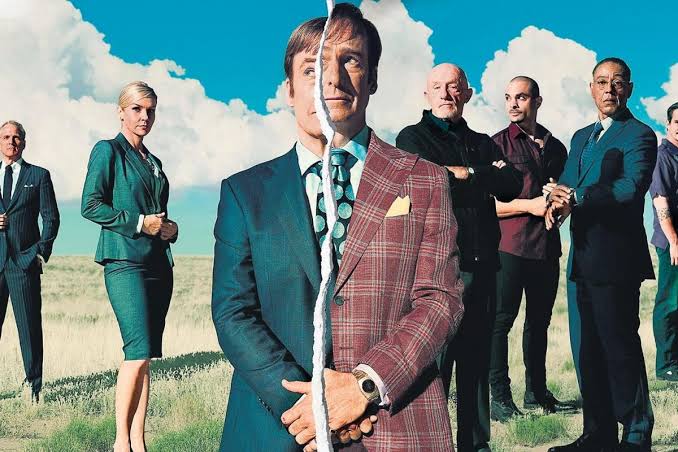 The series revolves around the story of James “Jimmy” McGill. He used to be a con artist. At first, he tries to become a respectable lawyer  but soon gets transformed into the character of a flamboyant criminal lawyer, Saul Goodman.

The story is set in the mid 2000s in the city of Albuquerque, New Mexico. Here, Jimmy tries honestly to become a reputed lawyer. He works for the law firm Hamlin, Hamlin & McGill (HHM). His elder brother Chuck McGill is a senior partner in the form. He initially focuses on public defenses and earnestly fights for justice. But, he soon meets Mike Ehrmantraut, a former police officer who helps him to work expertly with drug dealers. 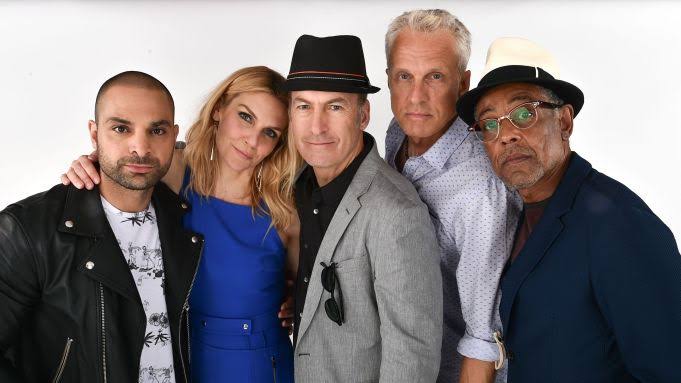 There has not been any official confirmation yet about who all will feature in the series but we can safely say that Bob Odenkirk will return. Apart from him, Rhea Seehorn, Jonathan Banks, Patrick Fabian, Micheal Mando and Giancarlo Esposito are rumoured to be back. The season may also feature some characters from the series Breaking Bad.

There has not been any official announcement regarding the release date. Rumors have it that the series might get released in the latter half of next year. There are also rumours that the season will have 3 more episodes than the usual 10.

The creators although have confirmed that the upcoming season will be the last season and the series will not be renewed anymore.