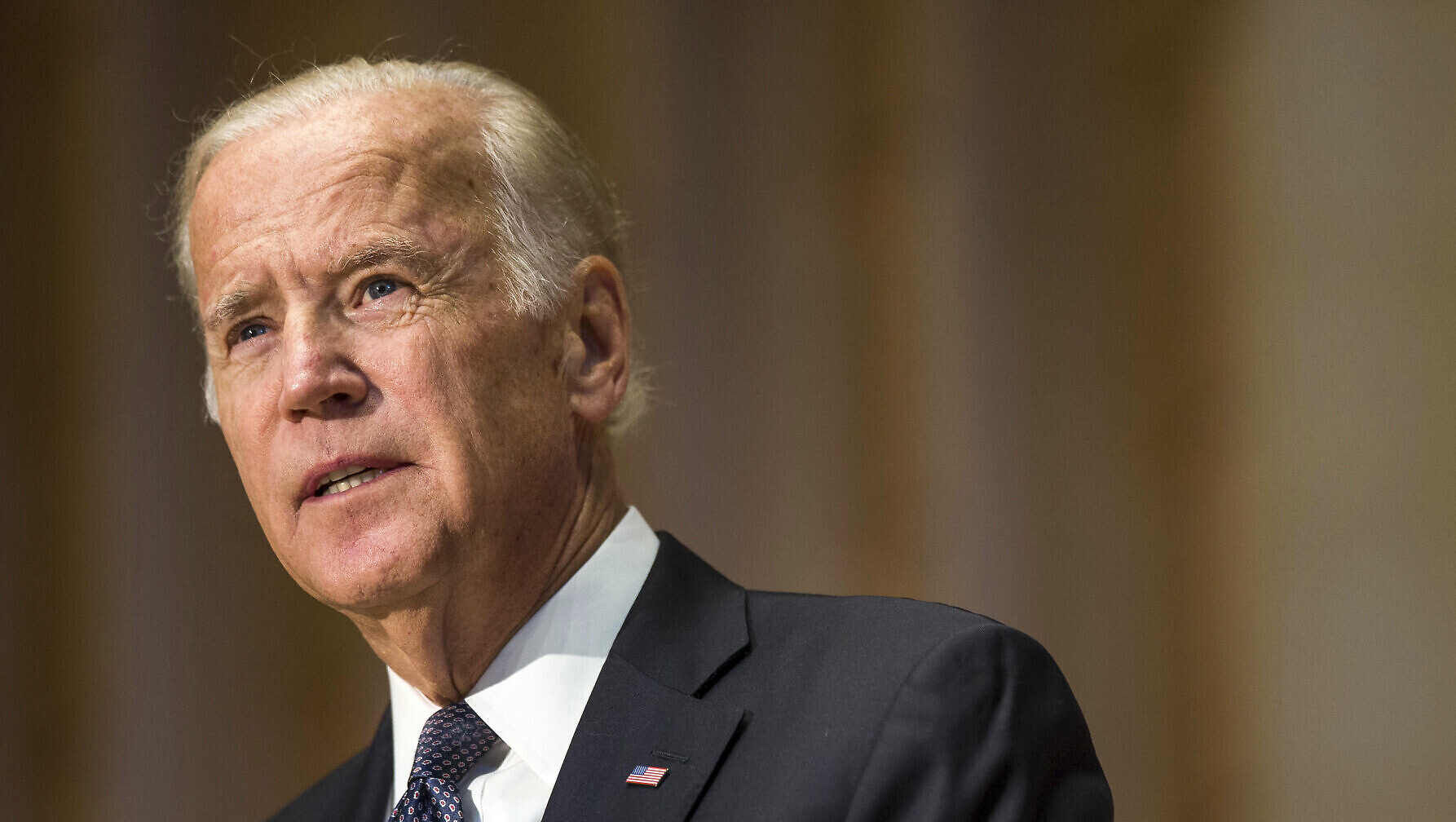 The 2020 Democratic Policy First Draft of DNC leaves out “OCCUPATION”. Know all the information here!

The Democratic Party policy has already documented its first draft of 2020. The draft opposes unilateral actions by both Israel and Palestine. This has affected the chances of a two-state solution. It includes Israel’s proposal of annexing the parts of the West Bank. But it does not include occupation — a key demand of progressive activists. The final document will release in the next month.

The draft reads that it supports a negotiated two-state solution. Israel is a Jewish democratic state with recognized borders and upholds the right of Palestinians. They should give the Palestinians freedom and security of their own.

The draft reads, “Democrats oppose any unilateral steps by either side — including annexation — that undermine prospects for two states”.

Netanyahu has said to annex 30% of the territory, including all settlements with the Jordan Valley, allocated to Israel under the Trump administration peace plan. Netanyahu plans to start the action in July. After a hearing on Wednesday, drafting committee of Democratic National Committee makes the policy. 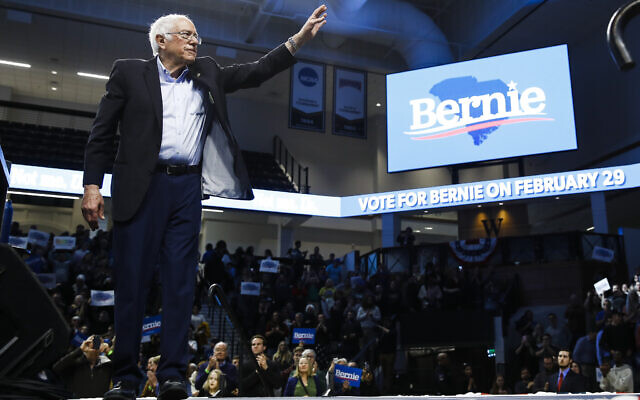 Josh Orton says, “Bottom line: the fact that Palestinians live under occupation is not a matter of serious dispute”. This is important because people living under occupation have certain rights. He says to upheld and protect the rights. Orton adds that America’s $3.8 billion annual shouldn’t be used to support annexation.

The liberal Mideast advocacy group J Street was “pleased” that the first 2020 draft has called for the establishment of a Palestinian state. But he also expressed “concern” that it made no mention of occupation.

The draft says that the two-state will work on the solution of the Israeli-Palestinian conflict. The party guarantees Israel’s future as a secure and democratic Jewish state with recognized borders. It also says to provide the Palestinians with independence, sovereignty, and dignity.