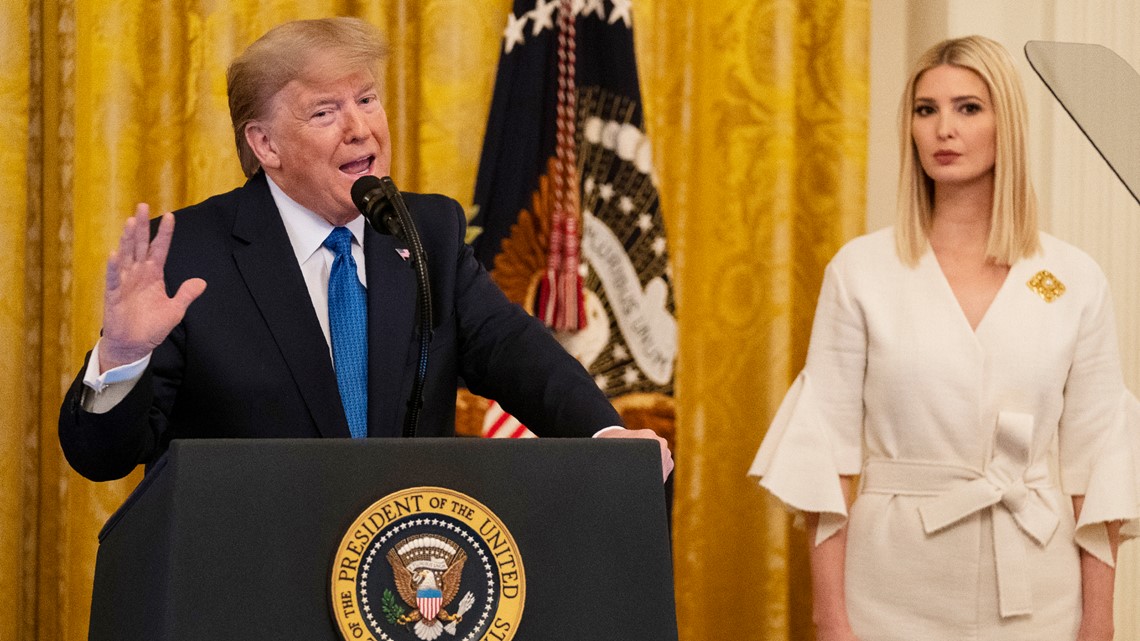 “IVANKA TRUMP” promotes Goya Beans leads to violation of Federal Laws says the US Government. Read all the news here!

Robert Unanue is the CEO of Goya. On last Thursday Unanue praised President Trump at Hispanic event. Then President Donald Trump tweeted about his love for Goya. Later his daughter IVANKA TRUMP also tweeted a photo of her holding a can of Goya beans. IVANKA wrote a caption that reads, “If it’s Goya, it has to be good,” promoting the brand.

IVANKA says she has ‘every right’ to promote the food company. But the US Government rights retaliates that an IVANKA has no rights to endorse products. They also counter IVANKA for violating the ethical rules of Government. This has led to boycott of this brand’s product. President Trump is also being accuse of promoting a brand by sharing a photo of him with various Goya products. As a president he did not follow the federal rules.

White House spokesperson Carolina Hurley says, “IVANKA is proud of this strong, Hispanic-owned business with deep roots in the US and has every right to express her personal support”. 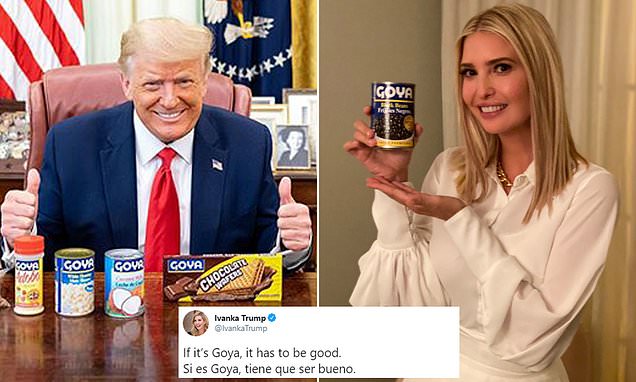 The former director of Government of Ethics is Walter Shaub. Shaub tweets on his account that “It is an official campaign by the Trump administration to support Goya, making it all the more clear that IVANKA’s tweet was a violation of the misuse of position regulations.”

The executive director Noah Bookbinder says, “The ethics rules for executive branch employees say that you can’t use your official position to promote a private business. It’s pretty clear that the context in which this came out is that Goya had been supportive of the Trump administration and the Trump administration was being supportive of Goya.”

Craig Holman says, “They decided to violate federal law thinking that it will benefit them politically”. President Trump is trying to improve his standing with the Latino voters before election.