First released in July 2013, Pacific Rim is an American Sci-fi monster movie. The movie was directed by Guillermo del Toro and features Charlie Hunnam, Idris Elba, and Rinko Kikuchi in the lead roles. The story of … 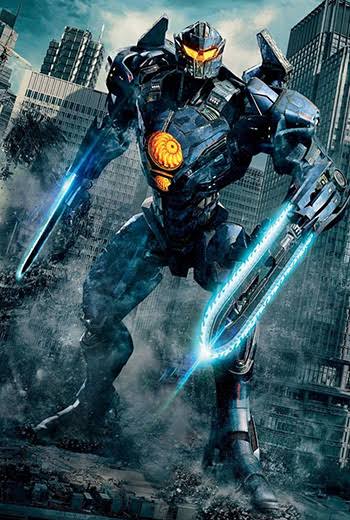 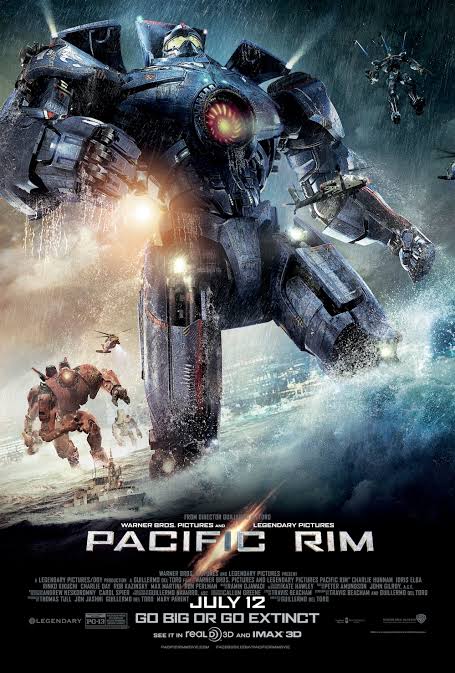 First released in July 2013, Pacific Rim is an American Sci-fi monster movie. The movie was directed by Guillermo del Toro and features Charlie Hunnam, Idris Elba, and Rinko Kikuchi in the lead roles. The story of the movie was written by Travis Beacham. Pacific Rim boasts of an IMDB rating of 6.9 out of 10. The movie made a worldwide box office collection of $411 million. The movie also won several awards in various categories including British Academy Film Awards and Critics’ Choice Movie Award.

Owing to the great success of the first movie, a sequel to the movie was launched in March 2018. The movie was named as Pacific Rim : Uprising. This sequel boasts of an IMDb rating of 5.6 which is significantly lower than that of the first installment. The movie was directed by Steven S. DeKnight. 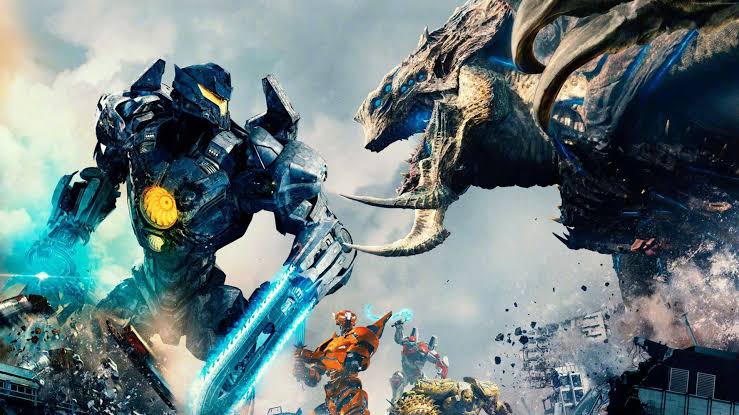 The story is set in 2013 when an interdimensional portal, commonly called “the Breach” appears at the bottom of the Pacific Ocean. Through this portal, many Giant monsters called Kaiju started appearing. They had just one motive that is to destroy the human cities. In order to fight the Kaijus, humans started building enormous robots called Jaegers. The Jaegers could be run by 2-3 pilots. The pilots initially have to undergo a process of “Drifting” which helps them in the division of labor required to run a Jaeger.

The movies feature many action-packed fights between the Kaijus and the Jaegers. The story as well is full of twists and turns.

The second movie ends on an ambiguous note. A lot of backstories is yet to be told and many things yet to be explained. So, it seems rational to think that a third installment of the movie.

In 2018, Steven S. DeKnight in various interviews mentioned that there is a story ready for the third installment if the production does take place. However, there has been no update ever since.

Let’s hope the movie does takes place and we get to hear something positive soon.

White lines season 2: Did the show registered for a new season? Know all the details here.

“PRISON SCHOOL SEASON 2”: Is the Underground Prison back? Find out all details about Cast, Release date and many more