What did Khloe Kardashian had to say about her brother Rob returning to the Social media platform? Read this to know more.

Khloe recently shared her feelings in an interview about her brother returning to the social media platforms. She said that her brother is really feeling himself and we are also excited to see him back. … 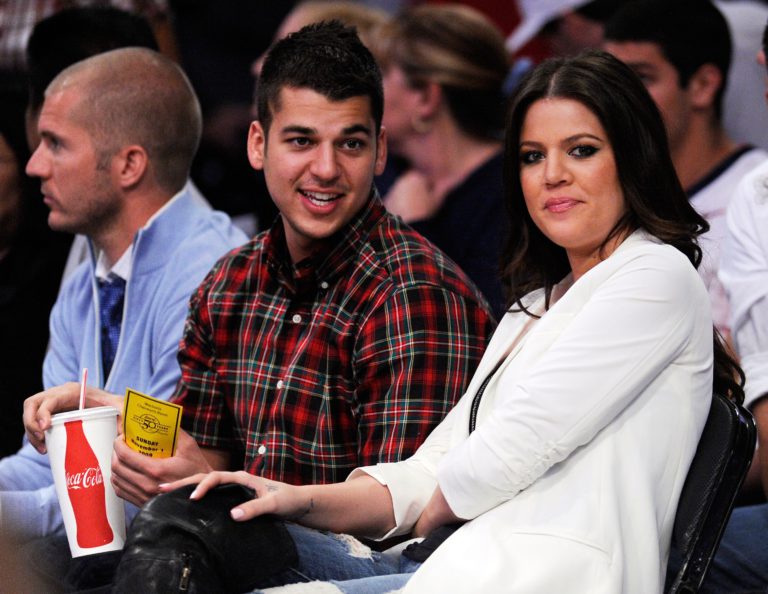 Khloe recently shared her feelings in an interview about her brother returning to the social media platforms. She said that her brother is really feeling himself and we are also excited to see him back.

According to us, Rob Kardashian is a really private person as anyone who follows the Kardashians would know that we really can’t see him enough. Be it the show Keeping Up With Kardashians or any Drama that this family falls into. Khloe also shared that the fans were really excited to see pictures from her brother’s birthday party on Instagram.

What did Khloe Kardashian have to say about her drama with Kim Kardashian?

Read about the relationship between the Kardashian siblings.

When asked about the bond between the siblings, she answered by saying that they always have been very close. And that Rob is a very private person and on her birthday he was really happy as everyone and did not hesitate in posting a picture of him. She also complimented him by saying that he is not just a handsome man but a good person too. Khloe expressed her love by saying she wants her brother to feel good about himself and after getting such a good response he is definitely feeling good.

Khloe also talked about her big fight with Kim Kardashian on the show this year. She said that we definitely had this build in our system and it came out at a very high intensity. She also talked about how they are much closer than earlier, especially because of quarantine. We obviously don’t go out and it’s nice to know that your family is safe with you in these times.

Do you remember Amber from “Clueless?” Here’s what she looked like after 25 years when she appeared on a T.V show.

Hi bye, Mama! Season 2 not releasing this year? Cast crew members confirmed the news! Click here and get all the updates regarding the show.