The Franchise Halo is Releasing What’s Suspected to be the Last of The Game Series : Find Halo Infinite Latest Updates Here

The franchise of Halo is coming back with a bang. The makers are on the development of what is suspected to be the last of the series: Halo Infinite. To the gamers, the sixth … 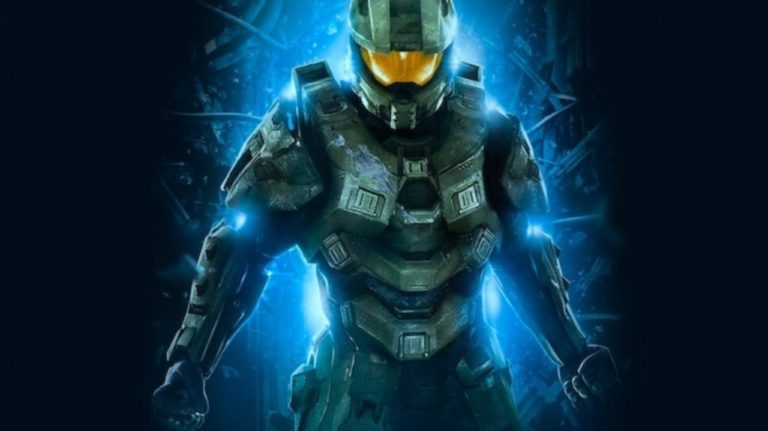 The franchise of Halo is coming back with a bang. The makers are on the development of what is suspected to be the last of the series: Halo Infinite. To the gamers, the sixth part of the game is going to be an absolute delight. However, there is no official date of release that is being announced. But there might be another console dropping fight on the Xbox later in 2020. The game is the successor of the previous Halo 5: Guardians which came out in 2015. The public beta has to be rescheduled as there is no possibility of doing it in the current conditions.

History of The Franchise

The Halo games are military based fiction games whose developer is 343 industries. However, the games are played on Xbox Game Studios. Moreover, it records the interstellar human-alien face off. To protect humans, we get Master Chief John -117, who is a Spartan and his artificial intelligence companion Cortana. The highest-grossing media company is having a sales record of 65 million copies worldwide. However, they do not stop here. You can dig the great experience of armed robots and militia in anime, comics, novels, and even films by the franchise. Also, it runs by games under two sagas or Trilogies.

Additionally, Halo Infinite will be an addition to the Reclaimer Saga. It will continue on the journey of Master Chief to protect the planet. It will advance on the mission of taking up against the Banished. The is the first-person shooter that the franchise is developing. More so, the makers want this edition of the game to be a more realistic experience for the gamers.

But sadly due to the spread of the virus, the developers are forced to work from home. That causes a delay in the public beta that was happening before the launch by the franchise. The design of the game makes it compatible with Xbox consoles including the Xbox Series X.

The game is bringing great critical and financial acclaim to the media house. The multiplayer aspect provides it an extraordinary edge over other solo player games. More so, it is one of the highest-selling games! The viewers are not only excited but also waiting for the news of Halo Infinite being the last game or not. You can watch the latest updates on Youtube.

Stay tuned with us!