Zelda Breath of the Wild: One of the best Nintendo switch games is coming up with its part 2? Read the article to know more.

Zelda Breath of the Wild is getting ready for its part 2 and its the most awaited game to play by Nintendo Switch users. The first part of the game came out in 2017 and … 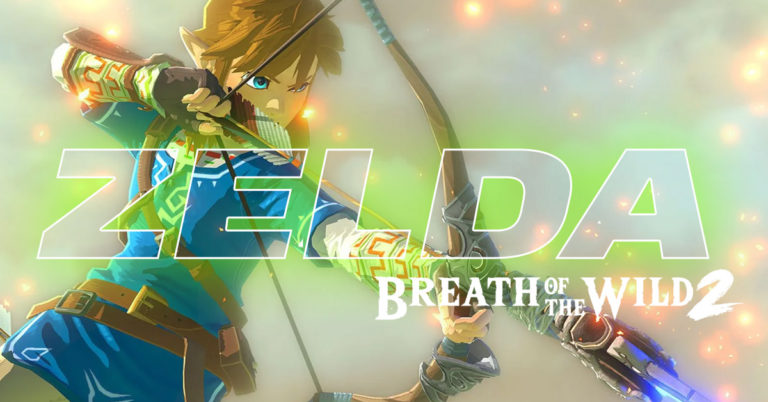 Zelda Breath of the Wild is getting ready for its part 2 and its the most awaited game to play by Nintendo Switch users. The first part of the game came out in 2017 and had a grand opening because the fans loved it. The announcement of the sequel was made about a year ago that is in 2019. But since that announcement, we have not received any major details about the game. But don’t worry we are here to tell you every information we have regarding the game.

When will Breath of the Wild 2 release? What was in the trailer of the game?

You must have missed out on the tiny details but we didn’t. read more to know everything about your favorite game.

Though, Nintendo has not shared much information after the trailer. But the trailer ended with the closing line that the game is in development. It will be exciting to see what new mechanics the team has for us to see in the sequel. Also, how they plan to visualize Hyrule and continue the game. So, we can assume that it is going to arrive soon. According to our sources, we can most likely expect the game in 2021. It is longer than we thought at least we will get to experience it sooner or later.

The things that we noticed in the trailer were that it will the direct sequel of the last part. We also know that Link and Zelda will be looking for the strange energy of the spirit to save Hyrule. While Nintendo hasn’t said much about it but because it been so long since the trailer dropped, we can soon expect some updates.