Halo Infinite is a game series that is played on Xbox. The fans have been waiting for so long for this game to come. When it was revealed back in 2018 from that time the … 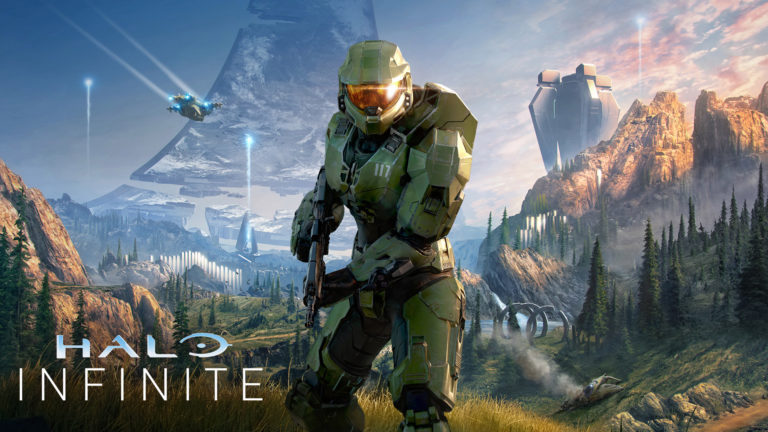 The Trailer gave a lot of details about the game. In this part, the players have a lot of freedom to explore the Halo world in comparison to all the other Halo games.

When will the game release? Where can you play it?

Know every information about the new Halo game here.

We know that the game can be released in 2020 but according to our sources, Microsoft is also planning to release one of its games at the end of 2020. so, we can most probably play the game from October to December somewhere. After the announcement at the Xbox showcase, there is no new information as of yet. We might have to wait a little bit but the wait will totally be worth it. Though after seeing the gameplay some of the fans were rather disappointed than happy because of the graphics. Some screenshots were posted where the quality of the graphics was compared. But we still have hope that maybe the game will not be too bad after all.

And now to answer where exactly can you play and enjoy this game. S0, you can play it on Xbox One, PC, and Xbox series. the game will be a multiplayer game and you can enjoy it with your friends.

Zelda Breath of the Wild: One of the best Nintendo switch games is coming up with its part 2? Read the article to know more.