Find out when Season 4 of Overlord premiers, its Cast, Plot and More!

Overlord is an anime directed by Naoyuki Ito. The first show came out in the year 2015 which made the fans go crazy with its amazing storyline. The show is based on a novel written … 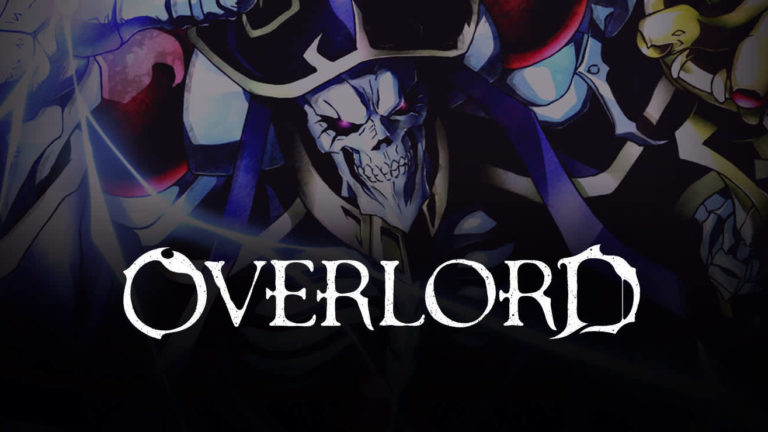 Overlord is an anime directed by Naoyuki Ito. The first show came out in the year 2015 which made the fans go crazy with its amazing storyline. The show is based on a novel written by Kugane Maruyama. The novel too had made a great impact on the audience and was widely loved. 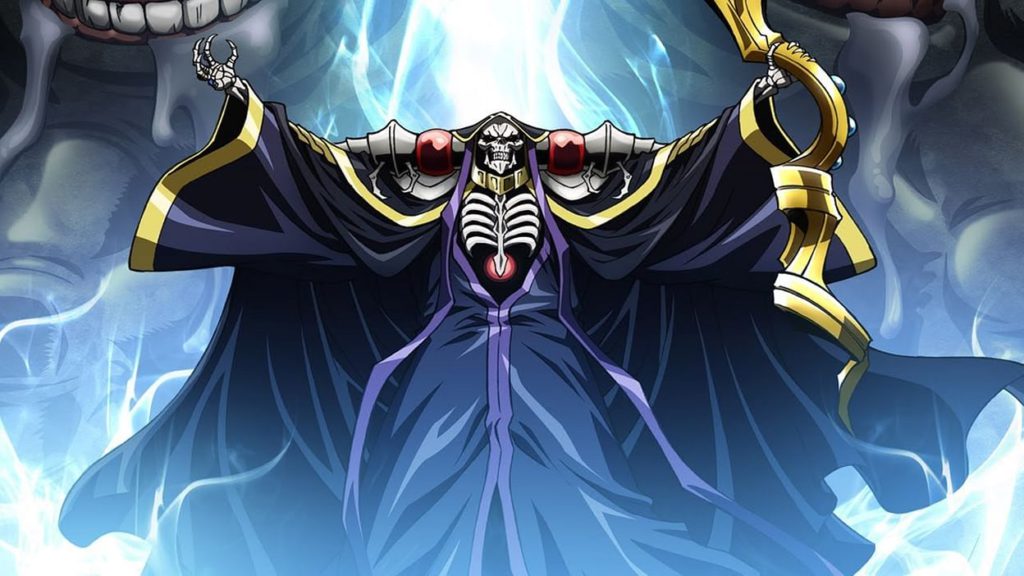 The third season came out just recently in 2019. This season too was a massive hit and left the fans eagerly wanting for more. There has been no news officially regarding the release yet but the fourth season was expected to come out towards the end of 2020.

However, soon the pandemic broke out which stopped the production of almost all shows including the Overlord Season 4. It is sad news for the fans that the show is not expected to release anytime before mid-2021,

The characters have made an attachment to the cast over the years. The voiceovers given in the third season are expected to surely release in the fourth, eliminating disappointment to the fans. The voices of Satoshi Hino and Yumi Hara are expected to return. Along with that, Manami Numakura, Sumire Uesaka, and Masayuki Katou will return for the fourth season. 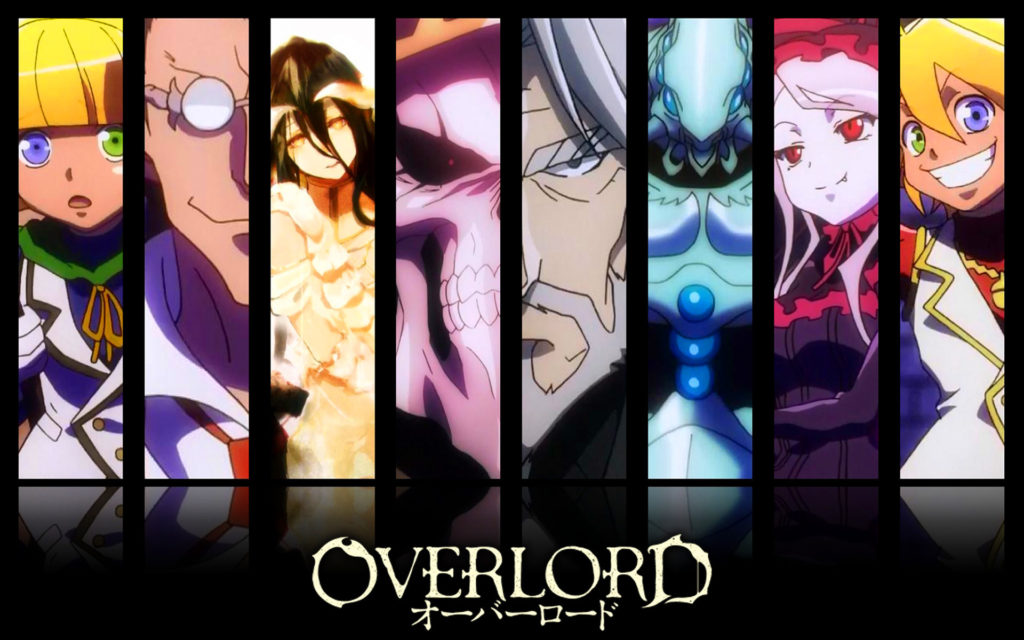 We have seen an amazing storyline in the first season where the lead, Momonga, is a gamer. Whilst playing, the server shuts down, trapping him in this unordinary game universe.

The season shows his adventures as he goes on exploring the world he is trapped in. Season 3 had given us many questions we wanted answers to, hence we expect season 4 to take that up. We feel that season 4 will pick up from where it left off in the last season.

There has been no confirmed news on anything yet but we certainly wait and find out!

Latest Update on John Wick 4. Here is everything we have known till now about cast, storyline, and plot.

Prison School Season 2 is back Kiyoshi!! Read here all the updates we know so far!