Will the robbers successfully pull off the Money Heist?Money Heist Season 5 is coming out on this date. Find out when it Premiers, Cast, Expected Plot

Money heist or La Casa de Papel is a show that went trending on a great extent. People went crazy to watch this show and within some time, this show made millions of fans worldwide. … 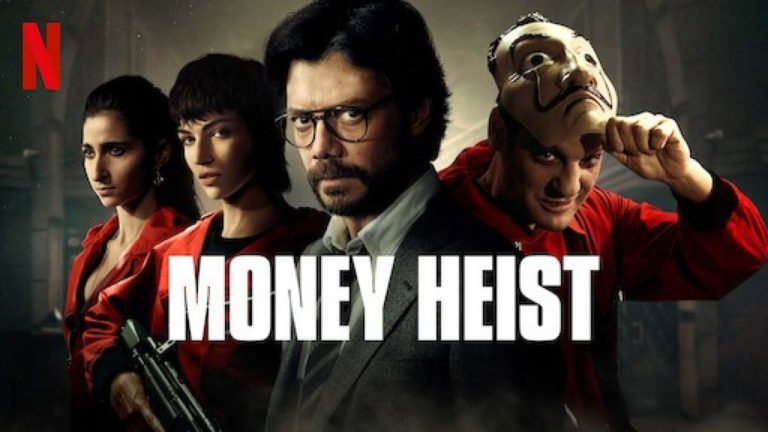 Money heist or La Casa de Papel is a show that went trending on a great extent. People went crazy to watch this show and within some time, this show made millions of fans worldwide. This show has left the audience speechless with its spectacular storyline and amazing climax at every step, wanting the fans to watch more!

The first ever season of this show had aired back in 2017. Ever Since fans have been keeping up with each turn that the story takes. The fourth season had just recently released this year in April and it went wild. The fans have been eager to know when the next season will be coming out.

The official confirmation has not been made yet but we expect that the 5th season will release somewhere around April of 2021. Two parts are being produced together and released on a gap of 6 months. Hence, we think it’s good news that after the 5th season, we won’t have to wait long for the 6th.

However, the release date might go further as the production of almost all shows and movies have been halted due to the CoronaVirus Pandemic. No official news regarding the same has been announced so we hope we catch on the cliffhanger left by season 4, soon. 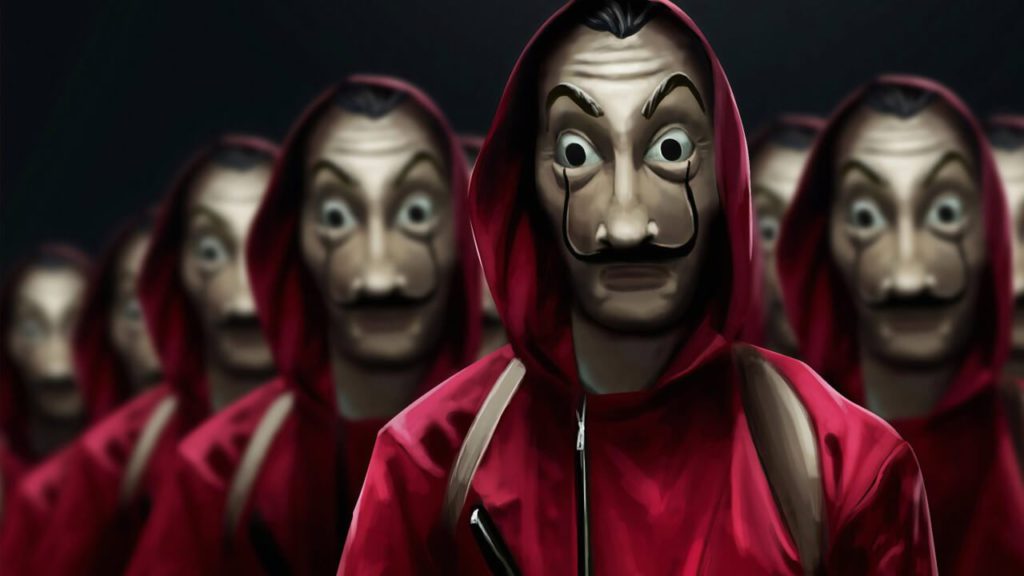 The death of one of the group members, Nairobi, played by Alba Forbes, has definitely left a void and broken some hearts. However, the story often shows moments from the past hence we can expect Nairobi to return that way. Other than her, the expected cast members for season 5 are

Money Heist has been a spectacular drama series giving a new twist to the story at every step. It has been the first non english show to be streamed the most.  Season 4 ended off as a cliffhanger so we expect the 5th season to pick from where it left off. 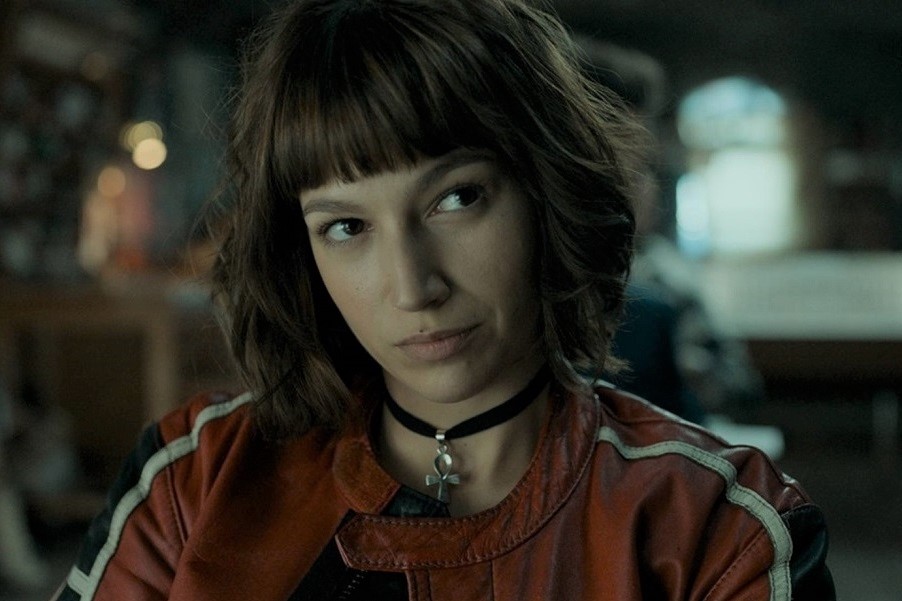 We certainly expect high degree robbery planned by the professor. What happened to Lisbon and how he is going to come out of the situation he has put himself in, is going to be a must watch. Other than that, we can’t wait to see what the show throws at our face next!

The most-watched feature film of Netflix: EXTRACTION is coming back with a sequel?? Get to know everything about Extraction 2 here.

Chilling Adventures Of Sabrina Season 4: A new horror is waiting with the witches. Find out the Release date, Cast and all other news!