Gadgetsblog
HomeEntertainmentDanMachi Season 3 is releasing on this date! Find out everything we know about the show. 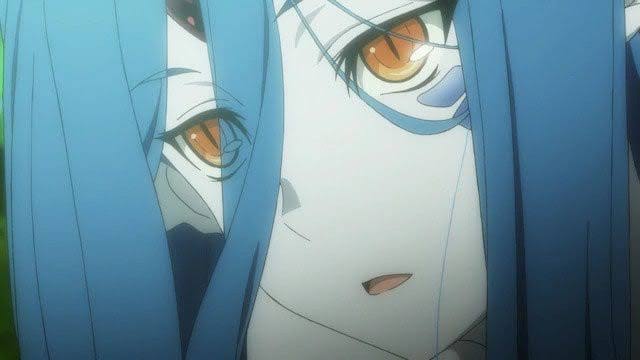 DanMachi is a show loved by the audience to a great extent mainly because of the impressive action sequence.

It is based in a city called Orario which caves path to Dungeons, the home of the monsters.

The show made the people go crazy with its first season released in 2015 and the second one, four years in 2019. Not only this, a spin off based on the show was also released a few years back in 2017.

The news on the renewal broke off around September of 2019. Fans were excited to know that the show was initially confirmed to release, July 2020. Then the pandemic changed all plans and now the release of the show has been delayed.

It is reported that the show will now release in October of 2020.

Well, it doesn’t matter if you’re watching the English version or the Japanese. The only thing matters are that your favorites are going to be back for season 3. 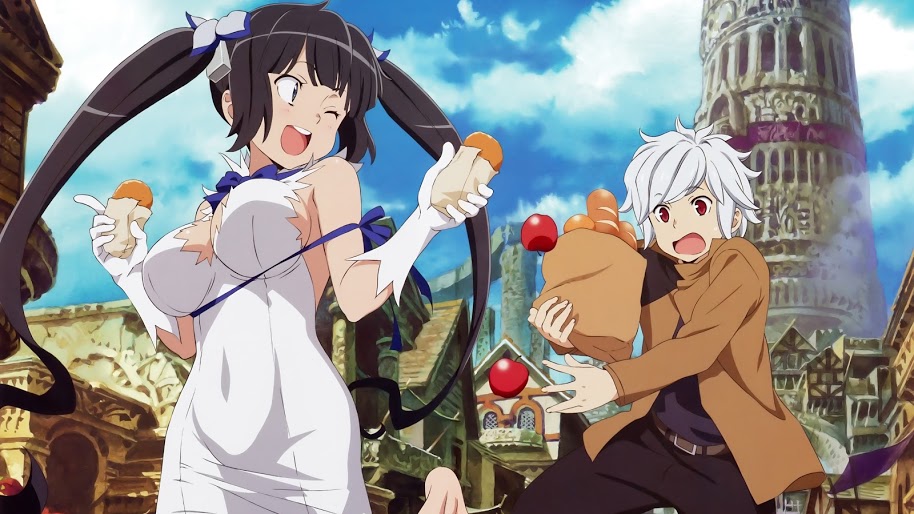 The third season is expected to be based on the volumes 9,10 and 11 of the Light Novel series. The last season left us curious with various questions so we expect the new season to answer them. We expect the upcoming season to reveal some truths about the dungeons and give us some goosebumps. We think that the new season would certainly open a door to various new possibilities.

We’ve seen various other shows but nothing quite matches the level of excitement that this series enlightens us with. We certainly expect an unending adventure and this season to be just as good as the others!