Gadgetsblog
HomeEntertainmentWhat Happened to Sandrine? Also, Will Season 7 of How to Get Away With Murder Ever Happen? Read to find out more! 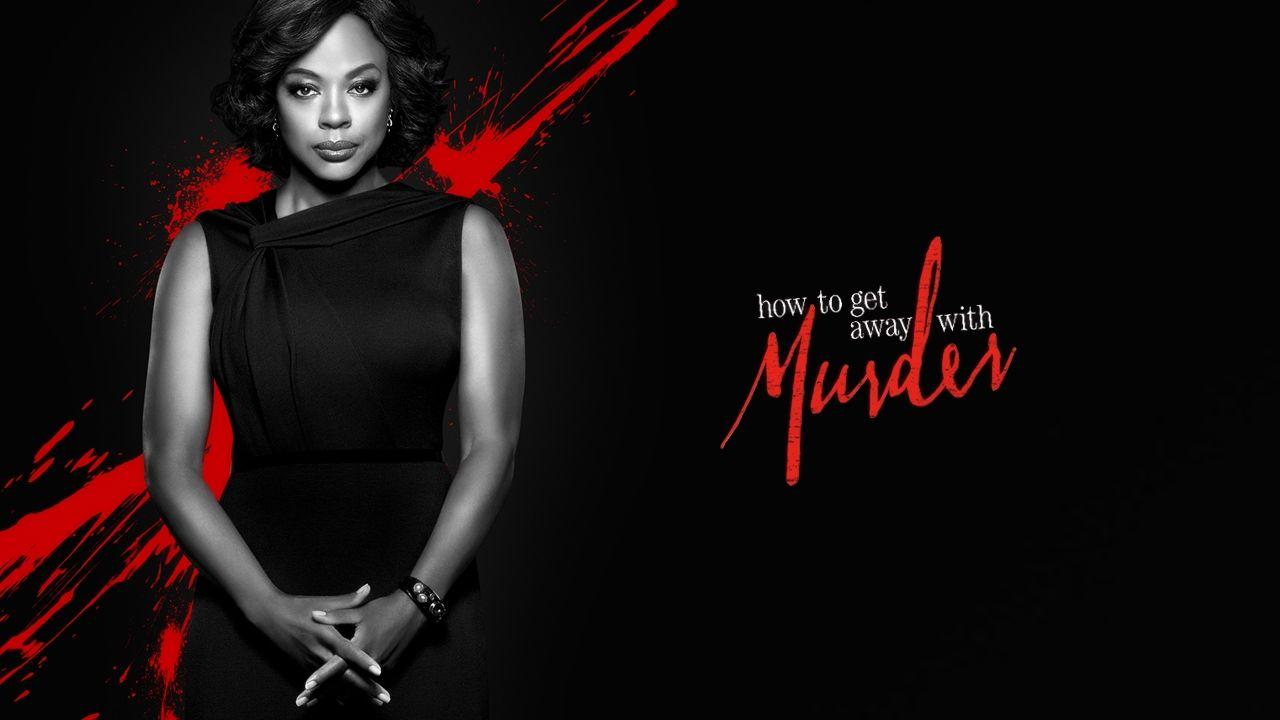 What Happened to Sandrine? Also, Will Season 7 of How to Get Away With Murder Ever Happen? Read to find out more!

As we all know, ABC studios’ How to Get Away with Murder is ending after 6 seasons.

But rumour has it that another season is likely to come out. So, here’s everything to know about what happened last in the previous season and the potential seventh season.

The plot revolves around a brilliant criminal attorney and law professor named Annalise Keating, (Viola Davis) and her five ambitious students who become involved in a twisted murder case. The series centres on their lives as it changes course with time. This American legal thriller television series premiered first on September 25, 2014 and ended on May 14, 2020. It was created by Peter Nowalk, and produced by Shonda Rhimes and ABC Studios.

The series has evolved over the course of six seasons, each consisting of 15 episodes. How to Get Away with Murder has witnessed a group of shocking flashbacks and even more shocking flash-forwards. The common ground being romantic entanglements, and subsequent betrayals, along with the departure and arrival of new characters in Annalise’s life. After each successive season, more dead bodies get buried around her and the students. Believe me when I say that this show is addictive because it really is! Once you’re hooked, there’s no going back.

Coming to where things had been left off. We remember looking at one of the most puzzling aspects of the show: what actually happened to Laurel’s mother, Sandrine Castillo? The most likely theory would be that her own daughter killed her. While there are facts which support this idea, there are also ones that contradict to it. There are even the facts neither here nor there, so we can only wait to know for sure what went down.

What would the story-line of season 7 be?

We may fast forward the years into the future to see the characters in a brand new segment in their lives. With how Annalise and Laurel (Karla Souza) making peace in the shows’ penultimate episode, the seventh season of How to Get Away with Murder could look at the adventures of raising Christopher. On the other hand, it could continue by focusing on Connor (Jack Falahee) and Michaela (Aja Naomi King). These two characters have definitely progressed the most over the course of the series with their friendship being the solid foundation.

It can also absolutely shift its interest to Tegan Price (Amirah Vann). Although she was a late addition to the show, her emergence became favoured by fans after appearing in season 4. While the criminal drama won’t be returning anytime soon fans can think of several ways for it to continue. That includes not cheapening Annalise Keating’s ending. Let’s keep our fingers crossed till then.