Gadgetsblog
HomeEntertainmentNew season of the television series, 'Star' has been cancelled! Read to find out more... 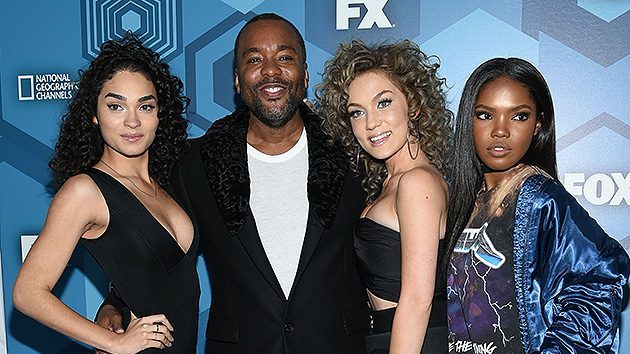 New season of the television series, ‘Star’ has been cancelled! Read to find out more…

‘Star,’ which is an American musical drama television series, has given the viewers some unexpected news.

The creators of the show are Lee Daniels and Tom Donaghy. Fox Broadcasting Company was the television network for airing the episodes. Set in Atlanta, follows the story of three talented young female singers who navigate the music business on their road to success and rise to fame. It stars Jude Demorest, Brittany O’Grady, and Ryan Destiny, along with Queen Latifah, Benjamin Bratt, Amiyah Scott, and Quincy Brown.

The third season picks up three months after the conclusion of season two as we find Star (Demorest) returning home and the fates of Alex (Destiny) and Simone (O’Grady) revealed. Sources say that Fox canceled the series after three seasons on May 10, 2019.  Shock, heartbreak, and confusion are the exact emotions that stemmed from this show’s supporters. This was an unexpected loss as the show reached an average of 2.5 million viewers weekly, after being streamed on Netflix.

You heard it right; despite the best efforts, Lee Daniels, creator of Star, confirms the news. The show canceled earlier this month after three seasons, and there is no way it can even be saved. Daniels made the announcement himself through an Instagram video, where he says that he tried his best. “We had incredible people, so many that I cannot even list everyone. I will then have to write a letter to name everyone.” The creator continued to say that, in a nutshell, ‘Star’ is not happening. He also says that the show will now exist as a part of his work. Towards the end, he thanked all the fans for their support and love.

But here is an update: there will be a TV-movie to wrap things up!