Good news for fans…!!! Weathering with you is going to release in Blu ray really soon. what is the release date of the blu ray DVD? Read to find out.

‘Weathering with you‘ is a romance fantasy Japanese film released in 2019. The film was both written and directed in Japan by, ‘Makoto Shinkai‘. The film did exceptionally good on box office with a total … 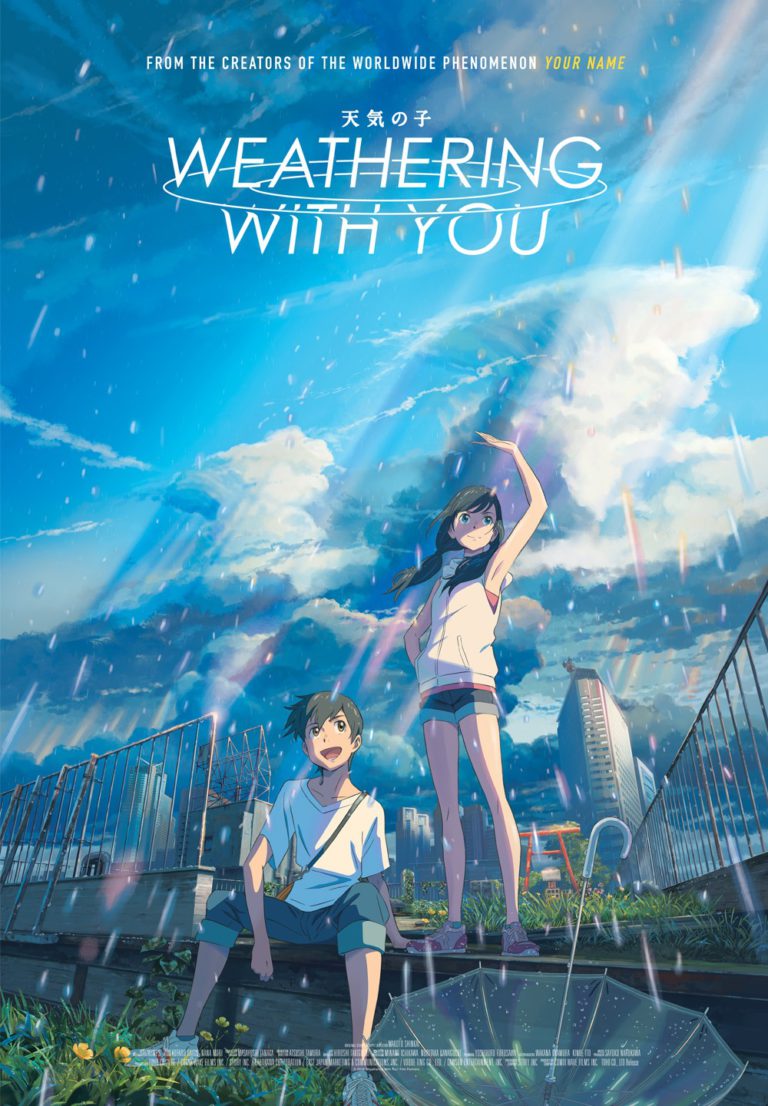 ‘Weathering with you‘ is a romance fantasy Japanese film released in 2019. The film was both written and directed in Japan by, ‘Makoto Shinkai‘. The film did exceptionally good on box office with a total earning of US$193.1 million worldwide and ¥14.06 billion in Japan.

The film was rated 91% by Rotten Tomatoes. Some fans also related the film with the previous works of ‘Makoto Shinkai‘, like the phenomenal “your name”. A person on google wrote a unbiased review while giving the film 5 stars, he wrote that, ” To tell how well Makoto Shinkai’s Weathering With You lives to all the expectations of the phenomenal Your Name is not the right way of looking at the film – for what we are getting here is a masterpiece of its own.”

Release date of the Blu-ray of the film:

The release date is already out. The film is set to be released for digital download. Blu-ray disc and DVD with a steelbook will be available on September 15, 2020.

Plot of the film:

This is a story about a Secondary school first-year recruit Hodaka Morishima who leaves his home and moves to Tokyo, and so he ends up in a tough situation. He Lives his days in seclusion, but soon start working as an author for an obscure mysterious magazine. One day in a back street, Hodaka meets a girl named Hina Amano, brilliant and solid ­willed, who has a bizarre and magical power: the ability to stop the rain and clear the sky.

The trailer of the film:

Here is the trailer of ‘weathering with you’, with English subtitles. The trailer was a big hit and was appreciated by many, even critics. The trailer has a great feel of the previous awesome anime, ‘your name’ but is unique on its own. September is not too far and has made the fans excited about the digital release of Blu-ray.

Another case of Kylie Jenner getting slammed for her show off of her $300K Rolls Royce amid the pandemic. Read to know more about the situation.