Gadgetsblog
HomeEntertainmentIs Horizon Zero Dawn 2 coming soon? What is the name of the sequel? Read to know more. 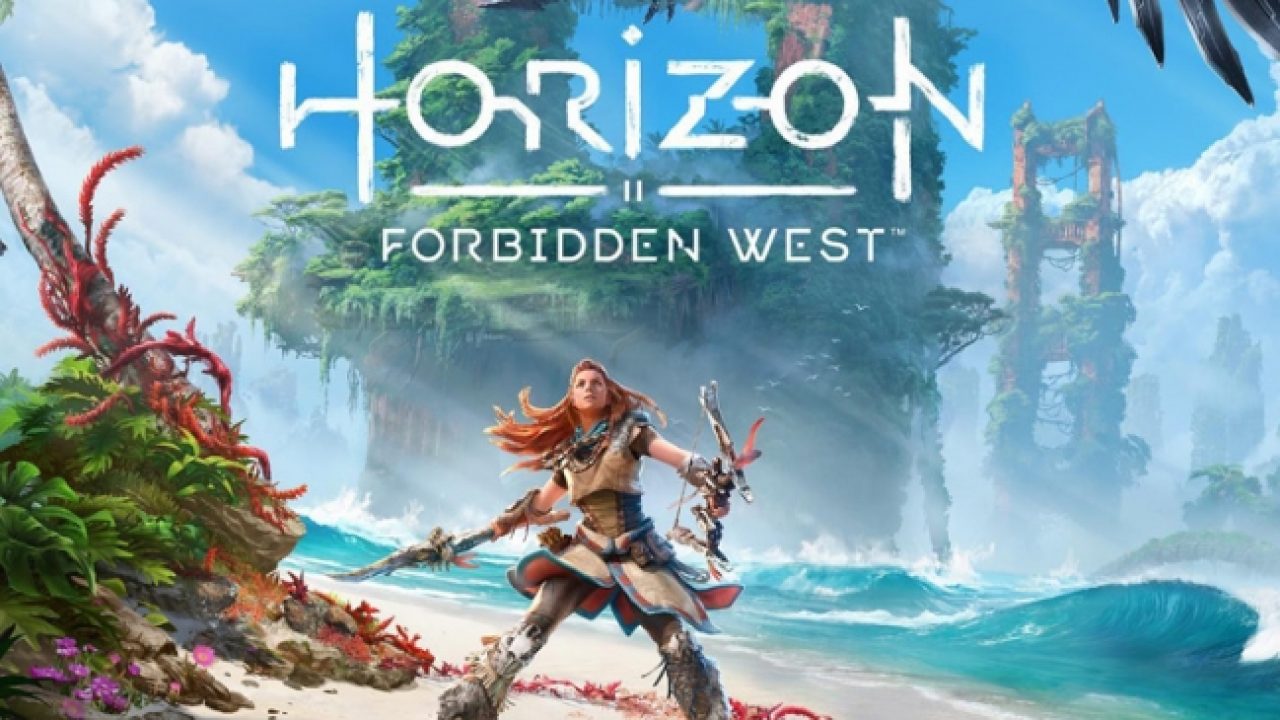 Is Horizon Zero Dawn 2 coming soon? What is the name of the sequel? Read to know more.

After Horizon Zero Dawn managed to sell 10 million copies on PS4 a sequel was obviously set to come.Guerilla Games is coming back to the universe of fiction with the sequel of the successful game.

What is the name of the New game? When is it coming?

We just revealed the name of the new game in the next paragraph. Want to know? Read ahead.

Here’s good news for all the gamers out there: Guerilla Games have confirmed that the game will come in 2021. Also, did we tell you that the sequel will only be available for PS5?

What is the story of Horizon Forbidden West?

Read to know about the story of the new upcoming game.

Zero Dawn pursues the story of Aloy, a young woman on a voyage to study the ruins of the historical past. The American setting is quite visible in the game and according to our guess, she will surely face many enemies. Alloy moves to the West and that’s why the game is called Horizon Forbidden West. The journey of Alloy will be filled with new threats and adventure.

Horizon 2 is expected to be a big hit in the large game world as it will have more freedom in the game than the last one and recently few gamers have indicated the addition of co-op features. However it is not obvious if this will be provided in the main story or a separate mode.