Gadgetsblog
HomeMoviesThe Warrens Are Back!! The Conjuring is returning with its third part! Find out about the Release date, Cast, Expected Plot and More 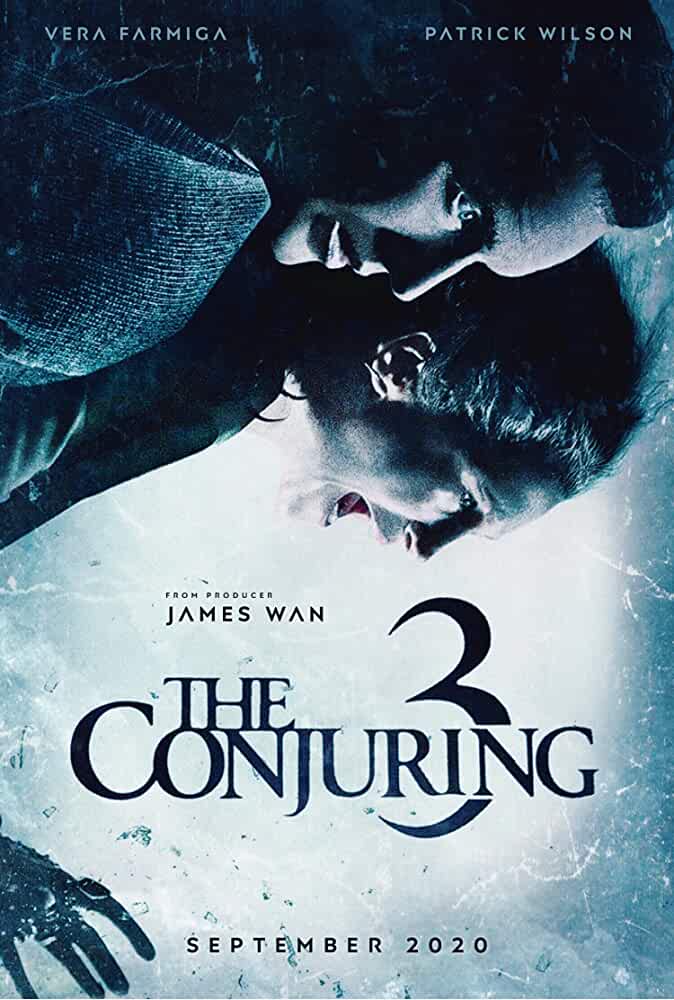 The Warrens Are Back!! The Conjuring is returning with its third part! Find out about the Release date, Cast, Expected Plot and More

Well, we are not unfamiliar with the goosebumps that The Conjuring Universe has been giving us over the years with their seven hit films. These included the previous parts of Conjuring, parts of Annabelle, The Nun series and of course, The Curse of La Llorona, which too did not step back from scaring us to the core. But, the scare does not stop fans from wanting more of these films hence Conjuring is back with another part!

The third part of Conjuring was confirmed to be shot way back in 2017 by New Line Cinema. The shooting did not begin until early 2019. The work process started on June 3rd and fans have been waiting for it to release ever since.

Warner Bros confirmed the release date to be on 11th September, 2020. But, as all things have delayed we hope that this does not delay too. Luckily, there has been no news on shifting the date further and we wish it stays the same.

We certainly can’t think of Conjuring Movies to process without the Warren family in it. So, we will see Patrick Wilson and Vera Farmiga return as Ed Warren and Lorraine Warren, respectively.

It has also been confirmed that Sterling Jerins will come back as the daughter of the great investigators.

Other than them, we will see some new faces enter the conjuring and be a part of this crazy ride. The new expected faces include Ruairi O’Connor, Ronnie Gene Blevins, Charlene Amoia and Julian Hilliard

The subtitle of the third movie itself is an indication that this movie is going to give no less jumpscares to the audience. The full title of the third part is ‘The Conjuring- The Devil made me do it’, spooky right?

As already mentioned, this movie will also include the Warren family. Hence, we sure that this movie too will be based on an investigation solved by the real life Warrens.

The case that the movie is going to be based on is said to be the most sensational cases they have ever come across. It will revolve around a murderer who claims to be possessed and forced to murder.

This movie is going to be really out there in context of horror as the Warrens claim that they too were extremely shocked when they confronted the beast. Let’s just wait for the movie to come out and hope it does not get delayed.