Gadgetsblog
HomeHollywoodFind out everything about Thor 4: Love and Thunder. Find the release date, Plot, Cast and More! 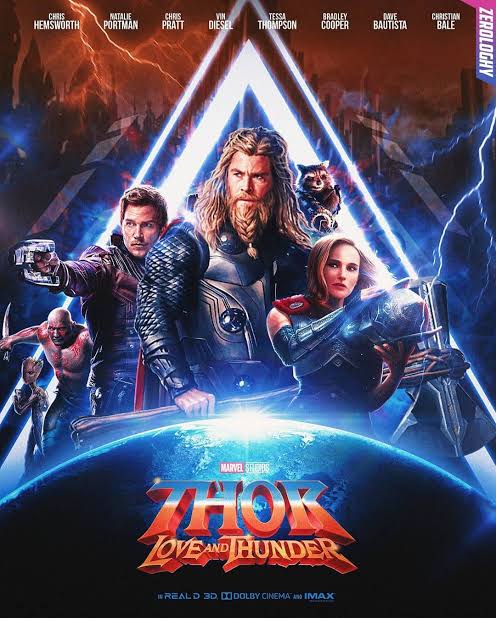 Find out everything about Thor 4: Love and Thunder. Find the release date, Plot, Cast and More!

The Marvels Thor has been winning hearts ever since the first movie of the series came out almost a decade ago in 2011. It is a superhero film based on a fictional character Thor who is the God of thunder.

Fans have been going crazy ever since the news of the fourth sequel broke out. The movie was announced in 2019 and ever since, people are crazy to see Hemsworth on the big screen as Thor again. 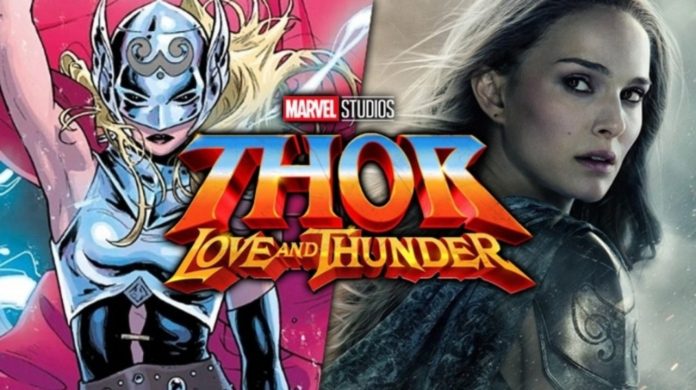 The excitement could not be contained when the release date for Thor was confirmed to be in November next year that is in 2021. But this news was before the unfortunate event of the pandemic. Thanks to the CoronaVirus, the fans will have to wait much longer as the release date has now been shifted further. The movie is now expected to release in February of 2022.

We are eagerly waiting for Thor to sway his hammer and save the world.

It is sad that the plot of superhero movies are always kept a big secret but we do have some expectations.

The characters from the very famous ‘Guardians of the Galaxy’ are expected to make an appearance in the upcoming film.

We also expect Beta Ray Bill to return in the movie and see Valkyrie continue her work to see herself as the Queen.

We don’t yet know the identity of Christian Bale’s villain but we sure know that this movie is going to break records!

How can it be Thor without Chris Hemsworth playing it? As for the other members, it is confirmed that Natalie Portman will come as Jane Foster, also the  female version of Thor a.k.a the Goddess Of Thunder. The role of Valkyrie will be played by Tessa Thompson again. We can’t wait to see the former superhero to come as villain in this movie as some say Christian Bale will be a part of Thor 4.

We have to wait a little longer for the trailer to drop and for us to get better insides on the film!