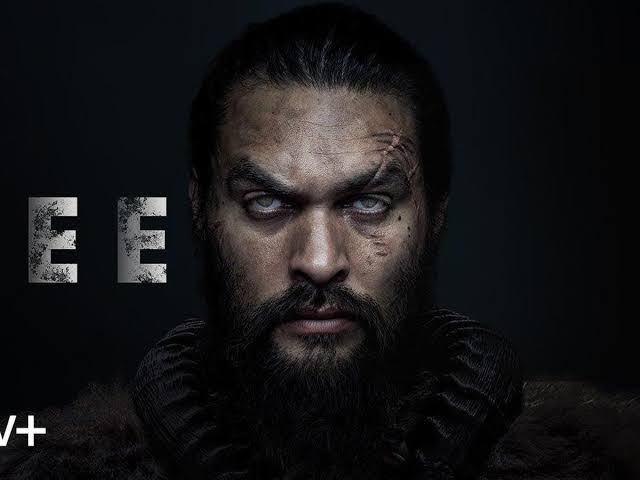 ‘See’ is a Sci-Fi drama that portrays life in future times after an apocalypse that wipes the entire mankind out, just leaving behind a few people who soon lose their sight.

Evolution soon adapts humans to live like this. It was all good until it was discovered that some children have the ability to see with the power of sight. 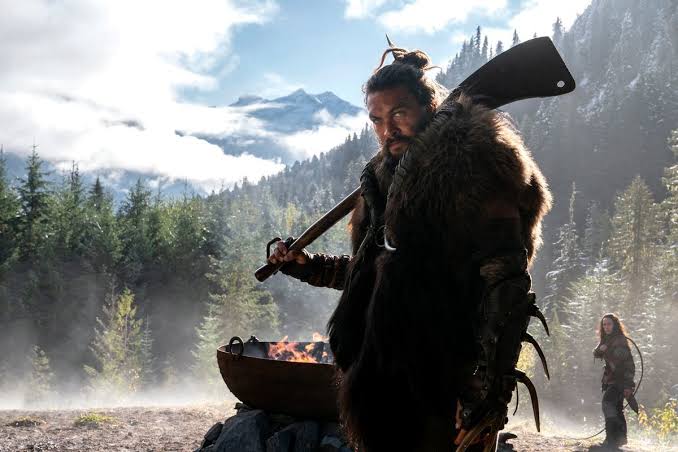 There has been no official news regarding the release of the second season. The season 2 was supposed to start filming in February 2020 and be completed by July 2020. But, due to the pandemic, shooting of all shows has been shut down including ‘See’ as the filming of the show stopped in March 2020.

The fans are eagerly waiting for the shoot to resume so they can enjoy their favourite show as soon as possible!

The first season of ‘See’ included some very talented actors including the ‘Game of Thrones’ actor, Jason Momoa as the protagonist, playing the role of Baba Voss, the Leader of the tribe.

In season 2 we expect the cast of season 1 to return. Besides Jason, the cast will include:

Season 1 gave us alot of exciting moments and goosebumps! It also made us curious due to the various questions that popped in our minds. We expect season 2 to answer all the questions of the fans and pick up from where it left off.

Not only this, we also expect much more drama in season 2 as Baba Voss, played by Jason Momoa, tries to save his daughter. Witchfinder general is expected to rise again in the second season. We will also see how the queen tries to rebuild the army after witchfinder generals death.

Let’s just hope season 2 is out soon and the storyline does not let us down!