Gadgetsblog
HomeEntertainmentFast and Furious 9: Find out the Release Date, Additions to the Cast, Plot and Much more! 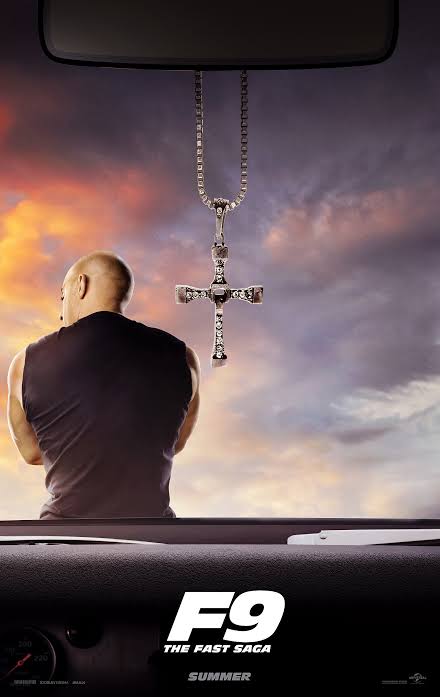 Fast and Furious 9: Find out the Release Date, Additions to the Cast, Plot and Much more!

When we hear the name ‘Fast and Furious’, the first thing that pops on everyone’s minds is cars or action, Well, that’s exactly what the main elements of the film consists of.

Over the years we have seen the series of the movie in 8 parts. Some did well in the theatres, some didn’t. But, none of the parts ever failed to win hearts! 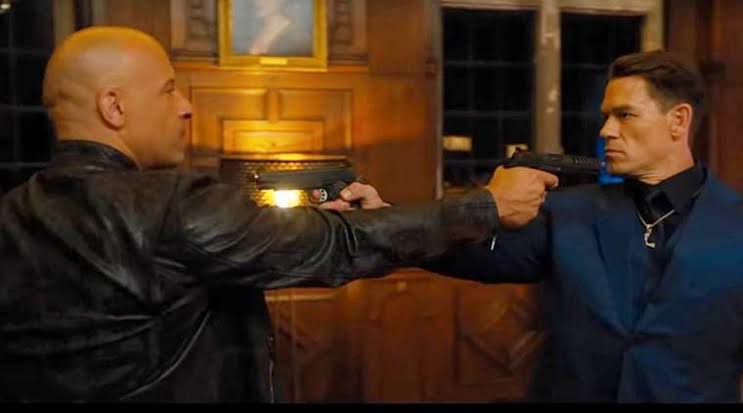 The 8th part of the movie ‘The Fate of the Furious’ was released years back in 2017. The movie did not do so well with 67% Rotten Tomatoes. But, this just made the fans more curious to find out how different the 9th part will be.

The 9th sequel was supposed to be released around May of 2020 which had really heightened the excitement of the fans. But, it was later announced that like other things, the release of the movie too has been delayed due to the unfortunate CoronaVirus pandemic.

Thankfully, we have confirm news that the movie will now release on 2nd April, 2020.

We all have our favourites who are going to return to the big screens in the 9th sequel.

The cast will include:

We also have additional cast members who are joining to make this sequel the biggest hit amongst the other parts. The new stars are:

The 9th sequel is surely going to keep the traditions going by including some thriller scenes, heart throbbing action and a great storyline.

Now that we have John Cena in the film, playing the role of Dom’s brother. Fans are excited to see him and live his experience. The story will include assassinations, love, anger, family and mystery to the next level.

We also see that Han is suddenly back. What will be the consequences of that? What turn will this movie take now?