Fast and Furious Series All Set to Make a Comeback With Its 9th Movie : Will Vin Diesel be a Part of The Production? Click to Know More

Gear up and fasten your seatbelts! The Fast and Furious series is coming back. However, the release postponed due to coronavirus. The initial date of the film was in 2020, but it will now … 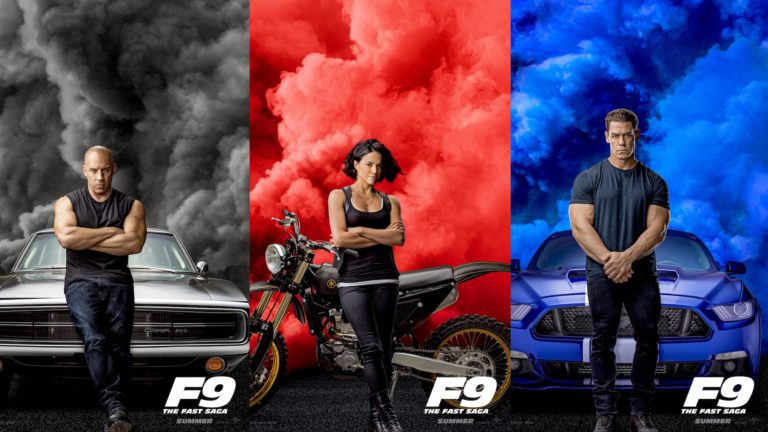 Gear up and fasten your seatbelts! The Fast and Furious series is coming back. However, the release postponed due to coronavirus. The initial date of the film was in 2020, but it will now be released in April 2021. The makers have officially confirmed the date. However, any further delays will depend on the situation of the world in 2021. ‘F9’ will be the second last movie of the saga. Producers have confirmed that the series will end with the 10th part. Although the news is making the fans all the more impatient to watch the movie.

The Fast Saga has millions of fans worldwide. Almost 75% of its revenue is generated from overseas. Thus releasing the film at this time would have meant a loss to the Fast and Furious Franchise. The theatres worldwide are shut and the decision was inevitable. The 10th part was supposed to release in 2021 but now it has to postponed too. Universal Pictures, the production house of the franchise has to bear a loss through marketing revenue. The movie will revolve around Dominic Toretto, played by Vin Diesel.

Expected Plot of Fast And Furious 9

After the Fate of the Furious, Dominic will have to encounter his brother Jakob. Jakob is partnering with Cipher, who is Dominic’s sworn enemy. Jakob is an assassin and a high-performance driver. The teaser trailer is already out on YouTube. What is to be seen is if blood relations will conquer the hate and struggle of Jakob to be better than Dom. The power-packed action-filled series will have various moments taking audiences to the edge of their seats.

The cast of the Upcoming movie release will include Vin Diesel, John Cena, Michelle Rodriguez, Tyrese Gibson, Chris Bridges, Jordana Brewster, and Helen Mirren. The film will also include Sung Kang who, after all, was believed to have been killed.

The Fast and Furious Franchise has received critical acclaim for all its 8 movies till now.  It is a record-making project with the highest-grossing numbers attached to its release. It even beat star wars for being the highest opener. However, all the parts collectively have an average of 7/10 IMDb rating.

Watch the trailer of Fast and Furious 9 on YouTube!

The Irregular at Magic High School season 2 releasing this year in October!! Click to get more updates.