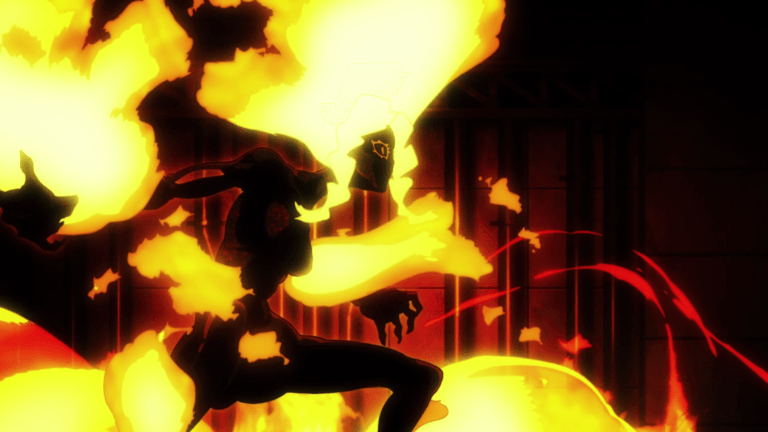 The anime series fire force is a manga series of the same name. Simply put, it is an anime series where people fight with fire with more fire. The series is a combination of science fiction, horror, a fantasy that gives nail-biting experience to the viewers. The first season consists of 24 episodes, which started to air on July 5tth, 2019, and ended on 27th December 2019.

WHAT IS IT ABOUT:

EN EN NO SHOBOTAI,(fire force) in japan plots around the mysterious deaths because of fire combustion. The plot sometime in the future where the most horrific death is spontaneous human combustion. It’s just a matter of spark and death. Although no one is quite sure why this happens, they believe it’s not a natural phenomenon, and the only people who can stop this is a group of military personnel, scientists, church officials who also have some abilities to fight fire and firefighters. 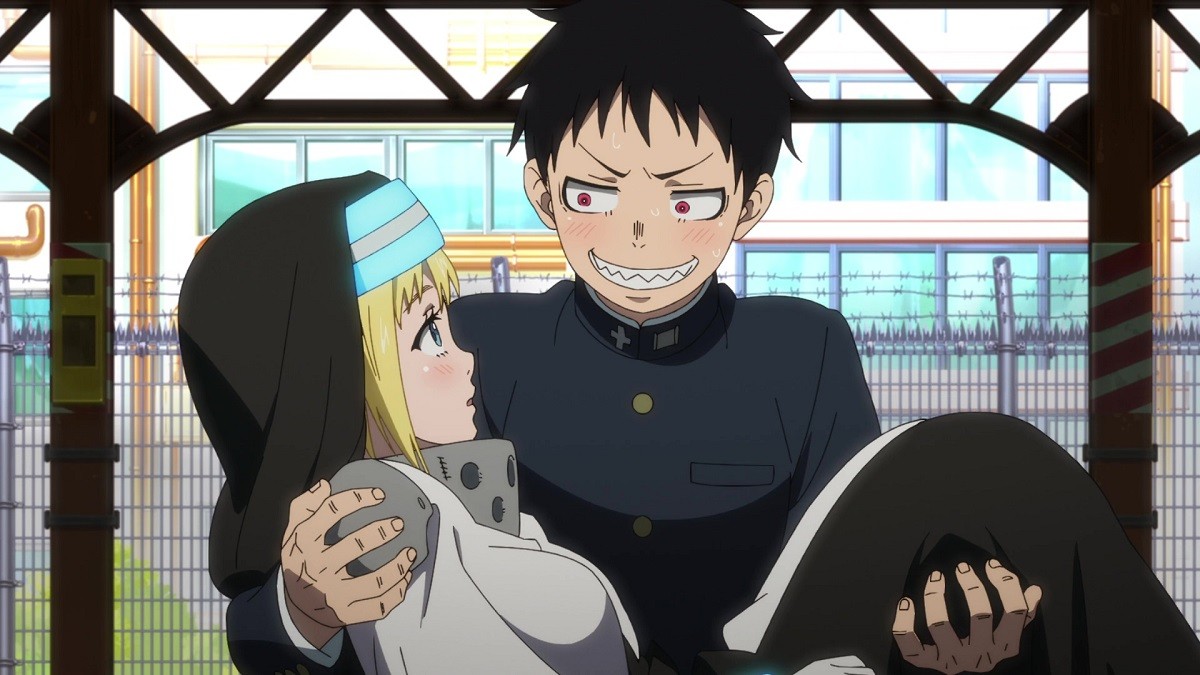 fire force season 2 will be continuing from where it left off, and it focuses on Shinra’s request on saving his brother.

The first episode starts on a light-hearted comedy episode, and fans loved it. Although it gave too much for non-manga readers, it was still fire. Everything is back to normal, and Shinra’s still thinking about finding a way to tur infernals back to normal. Everyone’s happy and enjoying a little shopping when everyone is interrupted by a fire explosion. When Shinra arrives at the scene with the support of the whole squad 8 fight with the infernal. From there, the episode takes a right turn giving many laughs out loud moments.

The second episode goes on a dark note when we finally see how dangerous this connection to a dollar burst is, and we see some new fan favorites like Ogun too.

Episode 3 is airing on July 13th. Fire force is not simple anime focusing on fire vs. fire but much deeper than that. This is a beautiful anime, not entirely science fi and not intriguing fantasy anime.