Gadgetsblog
HomeEntertainmentAnother Life season-2 Will there be a season two of Another Life? Read to find out more, know the released date confirmed? 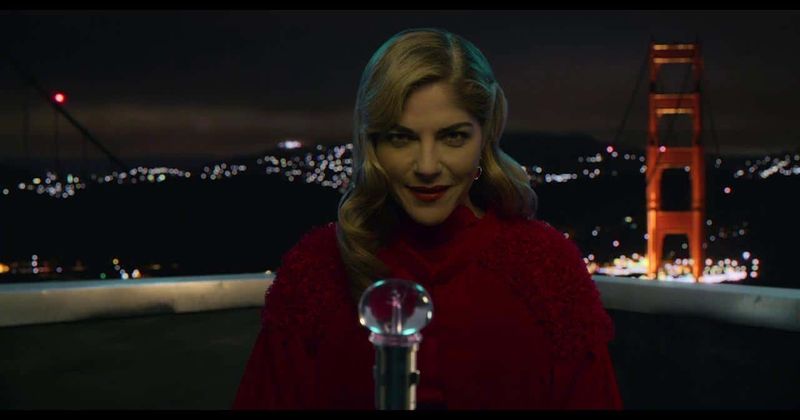 Another Life season-2 Will there be a season two of Another Life? Read to find out more, know the released date confirmed?

The 2019 American science fiction drama web television series, Another Life is speculated to have another season. It was created by Aaron Martin with its first episode premiered on July 25, 2019. During October 2019, the series was renewed for a second season.

Despite the mixed reviews, Netflix decided to renew the show for season two which was scheduled to begin filming again around March 2020. The delay appears to be over now, and there’s a new filming date according to sources. Here’s all that we know about season two of Another Life.

The series’ stars are Battlestar Galactica hero Katee Sackhoff and Hellboy star Selma Blair. It follows the story of an astronaut named Niko Breckinridge (Sackhoff). Along with a space crew they set to investigate the origins of an alien artifact that mysteriously appeared on Earth. As the crew tries to search for alien intelligence, they face unfathomable horrors that are signaling towards the end of their mission.

The first season of the series was filmed in December.

Will the show’s new season be a disappointment again or will it exceed expectations?

Season 2 began in March 2020 where the filmings re-shoot was held in Vancouver, Canada.

But, just like the many other Netflix Original productions, this show’s filming was officially postponed too because of the corona-virus outbreak. A few months later, confirmation has been received that the filming will begin on July 20th, 2020.

Katee Sackhoff also confirmed this news on her Twitter handle shortly after Netflix made the announcement.

Sci-fi series have usually been hit and miss all the time, regardless of the help from any network production. But when they hold the viewers’ interest they’re pretty fantastic. Unfortunately, it’s not the same case for Another Life; it failed to leave a good first impression for both fans and critics. Let’s just hope that the viewers will be provided with much better content in season two.