Pancreatic Cancer!! Alex Trebek, the host of many popular game shows, is suffering from the last stage of pancreatic cancer and is not afraid of dying. In an interview taken by a Canadian network, he … 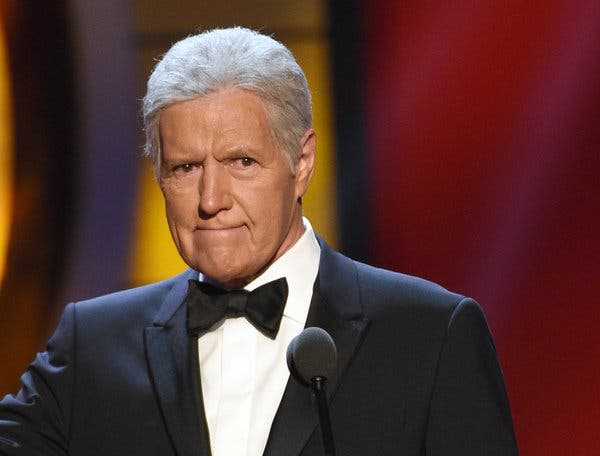 Alex Trebek, the host of many popular game shows, is suffering from the last stage of pancreatic cancer and is not afraid of dying. In an interview taken by a Canadian network, he said good lines, the lines are;

“I’ve lived a good life, a full life, and I’m nearing the end of that life … if it happens, why should I be afraid of that?”

Also, he talked about his battle with cancer since the weekend. The legendary host also said about his memorial services during his lifetime. He appealed that no one will say he died at a tragically young age. Although he was 79, he said that he lived his life to it’s fullest. While being so much positive until much time, he explained excepting death is hard for many, but for me, it’s not.

The chemotherapy has taken a much physical toll on him. His eyesight was messed up during the chemotherapy. Also, he lost his hair and started pains in his joints during the last step of the therapy. He said, the hairs have started to grow once again, and an inch long.

“There are weaknesses I feel in my body, but I can always suck it up when it comes to tape the show,” he added. One thing he was clear about is that no one will say at his funeral that he was taken up very soon. He said it is difficult to be optimistic as you can when the other person feels none about you. Trebek revealed, he was diagnosed with stage 4 pancreatic cancer in March 2020.

Till May, his tumors were already shrunk by more than half, as a result of his better treatment. Pancreatic cancer has a five-year survival rate of just 9 percent. He is expecting to be positive, but not afraid of losing his life.