Gadgetsblog
HomeMoviesCandyman (2020): Release Date Postponed! Finally the release date is out? Know the leaked details about this movie 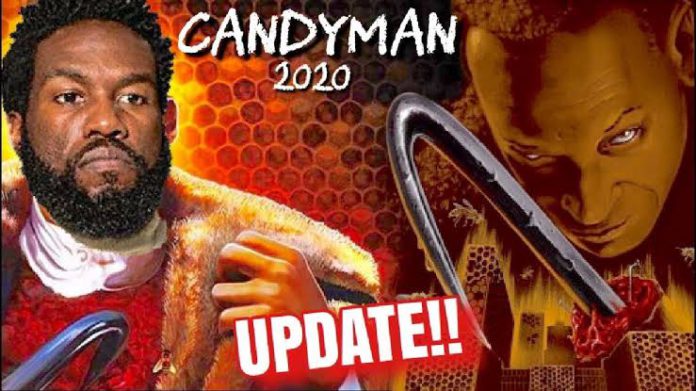 Candyman (2020): Release Date Postponed! Finally the release date is out? Know the leaked details about this movie

Candyman is an upcoming horror film that is going to be released this year and is going to excite and frighten you all at once. This film is supposedly based on ‘The Forbidden,’ which is a short story written by Clive Baker and is also said to be a continuation of the movie of the identical name (which was released in 1992). It is based on ‘Candyman’ who’s a supernatural person who has a hook in place of his hand, which is said to be severed before his murder. This supernatural movie is all set to premiere. Here’s everything you all need to know about it. 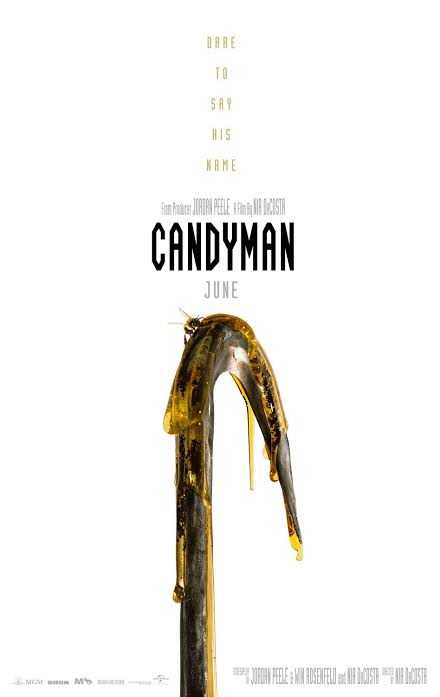 Everything has a release date, and that’s what fans would want to know first. So here’s the news about what we know about the film’s release date. Previously the Candyman movie was supposed to premiere in the United States on June 12, 2020. However, due to the coronavirus outbreak, like most movies, this movie, too, has gotten postponed. It is now scheduled to release on September 25, 2020. 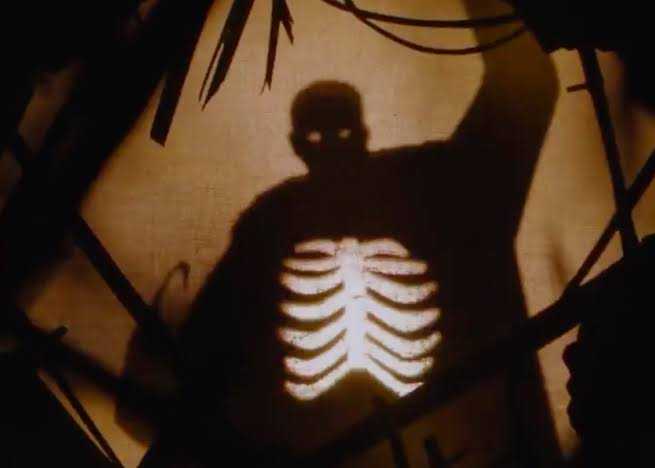 With the news of the movie’s renewal, we also got certain news about who’s gonna be there in the cast.

We have heard rumors that Nathan Stewart-Jarrett (Misfits), Coleman Domingo, and Teyonah Parris will be there in the movie while few sources also say that a few new faces like Rebecca Spence, Christina Clark might make an appearance in this movie.

The next thing which comes to one’s mind after knowing the release date and cast is the plot of the movie or series we are talking about. So here’s the plot. We do know that plot of the story is adapted from Clive Baker’s short story ‘The Forbidden’ which can be found in the Books of Blood collection. The story is about a vengeful ghost who has to kill in order to stay alive.

The good news for fans is that they can also watch the trailer as it is out. The official trailer has been released, so go check it out for other details.