Gadgetsblog
HomeEntertainmentIs our wait for Log Horizon "season 3",over? Know when it is releasing and the main story of this season 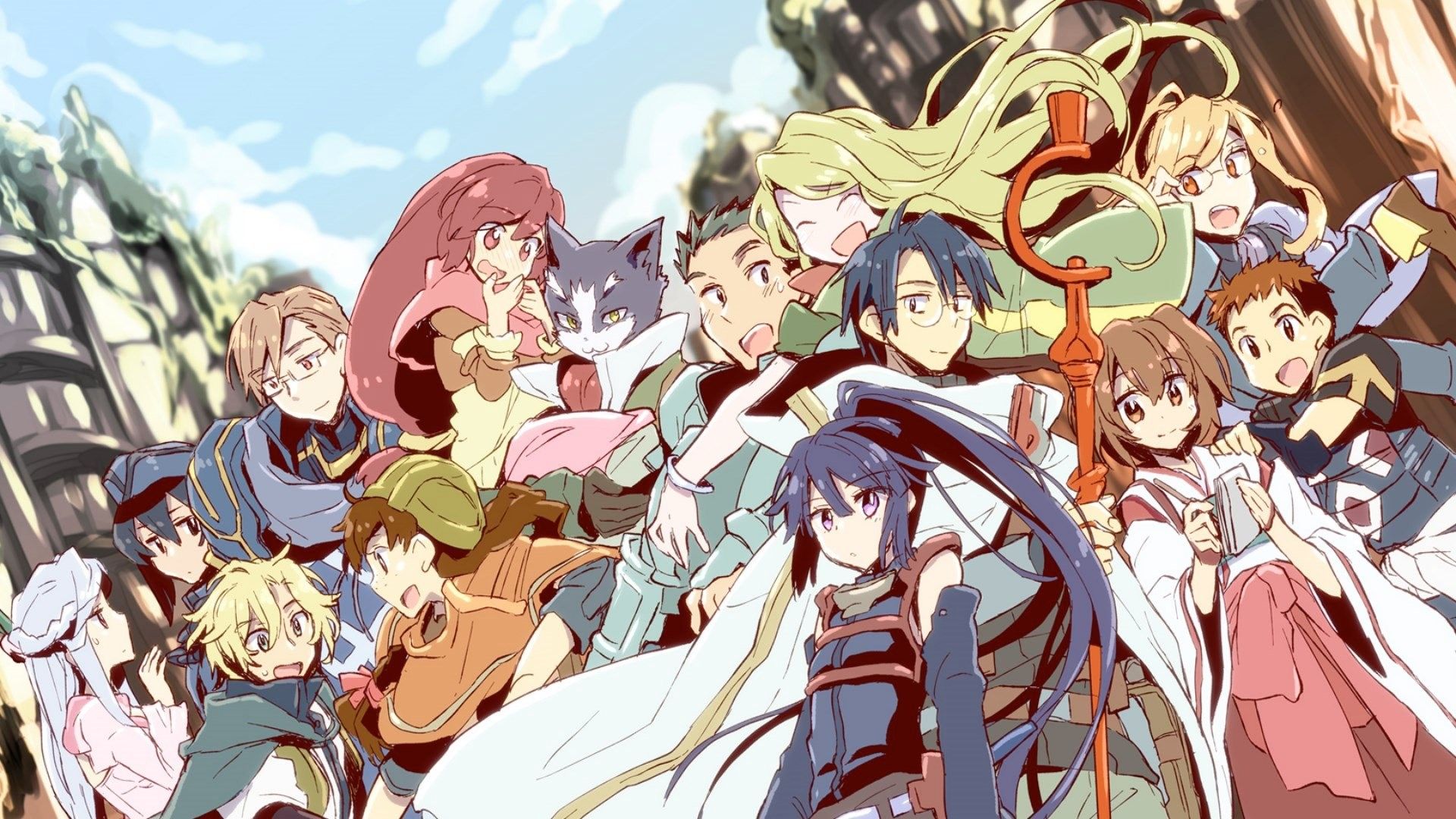 Is our wait for Log Horizon “season 3”,over? Know when it is releasing and the main story of this season

Updates on most awaited “season  3”. 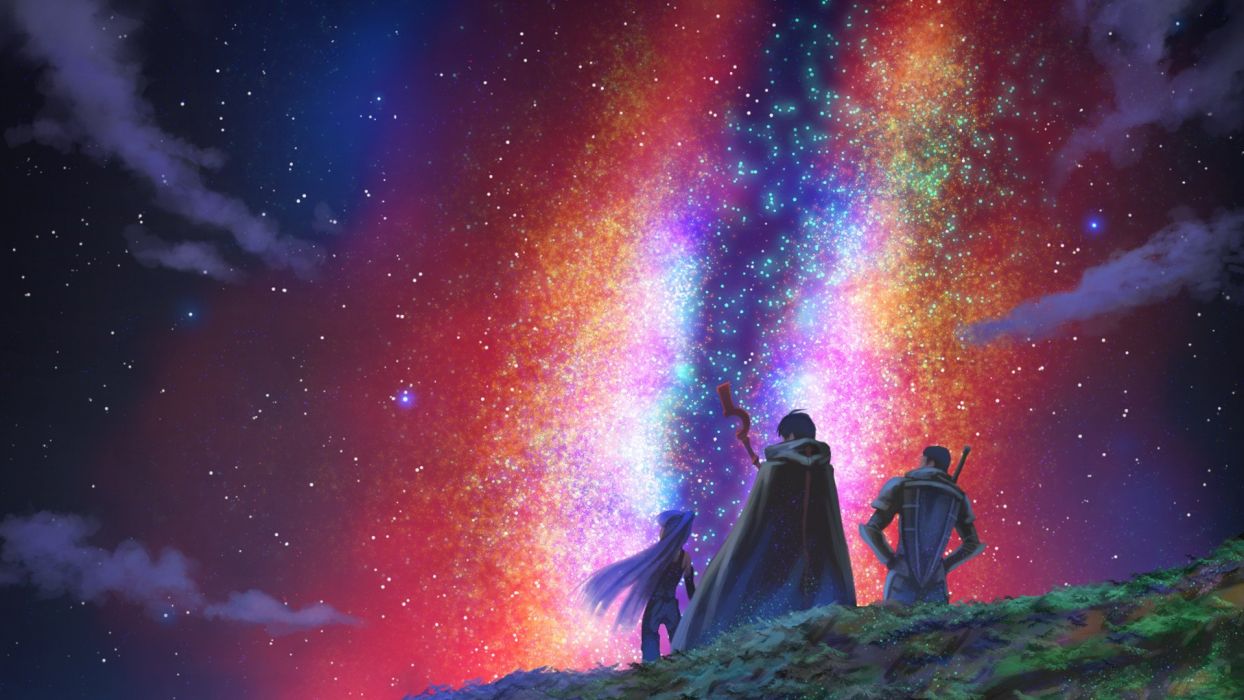 We all know that we have waited for six years for the third season of Log Horizon, but we might have to wait for a few months more before we get to see our favorite characters Shiroe, Naotsugu, Nyantao, Akatsuki( Oh we miss you guys ! ) Earlier the NHK proclaimed the long-awaited launch of season 3 in October,2020 but owing to the pandemic it has been postponed till January 2021. Though, according to the speculations, producers were running short of content due to writer of the series being involved in the tax evasion, his involvement in legal issues could have been one of the major reasons for season 3 delay. 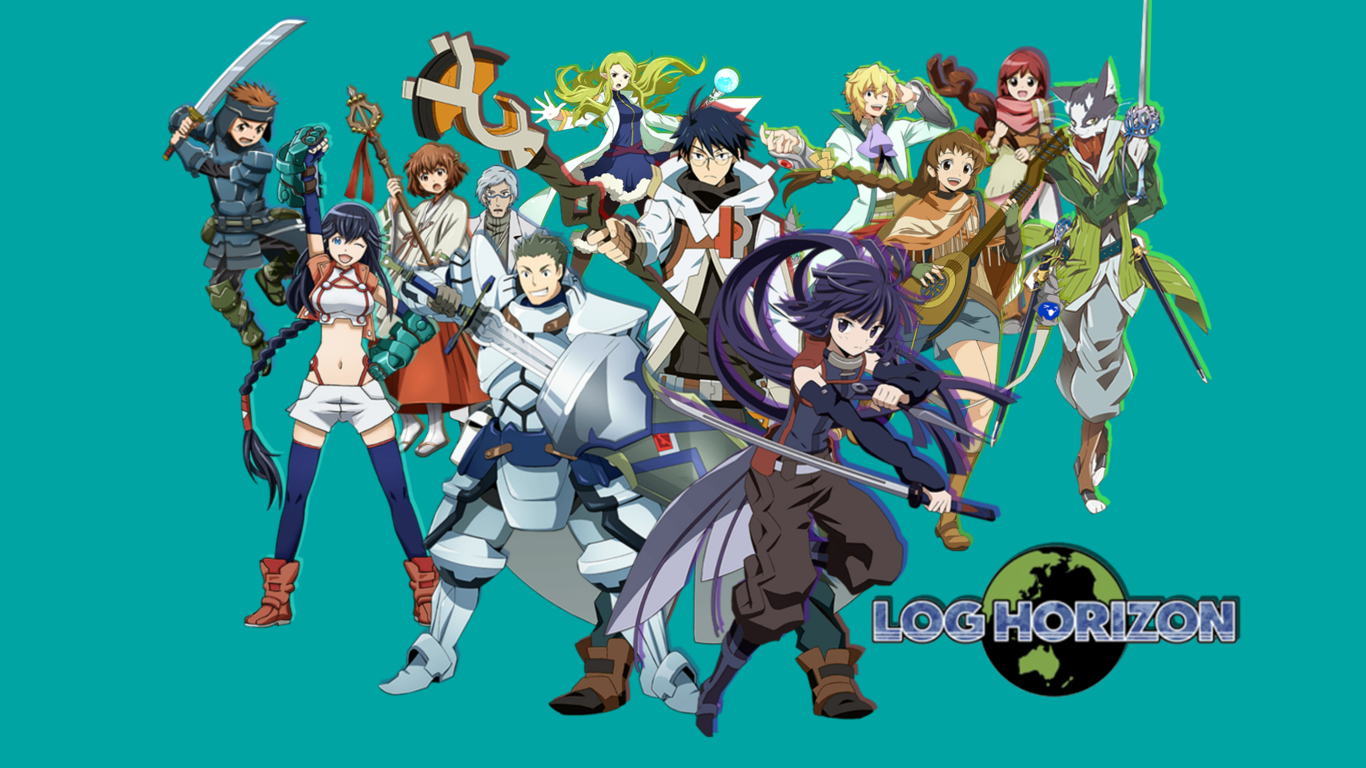 Log Horizon is a very rich and impressive Japanese novel series written by Mamare time . And is directed by Shinji Chitra. Its first season was aired on 5, October 2013, the season had 25 episodes. It received immense love, popularity, and global fame. It’s the second season that was released soon, which too had quite a thrilling plot and was adored by many. The storyline revolves around when an MMPORG ( massively multiplayer online role-playing game) becomes a reality for its players. Players who have entered this world are known as adventurers. And they don’t step in this virtual world as there true selves but as ‘avatars.’ In the virtual world Shiroe, Akatsuki, Naotsugu travels through the country to save a little girl who is stuck in a city taken hold by a cruel guild leader, and as we move ahead, it keeps unfolding thrilling and exciting aspects of Akihabara. Season 2 takes a six months leap. The adventurers have been living as their avatars and are trying to adapt to this new world and are also finding a way out, this is season talks about more of a blend of the two worlds. The native people of the land starts to believe Shore and gradually peace and decorum starts to prevail in the town. 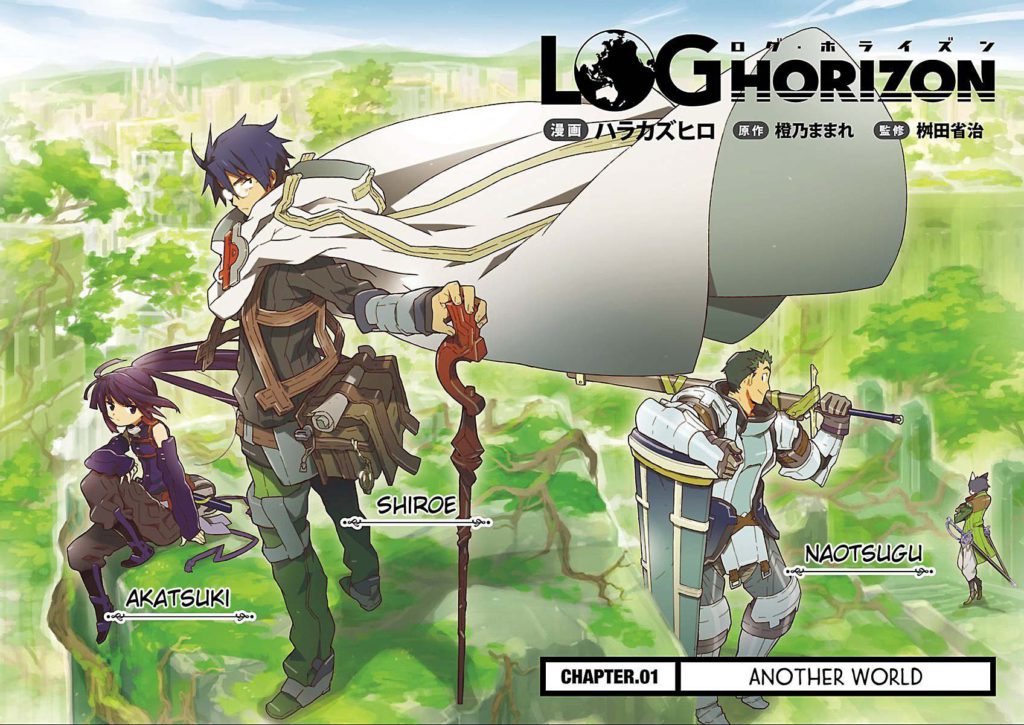 What to expect from season 3?

According to the reports, the third season will be in continuation of season 2. A few images of season 3 have been uploaded to redeem the eagerness. Till then, we can binge on the past two seasons.