Rising of the Shield Hero Season 2: Naofumi will Return in the Sequel with Raphtalia & Filo, Release Date Updates

Similar to No Game, No Life (2014), The Rising of the Shield Hero is a novel series written by Aneko Yusaki, originally published as a web novel. The novel series was adapted into a manga series … 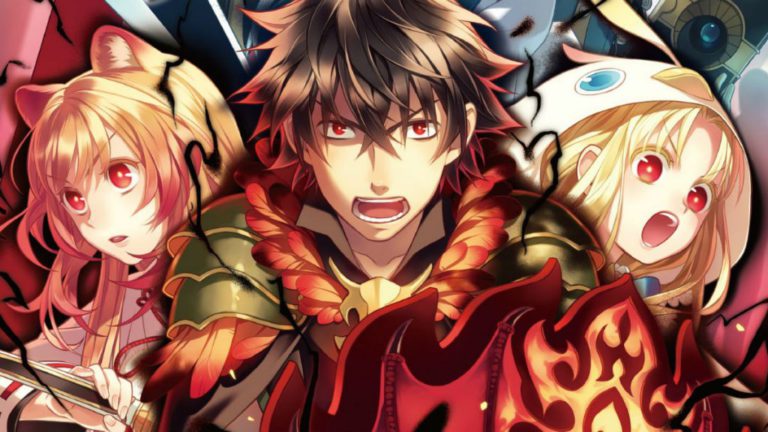 Similar to No Game, No Life (2014), The Rising of the Shield Hero is a novel series written by Aneko Yusaki, originally published as a web novel. The novel series was adapted into a manga series with fifteen volumes released as of April 7, 2020. Both the novel and manga series were licensed by One Peace Books.

They were published in North America starting in September 2015. The anime adaptation had 25 episodes to run, which is similar to the number of anime episodes per season for most of the shows. The first season had aired from January 2019 to June of the same month. Additionally, a second and a third season have been confirmed, from the makers.

The basic plot of the show deals with Naofumi Iwatani, a young man who is living his youth to the fullest, much like the other people of his age. He is summoned along with few other men from parallel universes, and they are together known as the ‘Cardinal Heroes’.

Their duty is to fight against the inter-dimensional clan of monsters which are known as “waves”. When summoned, each of the heroes (including our very own Naofumi) is given the ability of some legendary power each. Naofumi happened to receive the Legendary Shield, which you might have guessed is a defense ability, while the other heroes received a sword, a spear, and a bow, weapons meant for the attack.

All the other legendary heroes are supported by their homeworlds but Naofumi can rely on only one person, who is his sole companion. However, in a twist of events even his companion leaves him and she flees with all of Naofumi’s belongings and assets and also accuses him of sexually harassing her, leaving the boy absolutely helpless and lonesome in terms of companionship.

After this event, Naofumi gets shown down and mocked by everyone around him, including his fellow heroes. Since he has no supplies and assets left, he is forced to train to make his end’s meet. Soon in the story, he buys a demi-human girl from a trader, Raphtalia, and an ‘anytime hatchable egg’, “Filo”, who get stronger as he trains for a period of time.

As time passes, Naofumi and his companions get better every time due to training and soon gain everyone’s trust that they can fight the waves. During this, Naofumi also has to deal with himself and the dark spots in his soul.

As per the updated news, there is no official confirmation from the makers about the release date for season 2 of the grand anime, but it will definitely happen. It is likely to release in 2021, but if the coronavirus epidemic continues for few more months, then the release may postpone to late 2021 or early 2022.

The plot will continue as per the novel series/manga from where it had left off. The producer of the anime, Junichiro Tamura, revealed that Rapthalia, his favored character, will be safe from threats, however, many characters may have to leave, which can be something that the fans may not want…