Gadgetsblog
HomeEntertainmentThe Witches are back in town and their discovery has begun. Let’s all of us be a part of it, A Discovery of Witches season 2, know everything here.

A Discovery of Witches released for the first time in September 2018 based on the All Souls Trilogy by Deborah Harkness. A British Tv series produced by Bad Wolf and Sky Productions. The first season got more than a million views and was very popular. Sarah Dollard and Susie Conklin write the second season. The date has not been announced for the release, but the first look of the show’s season two has been released recently, and we might get to see season 2 sooner.

This series takes up the story of a young unexperienced witch, Diana Bishop. She found a manuscript explaining the world of magic, and thus from there on, her life began to take a turn. Then she meets a Vampire cum Biotechnology Professor Matthew Clairemont, and they soon find each other solving mysteries together. They face new challenges, and it’s their journey towards forbidden love. Season 2 will be based on the second book of the trilogy.
The cast of season 2 of A Discovery of Witches will include Diana Bishop as Hacksaw Ridge’s Teresa Palmer and Matthew Clairmont as Downton Abbey, The Good Wife’s as Matthew Goode as the protagonist of the show. It also has the title of ‘most popular drama of the year.’ The show has been renewed for two more seasons. The further story will be based on the books Shadow of Night and The Book of Life. Season 1 aired on 14 September 2018 and had eight episodes in total. 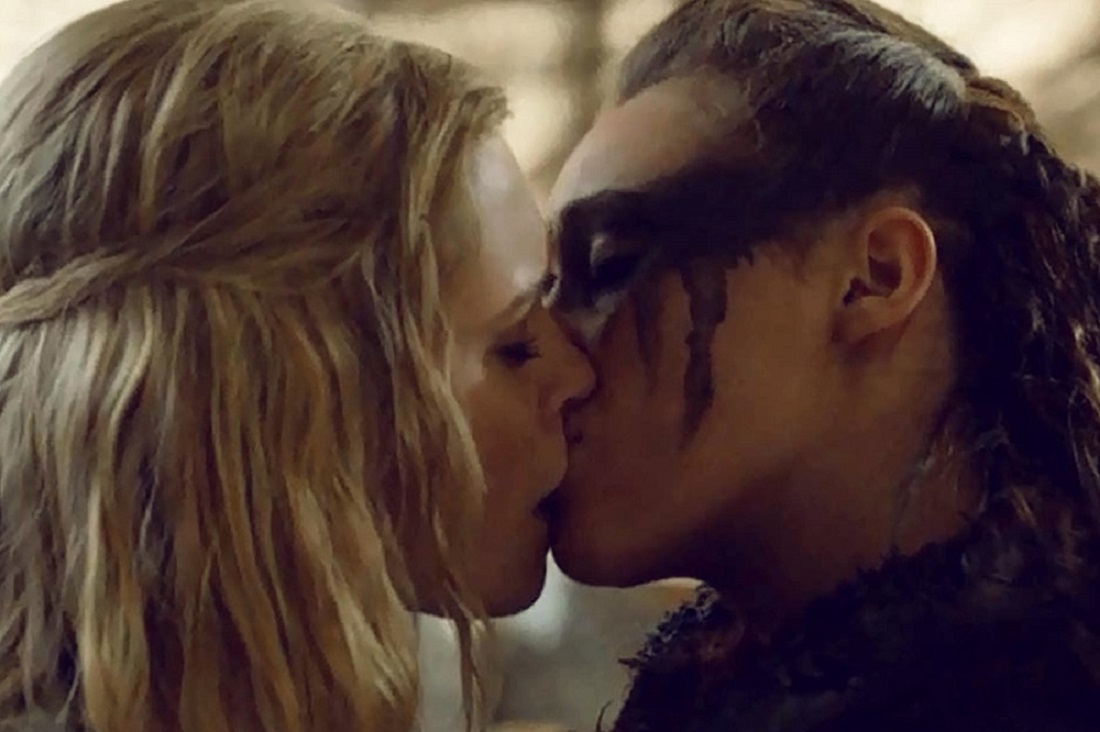 Fans are loving it and are not able to wait for the series to release. Its been two years since the first season’s release, and now fans cant keep themselves calm as season 2 is officially announced. All we have now is few months from the Season 2 airing.