Love Island Season 7: Everything you need to know about the release date and updates!

Love Island is a British dating reality series presented by Irish television which has won a BAFTA Award for Best Reality and Constructed Factual Show. The first series came out on 13 February 2015 and since then, fans … 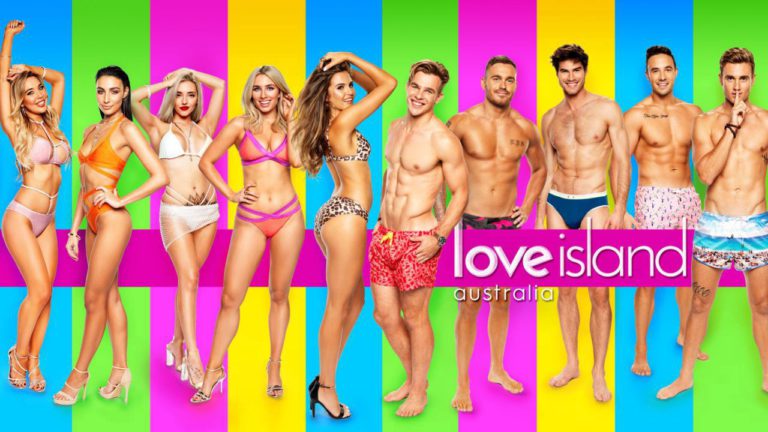 Love Island is a British dating reality series presented by Irish television which has won a BAFTA Award for Best Reality and Constructed Factual Show. The first series came out on 13 February 2015 and since then, fans cannot get enough of the drama and tea that the show brings to them every season.

The show involves a group of contestants, referred to as Islanders, living in isolation in Mallorca, constantly under video surveillance and coupled up with each other. The winning couple receives £50,000. Single people leave their lives and jobs to be on the show and contest against each other. From 2015 to this date, there are a total of 6 seasons of the show. The show is very popular among fans and the series has a total of 244 episodes to date.

A Quick Update On The Series:

On July 24, 2019, it was confirmed that two series of Love Island would be airing in 2020 – one in the month of January and the other in the traditional summer slot, around the month of May or June. The sixth series aired in January 2020 where Finley Tapp and Paige Turley won. The presenter of the series was and will be Laura Whitmore in 2020 with Iain Stirling as the narrator.

As of now, we don’t have an official release date for the series but 2019’s series five started off in June, so we can assume 2020’s series 7 will be similar. However, sources suggest that the seventh series will start around May 2020, with the finale scheduled for June 2020.

The exact number of episodes and participants for the show too are yet to be announced officially by the show makers. The series has had a legacy of being seven to eight weeks long. This year’s series is expected to be of the same length and keep the legacy continuing.