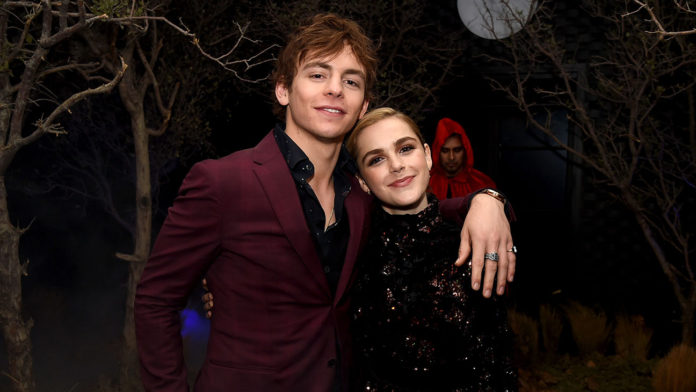 Chilling Adventures of Sabrina is an American paranormal horror web series, based on the Archie comic book series of the same name, and was brought out on Netflix by Roberto Aguirre-Sacasa, produced by the Warner Bros. The story of the show revolves around Sabrina Spellman – a half-human and half-witch. This three-season-series is very popular amongst fans with an IMDb rating of 7, which is quite good. Season 3 was out on Netflix on January 24, 2020, and the fourth season is reportedly set to be released by the end of 2020. The exact date, however, has not been officially announced by the makers yet.

What’s the expected plot for Chilling Adventures of Sabrina Season 4?

In season 3, the show showed us the poor state of Sabrina’s boyfriend, who was trapped in hell. Furthermore, the body of the Dark Lord was being kept there. The show, in a strange twist of events, results in two Sabrinas – one that rules Hell, and one that exists in Greendale.

Would one of them end up being the nemesis of the other? This season will surely be about Sabrina will be rescuing her boyfriend and solving problems currently present in her. Season 4 is also expected to show the stories of both the Sabrinas. Each episode will be full of horror so the viewers are in for a scare.

The official date is not announced as of now, but reports suggest that the show’s Season 4 will appear by the end of 2020 or sometime in 2021. The filming for Season 4 had begun even before the first episode of Season 3 was produced. The wrap-up shooting was set to be over by February 2020. Hence, fans might have to wait a little longer to see the fourth season. 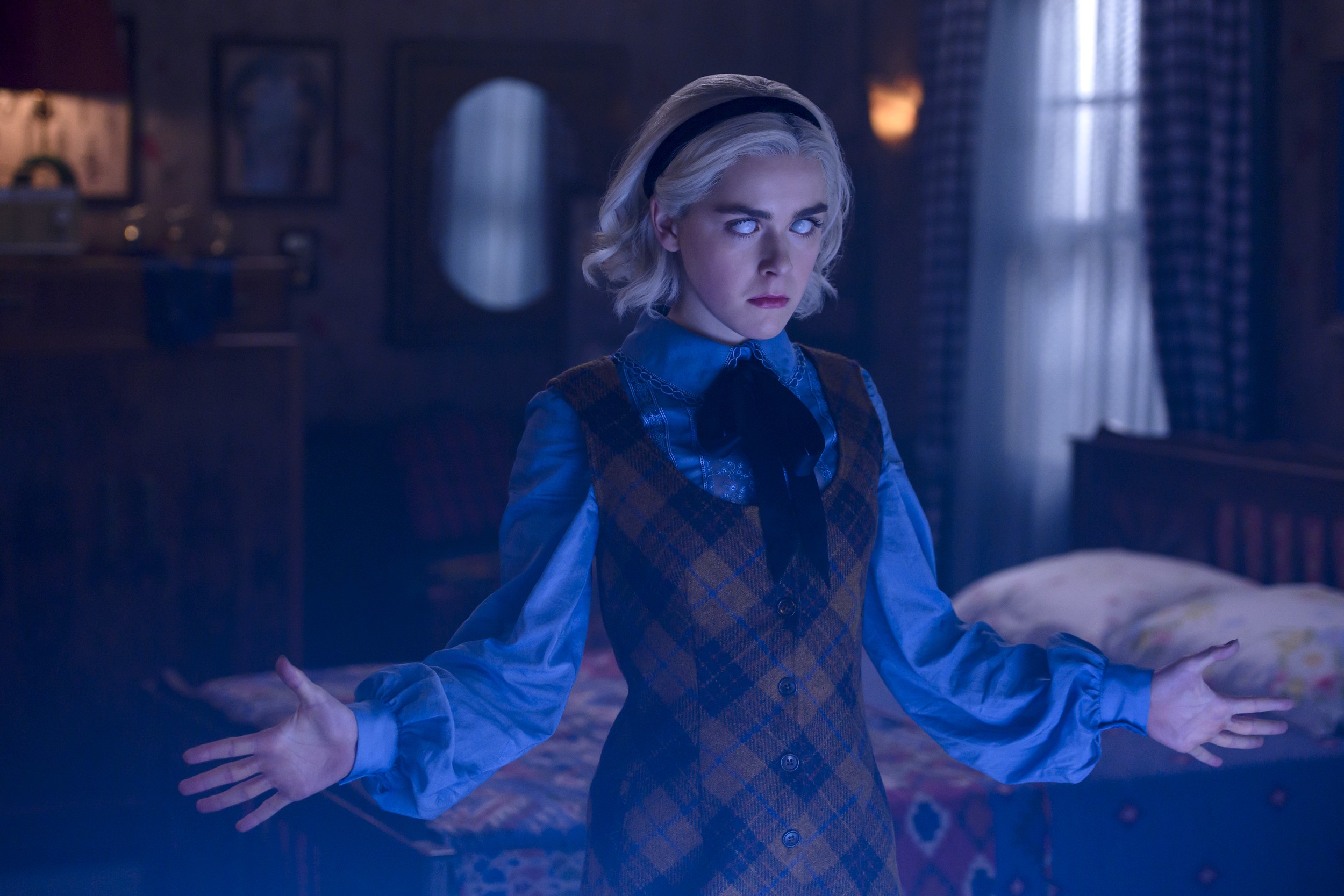 Popular Fan Theories Regarding the Show

The shooting of season 4 ended in late February 2020 and the official Instagram page for the series shared a photo of Kiernan Shipka and Riverdale‘s actors KJ Apa who plays Archie Andrews, and Casey Cott who plays the role of Kevin Keller. The caption of the picture that was uploaded stated, “Riverdale is a big, scary place.”

It has been speculated that the cast of Riverdale might appear in a crossover episode, but it’s a pretty big tease for fans who root for both the shows, even though the crossover is a far-fetched one. Chilling Adventures of Sabrina has had subtle references to the show Riverdale throughout its time so it is a possibility that fans might finally get a much-desired crossover episode.