Jackie Chan Diagnosed with CORONAVIRUS Acc. to this Latest Report, Truth Behind the News

Rumours on Jackie Chan’s health Jackie Chan has been rounded with some rumours and was showered by a huge amount of love by his fans in various different ways. Recently Jackie Chan attended a party … 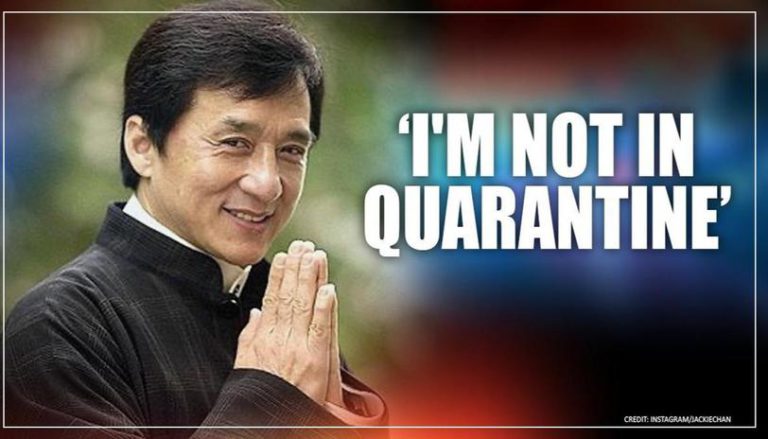 Jackie Chan has been rounded with some rumours and was showered by a huge amount of love by his fans in various different ways. Recently Jackie Chan attended a party in which one person was tested as corona positive so every people present at the party were put into the isolation for the whole 1 month. As a result, the 50 police officers who were presented at that party were all put in isolation as soon as it was possible.

As Jackie Chan was rumoured that he was present at that place only which has been isolated now so all the people particularly his fans started sending him an enormous amount of gifts like masks, sanitizers, flowers and many more things. But the truth was Jackie Chan was not present at that particular place but far away from that place which takes at least 30 minutes to reach there. So he was not infected or even isolated. 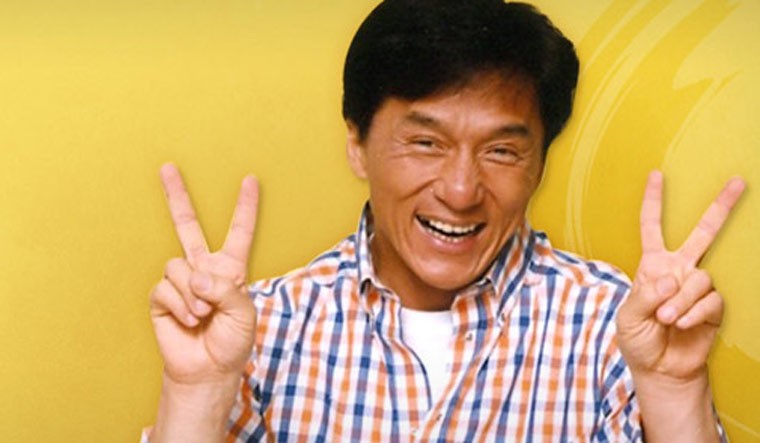 Reply to his fans

Jackie chan was overwhelmed by the gifts that he received and was also informed by one of his houses worker that the rumours have been spread everywhere that he has been quarantined and that’s why he is been receiving all these gifts lately. To all this whole incident he said that he is very thankful and really overwhelmed by all the love shown by his fans and also said that he is not isolated and is in perfect health condition and spending time in his house only. He also conveyed that he is really thankful for all the masks but is going to give all his fans love as a donation to those places where people need it most.