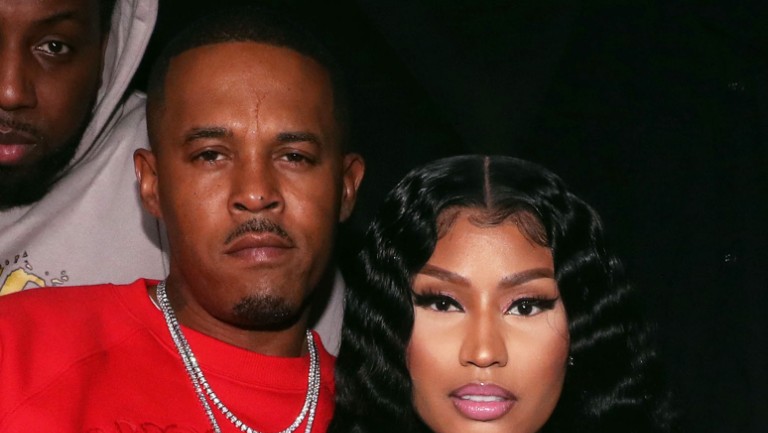 The Tobago-born rapper, songwriter, and singer NICKI MINAJ’s husband, Kenneth Petty, are in trouble as he is facing federal charges for the failure to register as a sex offender offense. The music industry professional KENNETH PETTY made headlines because of his relationship with Nicki Minaj. In this article, we are going to discuss some details about Nicki Minaj’s and her husband, and we will also see what lead him to register himself as a sex offender??

As we all might know that US Marshalls arrested Kenneth on March 04, 2020, because it was found that he failed to register as a sex offender who is a requirement under the 2006 Sex Offender Registration and Notification Act (SORNA). As he was not proven guilty, so he was under house arrest.

As per a grand jury, Petty was convicted of attempted rape in the first degree in New York, and he failed to re-register in 2019 when he moved to California.

As per the Billboard, Kenneth served four years in prison when he was convicted of attempted rape 25 years ago. It was reported that he used a knife or any other cutting instrument to rape 15-16 years old girl, and that’s why he was sentenced 18-54 months of imprisonment. It’s not that he just committed only a rape, rather than Kenneth has a history of crimes.

Other crimes committed by Kenneth Petty 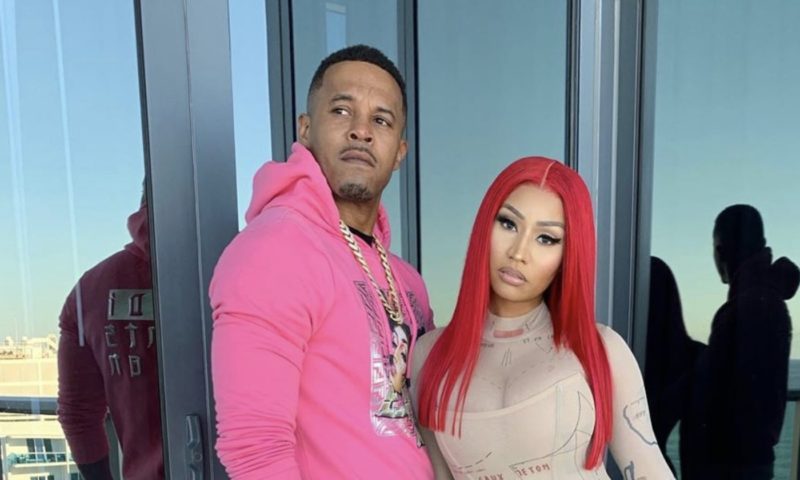 He shot and killed Lamant Robinson with a loaded gun back in 2006. He pleaded guilty, and that’s why he was charged with first-degree murder; otherwise, the authorities wanted to charge Kenneth with second-degree murder. He was in prison for seven years, and after that, he was released on parole in May 2016.

He was also charged with driving an unlicensed vehicle, failure to stop at the stop signal, and operating a vehicle while license is suspended or revoked. Kenneth was not allowed to travel to southern California, His passport, and other related documents. He was also not allowed to consume drugs in any form; even Marijuana was not allowed. Stay connected with us to quickly know more updates.