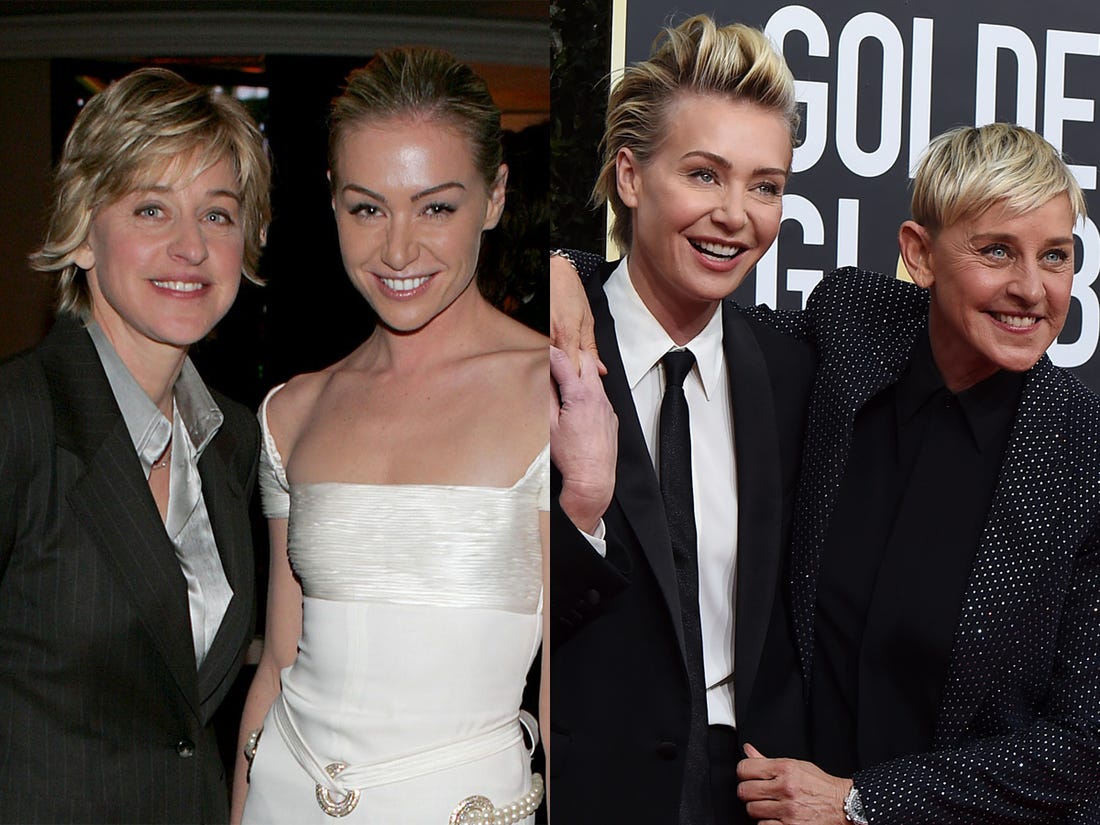 Sources claimed that Ellen DeGeneres and Portia de Rossi are ready to adopt a child a decade after their marriage. Prior to this decision, the couples were having marital issues mainly because Ellen was a workaholic and preferred to work rather than spent quality time with de Rossi.

They expected to glue the broken pieces together by adopting as a child would mean a new beginning for them.

The Ellen show host was keen on adopting and convinced de Rossi. The couple eventually agreed to adoption and was looking into adoption agencies.

However, de Rossi felt neglected by DeGeneres and eventually pulled out of their adoption plan. And rumors of the couple falling apart and headed towards divorce was circulating. Portia was also disgusted when Ellen defended Kevin Hart on his homophobic comments. It is said that Portia wanted a divorce.

But this alleged rumor was debunked by Gossip Cop, and it stated that Ellen never wanted to part ways with Portia, and things were finally working out between them. 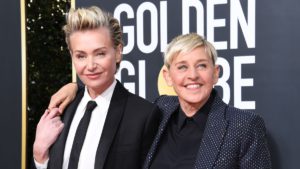 Ellen had always been vocal about her not wanting any kids; she says that she loves kids, but it is not reason enough for her to have her own children.DeGeneres later said that though at one point, she felt like she would adopt later, she realized that she didn’t want it as much as she thought she would.

They may not have children, but they do have their animals. Ellen believes that animals are the closest thing to God. The couples have four dogs, and three cats De Genres have her own wildlife fund to support endangered species around the world. They together have adopted a puppy named kid. Them getting pregnant and adopting has been the favorite of the gossip column, and both of them share a good laugh about this.