Gadgetsblog
HomeEntertainmentTom Cruise and Elisabeth Moss are SECRETLY DATING CONFIRMED!!? Are They Hiding the Truth 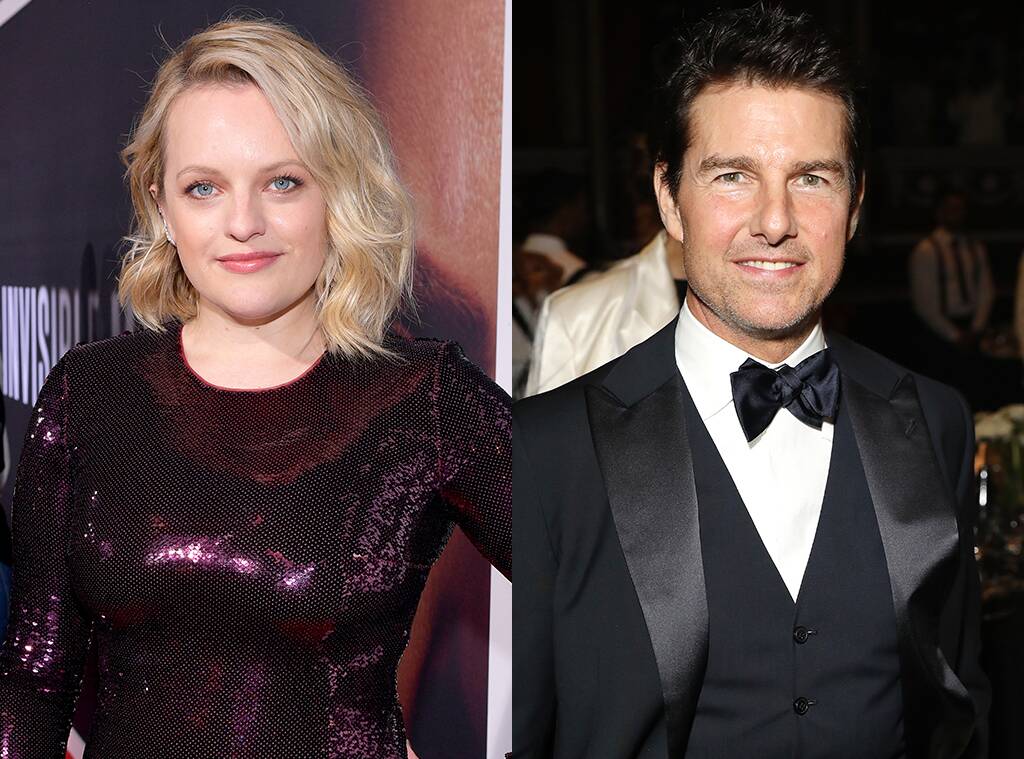 Tom Cruise and Elisabeth Moss are SECRETLY DATING CONFIRMED!!? Are They Hiding the Truth

Hollywood sensation and heartthrob Tom Cruise and ‘The Old Man & The Gun’ famed star Elisabeth Moss are rumored to have been dating each other since last year! Yes, you heard it right.

Rumors are rife that the two are secretly together. Word of their love spread when a photo went viral all over the internet showing Tom and Elisabeth sharing a kiss. Although the picture does not show the face of the actress, people have been speculating that it is none other than Moss herself. But how much truth does this news hold, let’s find out.

A Picture That Took The Internet by Storm

Somewhere around last year, a picture of Tom Cruise kissing a blond girl started doing the rounds over the internet. As much as his fans were happy for the actor, they all started guessing the girl in the picture. All the theories came to an end when people began to identify the girl as Elisabeth Moss.

What Elisabeth Moss Has to Say

Elisabeth Moss appeared on an episode of Watch What Happens Live With Andy Cohen on March 2nd this year. When one of the fans asked her about the news of her and Tom’s wedding, Elisabeth was taken by surprise. 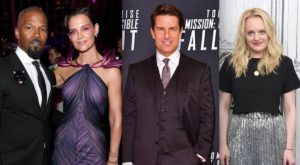 She clarified that the news of the two of them dating is not true. She further added that she first heard these rumors last year, when she started getting calls from people. She went on that everyone was confused with these rumors, but mostly they made fun of it because they knew they weren’t true. About the photo, Elisabeth has clarified that it is not she who is in the picture.

She said that the photo showing the woman’s head has a hairstyle that she hasn’t had before. It is possible that the two were linked together because they both have their beliefs in Scientology.