Everyone loves talk show, and if its a comedy talk show, then people try to never miss any of the episodes. The Ellen DeGeneres Show, also known as Ellen, is also one of the most amazing talk shows. The host of the show Ellen DeGeneres is in trouble these days. In this article, we will discuss the whole matter, and let’s come to the main content of our article!!

Ellen DeGeneres ABUSE Story? What is the whole matter??

Ellen DeGeneres is facing a lot of problems as the ratings of her show is getting decreased day by day. We all know very well that left and right accusations allegedly revealing the TV host’s “true self.”

She’s stuck with lots of problems, and hence, she has to fight all battles alone. The first problem arose for Ellen in April when her staff stated that she left their salary and job hanging as the show was put on hold because of the COVID-19 pandemic.

In that same month, she also received backlash after comparing her life in quarantine “like being in jail.” Further, a beauty blogger also revealed that Ellen and her show is not exactly as enjoyable and interesting as it was projected on the television. 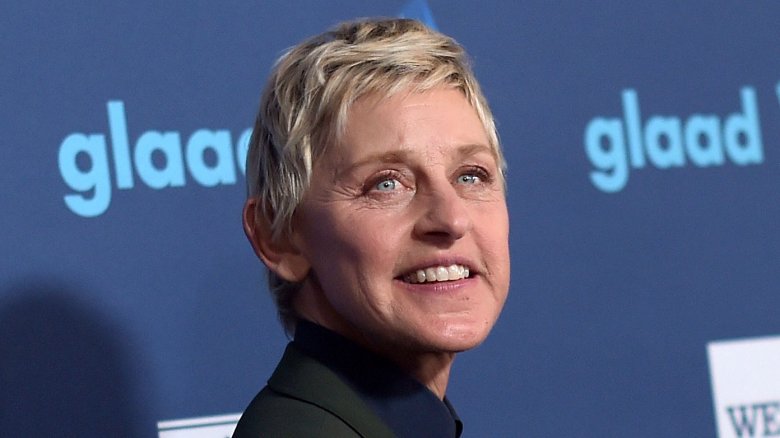 Nike de Jager also stated that instead of getting a pleasant and welcoming treatment, she experienced an awful experience as Ellen talk show. Ellen’s bodyguard also accompanied the accusations, and he also described her as a “demeaning” person, and he also told Fox News that she is not the same person as she is on the television.

Is her career falling??

Yes, it is so true that Ellen’s career is in trouble. She was one of the most charming celebrities, and now she is turning to the most hated television personality. As per the CCN, ” the show Ellen is canceled” because of the slow ratings of her show. We can notice that the ratings reportedly dropped by 14 percent since June. Let us see what will happen next!! Stay connected with us for more updates!