The American actress, director, and producer Katie Holmes is in recent headlines as there are many rumors prevailing about her. As per these rumors, Katie was finally broke and is desperate for money. These speculations … 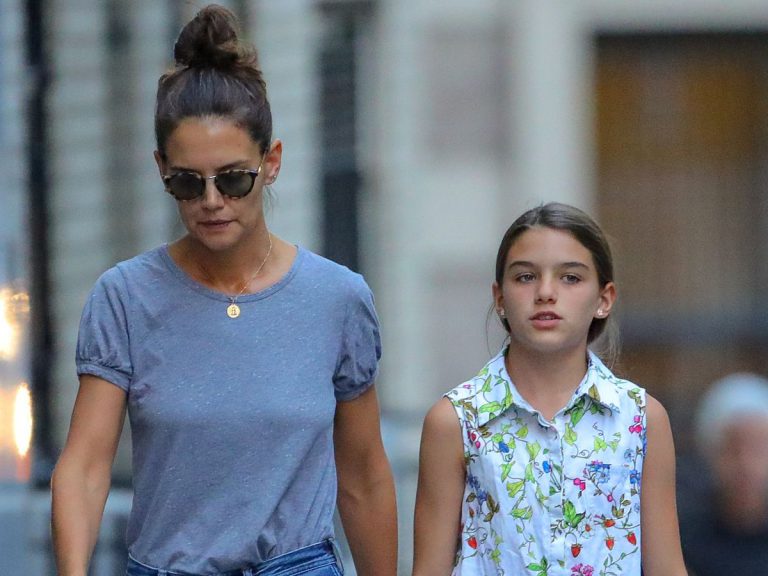 The American actress, director, and producer Katie Holmes is in recent headlines as there are many rumors prevailing about her. As per these rumors, Katie was finally broke and is desperate for money. These speculations are quite hard to be accepted, and that’s why we will try to figure out some of the details. In this article, we will see that what made netizens believe that Katie is running out of money?? Further, we will see that are these rumors really true??

How can one believe that Katie Holmes is out of money??

As some people might know that Katie sold her Los Angeles house for $6 million. Some reports stated that she sold her lavishing mansion so that she can get some cash. As soon as people got this news that she sold her mansion, they started assuming that she is probably facing some financial crisis.

It’s not that she only sold her Los Angeles house, rather than she even sold her house for $4 million, which is situated in Calabasas, California. This makes people firmly believe that she surely needs money. People are assuming that due to the prevailing pandemic conditions, the actress is short of money, and she’s not financially stable. It may be possible that her projects are delayed or canceled, and as she doesn’t have any other source of income, so she’s selling her mansions.

Is she really facing a monetary crisis??

If we focus on a close source that is close to Katie, she has shifted to New York, and that’s why she sold her mansions. As she is the former wife of Tom Cruise, she receives $400,00 yearly, which may be child support money for her daughter Suri Cruise. One magazine stated that she is living in a luxurious life, which is beyond her means.

Julia Roberts is LEAVING Los Angeles coz SHE IS BROKE!!!?? What Is The Truth!