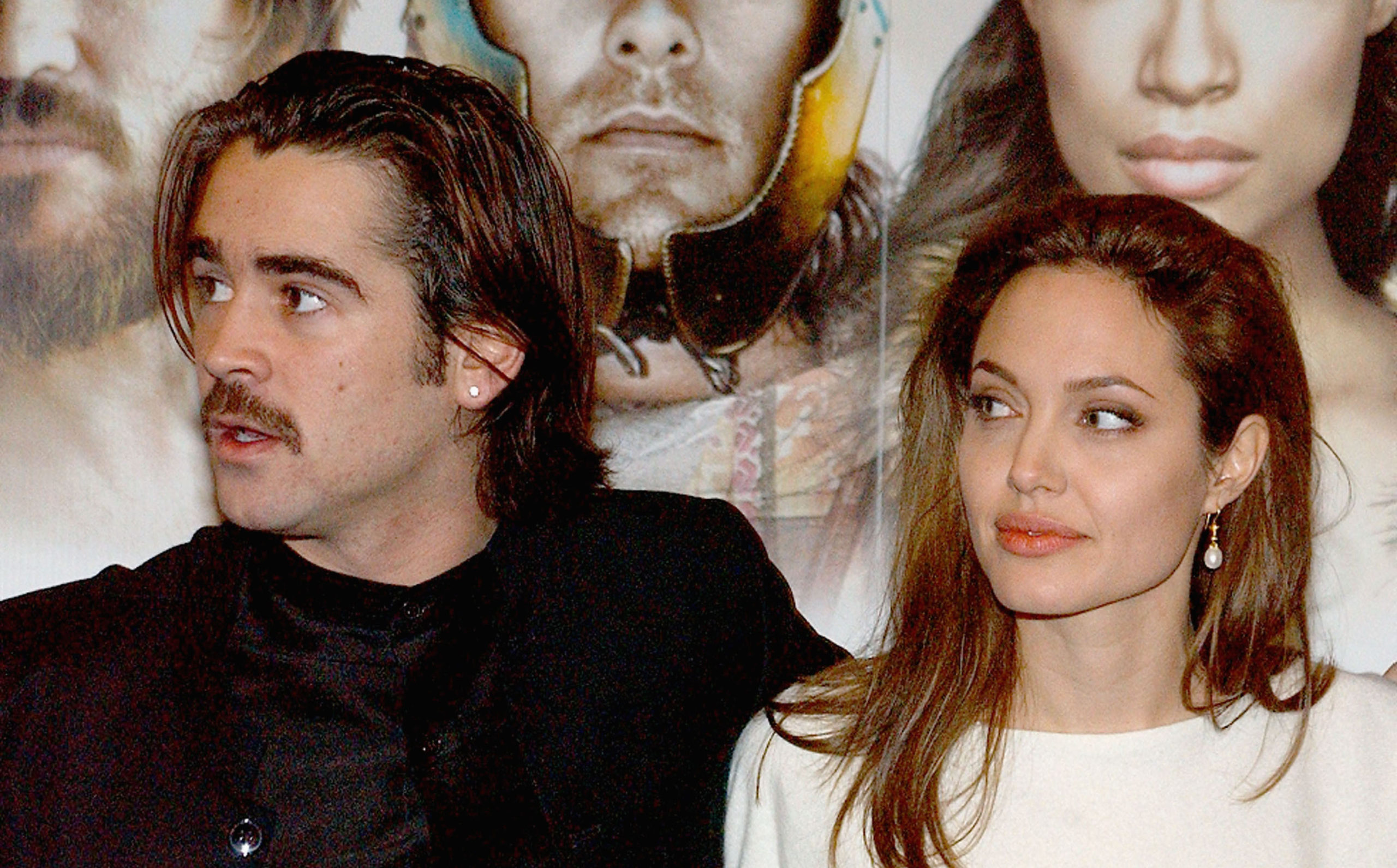 Angelina Jolie, as we all know is a famous and well-to-do American actress who besides being an excellent star is also a filmmaker and a humanitarian. She has also been recognized as an achiever of three golden globe awards and an academy award.

As we all know that being a star is really a tough job to tackle with as stars always remain in limelight especially actors such as Angelina who has now been taken into extra light concerning her relations with the actor Colin Farrell, with whom she did a fairly adorable film in 2004, named as “Alexander”.

Yes a few of the magazines stated that during their shoot of the above-mentioned film, the two of them were dating. RadarOnline claimed that the two have now again decided to pair up as they separated their ways then due to their wild lifestyles. 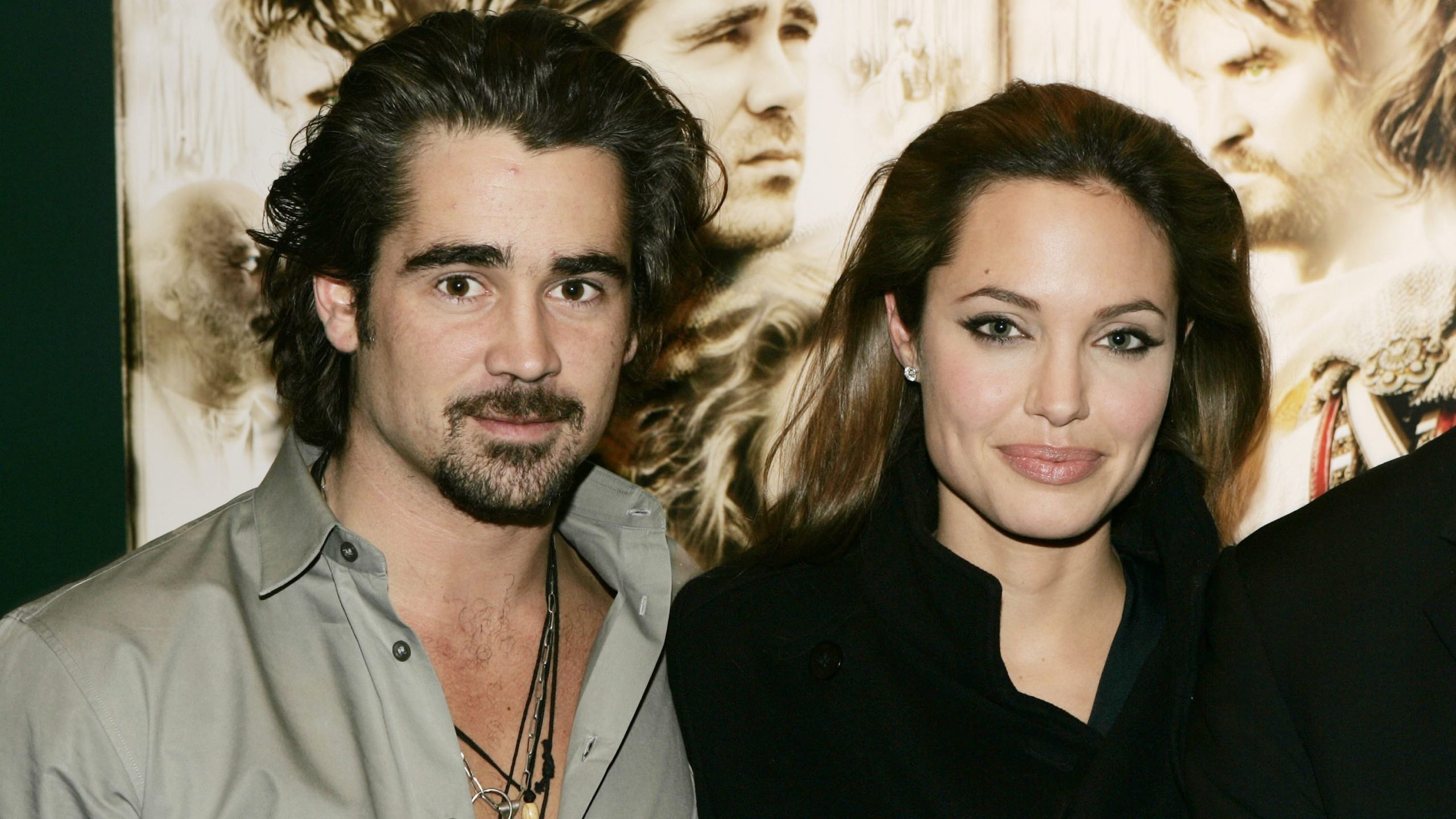 Another magazine named as OK also came forward to claim the same and stated that Angelina along with her four kids attended premiere Dumbo and now is thinking to repair with Colin Farrel. It was also said that Angelina had always a great liking for the actor but she thought that it was he who had drifted away every time she tried to make a move.

Anyways another magazine named as Gossip Cop had acted a really well savior of Jolie saying that both the stories are equally false. Also back in 2013, Perez Hilton tried to tie up Jolie with Brad Pitt claiming that the two were in love but their closest of the sources came to slam the rising rumor.

Also more disheartening is the fact that many of the sources claim that Jolie is struggling to find true love but it nowhere seems to be true as she had hinted that she is happy being a single parent to six.