HBO is planning to create a new documentary that would take us to the real cause and culprits of ‘ Atlanta Child Murders. ‘ It will cover the whole incidence and would dive us into … 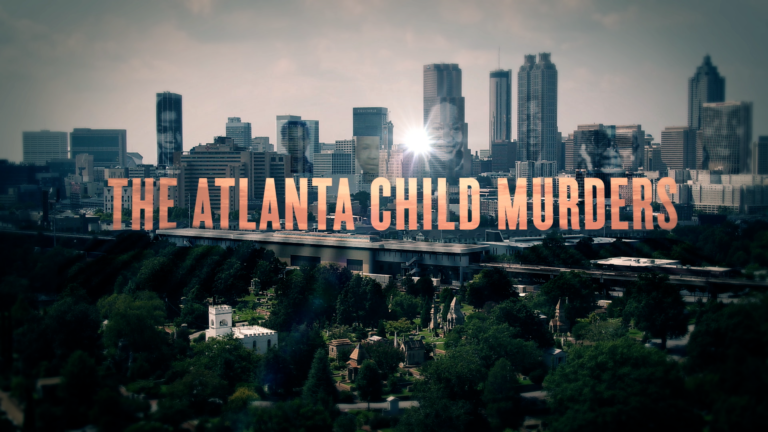 HBO is planning to create a new documentary that would take us to the real cause and culprits of ‘ Atlanta Child Murders. ‘ It will cover the whole incidence and would dive us into the 40 years old terrorized incident.
Anthony Terell’s brother was murdered in that killing spree. However, he still doesn’t believe that the person who is undergoing two life sentences is the mastermind behind the devastating incident that happened four decades ago.
Terrell believes that there is a lot yet to be disclosed about the murderous incident. He thinks that more light could be thrown on the topic. He also hopes that people would get to know the wrongs done to the African American community. All of this will happen in the coming two years.
HBO documentary A”Missing and Murdered: The Lost Children ” would consist of five series, which will go to begin on Sunday. The documentary would try to carry all the emotions of the people at that time and how the people keep on doubtful about the sole killer, William Wayne’s.

William said that he really wanted to know the person all behind this. William was only charged for the death of 2 adults but not for the other 29 children. It would make revelations to all those parents who are still skeptical about it.
The police also closed the case after William was accused. The put the rest of other deaths also on his head and closed the case.
Terrell believes the reopening of the case would be a long time, but it would cover all the tragic moments of the African American community, which they got suffered in their neighborhood Atlanta.
Stay in tune to get all the latest updates regarding shows and series.