Gadgetsblog
HomeEntertainmentIs Gigi Hadid Really Pregnany or Is This JUST a RUMOR, Zayn Malik have the Answer, Read To Know 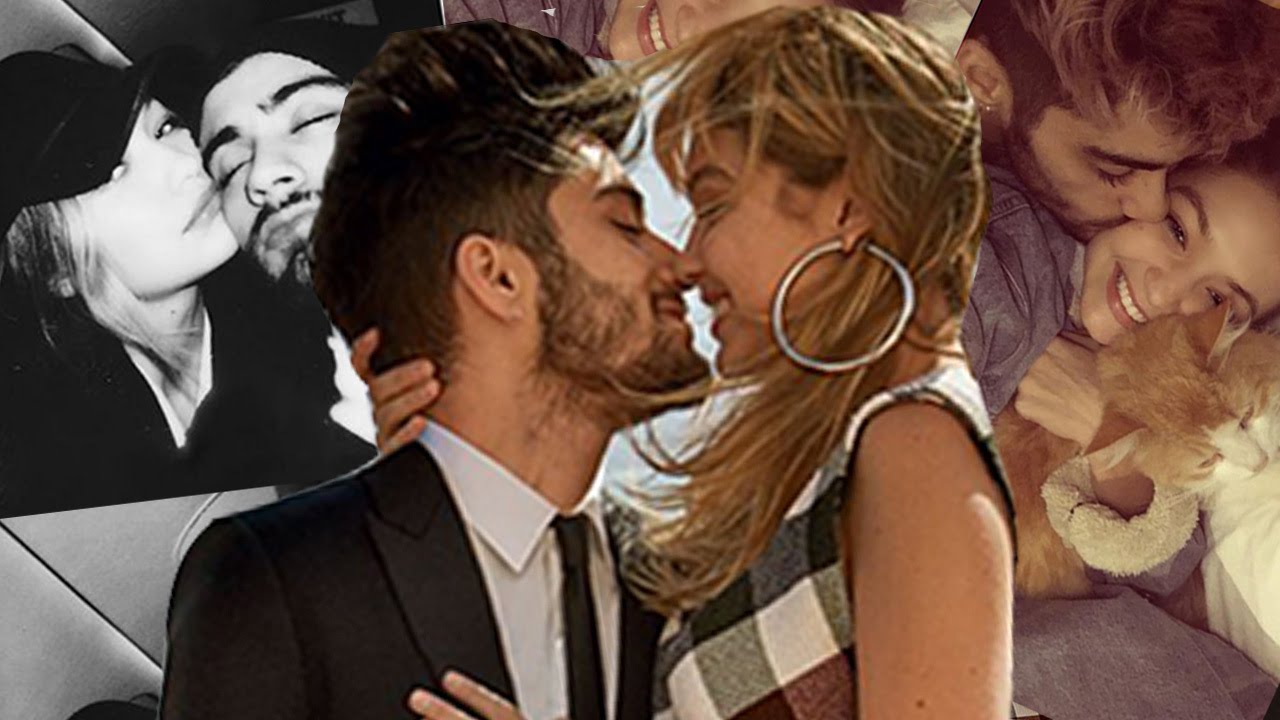 Is Gigi Hadid Really Pregnany or Is This JUST a RUMOR, Zayn Malik have the Answer, Read To Know

Famous popstars Gigi Hadid and Zayn Malik are looking forward to their first child and gear up for parenthood with the arrival of their baby in the upcoming future.  Gigi Hadid confirmed her pregnancy. Both are getting wishes from a huge group of fans on social media.

Zayn Malik is a former boy-bander, who has enjoyed worldwide success and fame, while Gigi Hadid is a popular model and one of the famous personalities of her generation.

Recently Gigi Hadid celebrated her 25th birthday, and the couple was seen posing together. Gigi’s pregnancy news comes out at that time.  The model had celebrated her birthday with Zayn and sister supermodel Bella Hadid at her family’s Pennsylvania farmhouse due to coronavirus lockdown.

The farmhouse in Pennsylvania owns by Zayn Hadid, and they are both staying close to each other. She celebrated her birthday with all her loved ones in the farmhouse as social distancing is to be maintained. 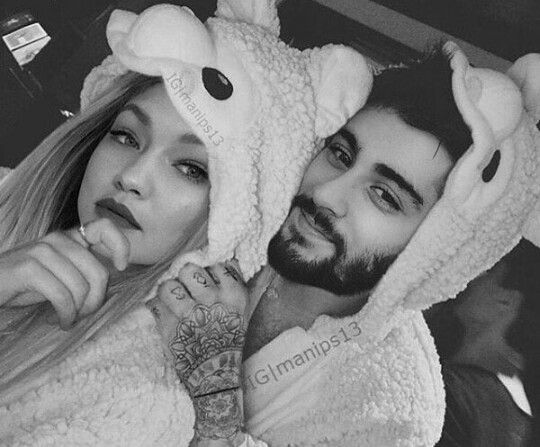 They are taking snaps with 25 balloons, Zayn wraps his arms around Gigi and sister, Bella, showing just how close they all are. The picture shows that they piled together, with everyone looking comfortable in warm sweaters and coats. Gigi Hadid also posted a clip of herself and Zayn; both are hugging.

Gigi Hadid shared old and rare pictures on her on social media during coronavirus lockdown and telling her followers to stay at home and follow the social distancing and also the advice of the Government. In the clip, the couple was in black and red outfits while standing in front of a Christmas tree, and the model can be seen receiving a kiss on the cheek by her boyfriend, Zayn Malik.

Zayn and Gigi’s relationship first confirmed in December 2015 and followed it up by featuring his model girlfriend in the music video for his debut solo single, Pillowtalk, in January 2016.