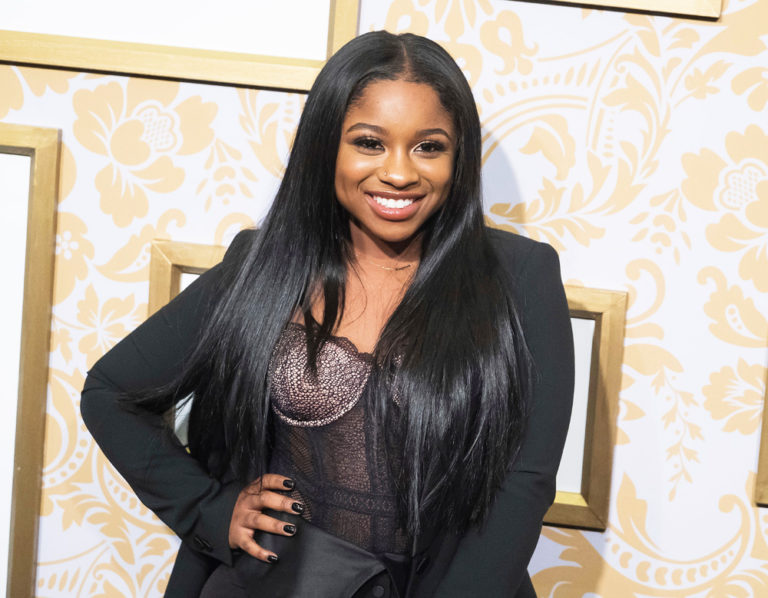 Lil Wayne’s ex-wife dishes on her daughter’s break up with YFN Lucci!

Famous rapper Lil Wayne’s ex-wife Antonia “Toya” Wright has nothing but good things to say about him, as is very rare for divorced couples who share a child. But recently, the daughter that they co-parent, Reginae Carter, who has appeared on an n episode of MTV’s popular television show My Sweet Sixteen that showcases different teenagers of affluent parents planning their sixteenth birthday bash broke up with her boyfriend, YFN Lucci. Toya admits that when her daughter had cold feet about her relationship, she received excellent relationship advice from her father, Rapper Lil Wayne. She also realized that he is a tough love kind of parent and isn’t afraid to sugarcoat the truth.

The good part about it is that her dad always keeps it real, and lets her know what’s going on. We all try to instill good qualities and teach our kids ethical values. But of course, as they get older, they tend to take their path, and we just pray that they stay true to the good qualities that we instilled within them. And Reginae makes us proud. She’s independent. She’s strong. She’s smart, and she’s not a fool. She was young and in love, and she learned, so that’s a blessing.” She added.

Reginae Carter has been dating her boyfriend YFN Lucci for several years on and off until they finally split up for good in August 2019. On Monday’s episode of the show that they appear on Friends & Family, Reginae Carter finally opened up and had an in-depth conversation about her break up from her boyfriend and how her father helped her through it. It’s great to see Lil Wayne take time out to be such a good father, even though he’s no longer married to the mother of his child.