The Internet has gone wild with gossipy tidbits about the 23-year-old model, Lori Harvey, pregnant with the prominent rapper, Future’s child. The 36-year-old rapper, who, as of late referenced Lori’s name in his most recent song, has not yet affirmed the pregnancy. 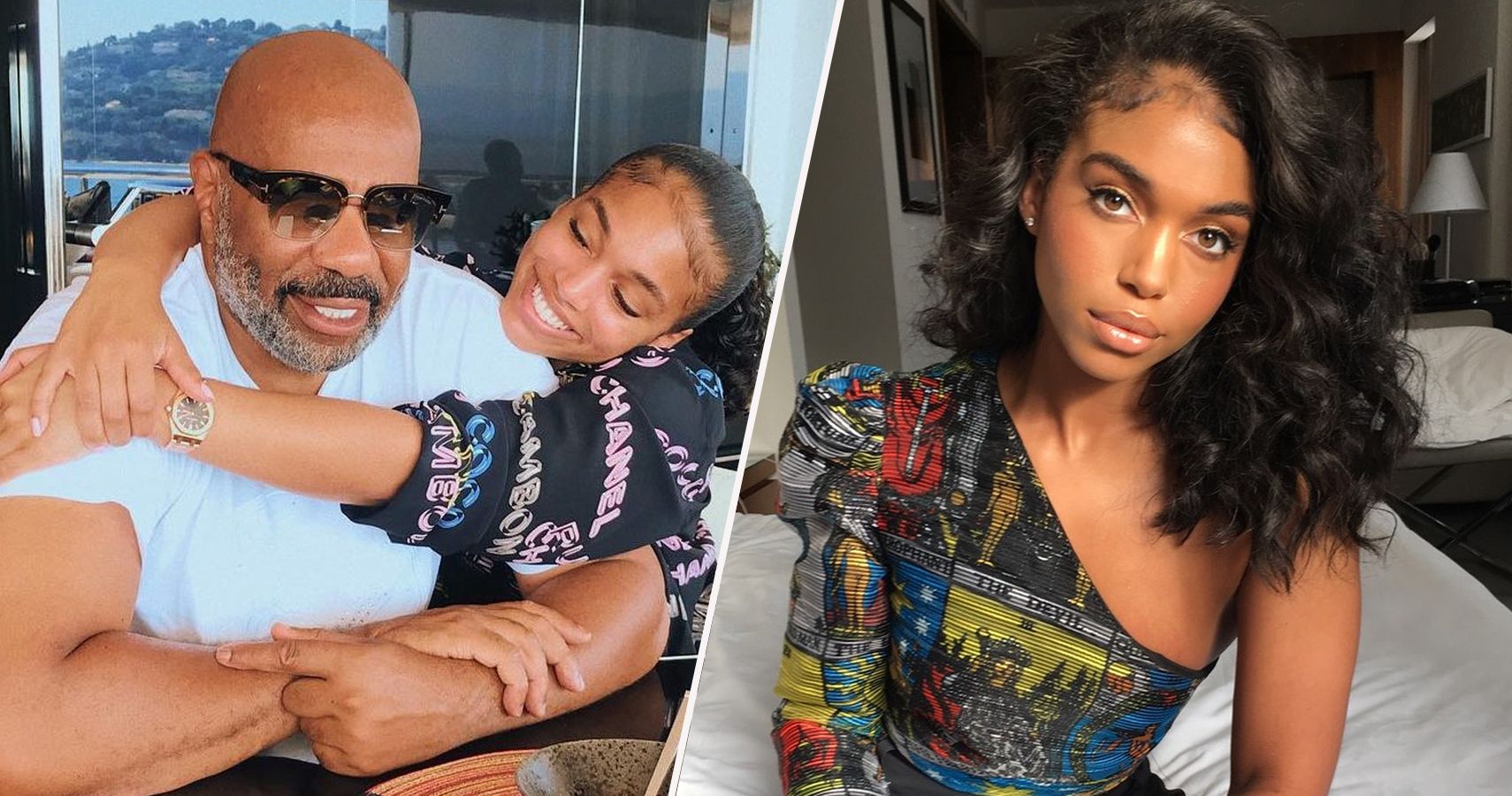 Everything started when the followers of the model posted a picture of a sonogram in one of her Instagram stories, and fans mistook it to be hers. There are chances that it is actually her sister’s -Morgan Hawthorn confirmed a few weeks before the picture that she was expecting her first child.

In any case, when Lori was supposedly spotted at the rap star’s 36th birthday celebration, where she was avoiding alcoholic drinks. What could be the reason?

The Future has had a string of relationships to his name in the media and has had several children with several different women. If the rumors are to believed, this would be his eleventh child overall, though an only first child with Lori Harvey. The Future also has quite a reputation for getting around, and there were also rumors of him cheating on singer Ciara while they were in a relationship.

The host of the world-famous game show, Family Feud, Steve Harvey, who is Lori’s father, has held his tongue in this issue and not said a lot.

Also, in a shocking turn of events, Lori Harvey was recently spotted with musician P. Diddy, and there are rumors that the child may not be Future’s after all, but P. Diddy’s instead. All of this is speculation, of course, as there has been no official statement by any of the representatives of any of the parties involved. The sonogram could just belong to Lori Harvey’s sister.