The female rap goddess Nicki Minaj is not having a good time in her relationship. Well, there are rumors that Nicki and Petty got divorced. Well, this news is shocking because Nicki is head over … 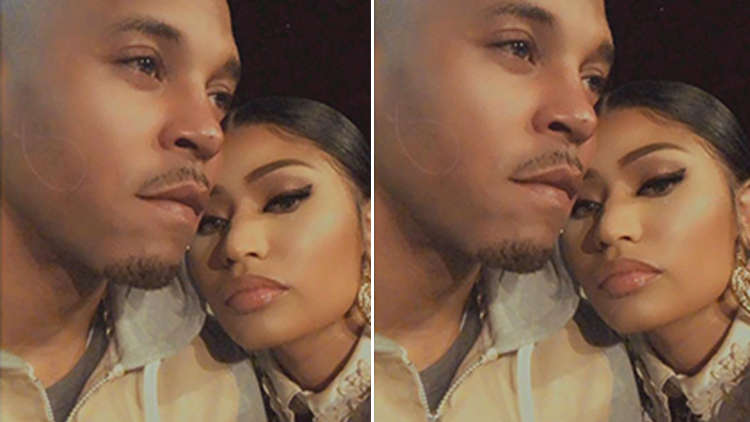 The female rap goddess Nicki Minaj is not having a good time in her relationship. Well, there are rumors that Nicki and Petty got divorced. Well, this news is shocking because Nicki is head over heels for Kenneth. The sources claim that they ended their relationship even before a year of their marriage.

Although she didn’t confirm the news about their divorce or anything, both of them are still living together after all of this. Well, people claim that she changed her name because of his upcoming album. Which can be true, and all the rumors are fake about the cheating. She changed her tweeter name into “YIKES” because of the new album of the singer.

Although the reputation of Kenneth is not very good, as a teen, he attempts to rape a 16-year-old girl when he was 15. He also served seven years of prison for man slaughtering, which he was pleaded guilty. He was released in 2013. Recently he was held captive in November; he was released on 20,000 bonds. For registering as a sex offender when he leaves New York to California.

When rape charges came to light first time Nicki, came to rescue his man. “He was 15; she was 16 in a relationship. But go on awf Internet. Y’all can’t ruin my life. Y’all can’t even run y’all own life. Thank you, Boo”. Well, she should be aware of him.